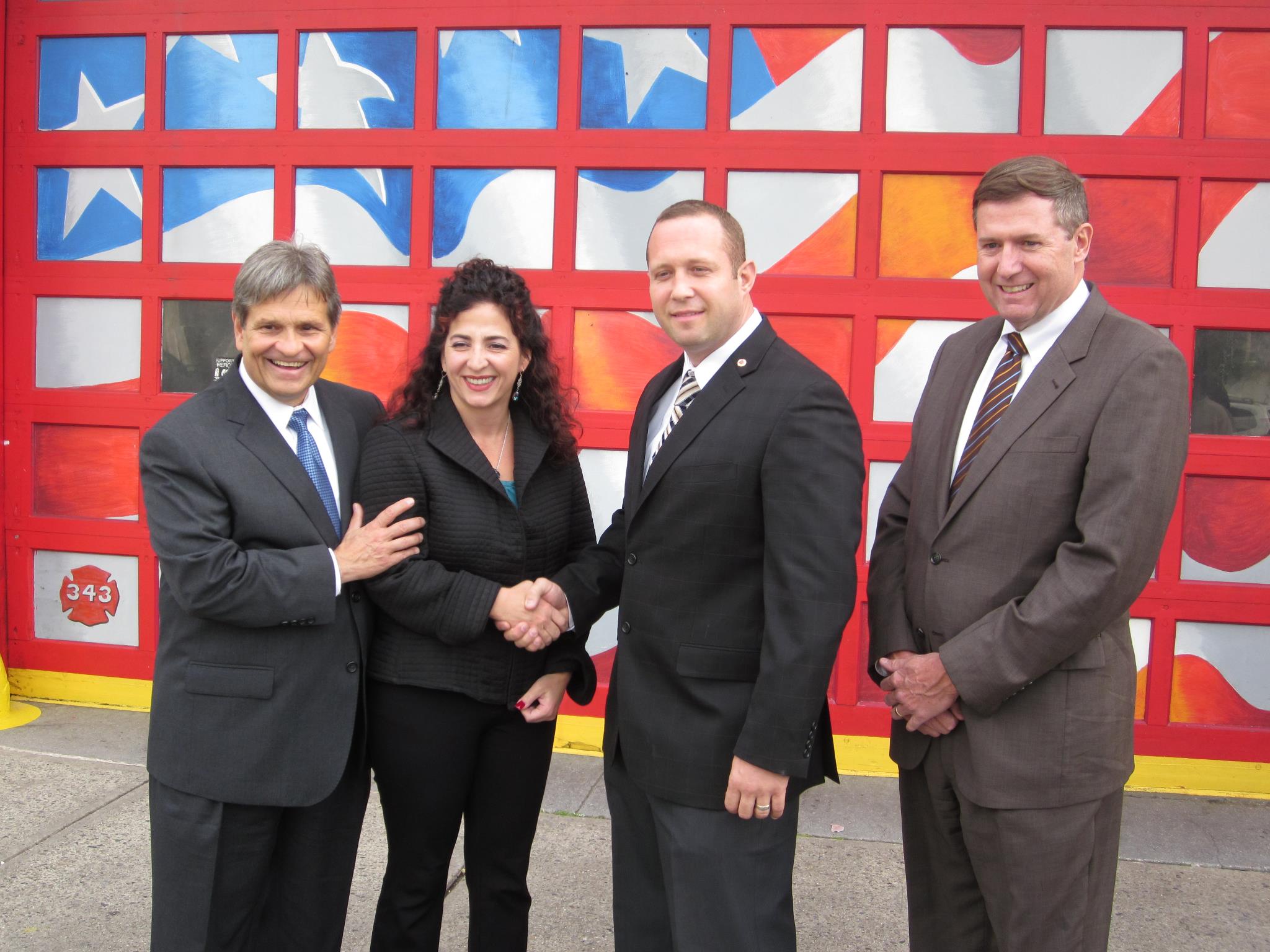 “It is entirely possible that women are not interested in being firefighters,” Ms. Savino wrote. “Take HRA or ACS for instance, should someone be demanding that that hire more men, afterall the workforce there is hovering around 90% women? And of those women, 70% are African American, should we hold a hearing to explore diversity in social services?”

“Maybe they should spend some time looking at the historic trends in civil service and immigration to understand the patterns and not just assume it is discriminatory,” she continued.

Ms. Savino told the Observer that the women who drop out of the FDNY academy after passing the physical and civil servant tests simply aren’t up to the job.

“For those that are, we have to make sure they are able to do the job the same way as any other firefighter would. That’s critical. Because we’re talking about public safety. And part of doing that job is being physically fit,” she said. “Quite frankly, it could be that women who have gotten that far in the academy may not be able to perform the job to the same level as some of the cadets that are around them. And that’s true for some of the men too.”

The senator expressed personal affection for the councilwoman, but suggested she was “looking for a problem that may not exist.” She argued that the correct solution to a perceived diversity deficit in the FDNY—which has also been the subject of lawsuits for allegedly discriminating against minorities—is to improve recruitment efforts in different communities.

“Let’s look at how we do our outreach,” she said. “That’s going to do more than anything the City Council’s doing.”

Ms. Crowley called Ms. Savino “a friend,” but noted that other cities’ fire departments hire women at 30 times that New York’s does. She argued that hiring more women at the FDNY was necessary to lift women out of poverty, and denied such an effort would require hiring the physically unfit.

“No one is talking about lowering standards for the FDNY,” she said in a statement sent to the Observer. “The problem is that strong, fit women who have passed the City’s physical tests are disproportionately dropping out of the Fire Academy.”

Ms. Crowley also noted that judges have twice decided against the FDNY for not hiring non-whites and once for not hiring women, and argued hearings like the one she oversaw yesterday are necessary to avoid future lawsuits.

Mayor Bill de Blasio’s FDNY Commissioner Daniel Nigro yesterday testified before the City Council that he was working to make his agency more welcoming to women by discouraging harassment, changing training evaluation standards and improving restroom access. He vowed to continue to work to increase racial and gender diversity.

“If there is one thing we can all agree on, it is that when public institutions engage in policy-making without the benefit of the diversity our city offers, we all stand to lose,” he said. “Especially from an agency that brings comfort to people in need, there should be no place for this kind of inequality.”

Updated to include comment from Ms. Crowley, and clarify the nature of the lawsuits against the Fire Department. 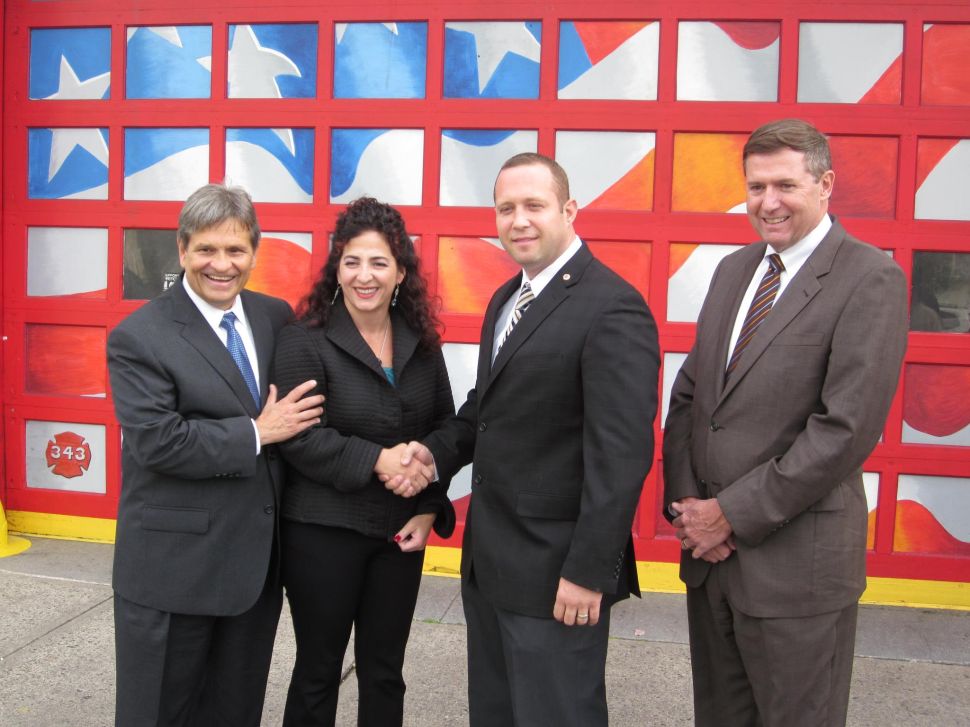