“The committee has done all they could do with who they could speak to,” Sweeney said. “And everyone should recognize that because of the committee’s work, there is a federal investigation into the cause of Bridgegate that wouldn’t have taken place without the committee’s due diligence.”

The 136-page report, prepared and submitted to the NJ Legislative Committee yesterday by attorney Reid J. Schar from Jenner and Block, asserts that after a yearlong investigation the committee is not currently in a position to conclude what Gov. Chris Christie knew about the lane closures, which had the streets of Fort Lee gridlocked for several days in September 2013 in what many assumed to be a politically-motivated stunt.

The report does, however, note that “many critical questions… remain unanswered” in the investigation, pointing out that several key witnesses declined to cooperate with the investigative committee — including two former Christie aides many believe orchestrated the closings, Bridget Ann Kelly and David Wildstein.

Sweeney noted, as do the committee’s chairpeople, that much of what the committee’s investigation had hoped to accomplish, including the interrogation of Wildstein and Kelly, has been delayed because of a parallel investigation being conducted by the state’s U.S. attorney, Paul Fishman. Wisniewski told PolitickerNJ earlier today that he hopes the committee will be able to continue its work once Fishman’s own investigation concludes, or as soon as they are given the green light to call on Kelly and Wildstein.

“The committee did a good job,” he added.

While Sweeney lauded Wisniewski and Weinberg for there leadership, the committee has been under some pressure to conclude their investigation — specifically from Republicans on the committee and in the legislature, who have accused the Democratic co-chairs of conducting a “witch-hunt” after the state’s top Republican. In a statement released earlier today, Assembly Minority Leader Jon Bramnick (R-21) once again called the investigation “a waste of taxpayer dollars,” blasting the report as a “partisan summary by Chairman Wisniewski that reveals nothing new … The information released confirms that Gov. Christie had no role in the lane closures at the George Washington Bridge.”

Christie himself has denounced the investigation, calling on committee members in September to “wrap up” their work.

But Sweeney, who’s widely considered to be gearing up for a gubernatorial run in 2016, suggested the committee might take as long as they like.

“I really don’t know when [the committee should end its investigation],” he said. 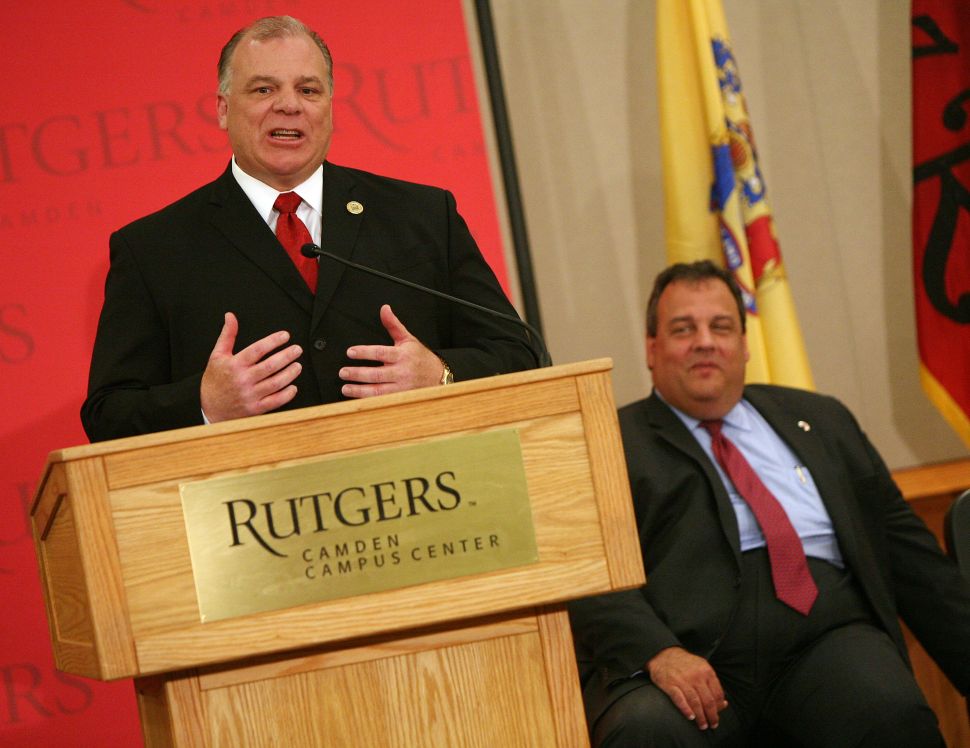