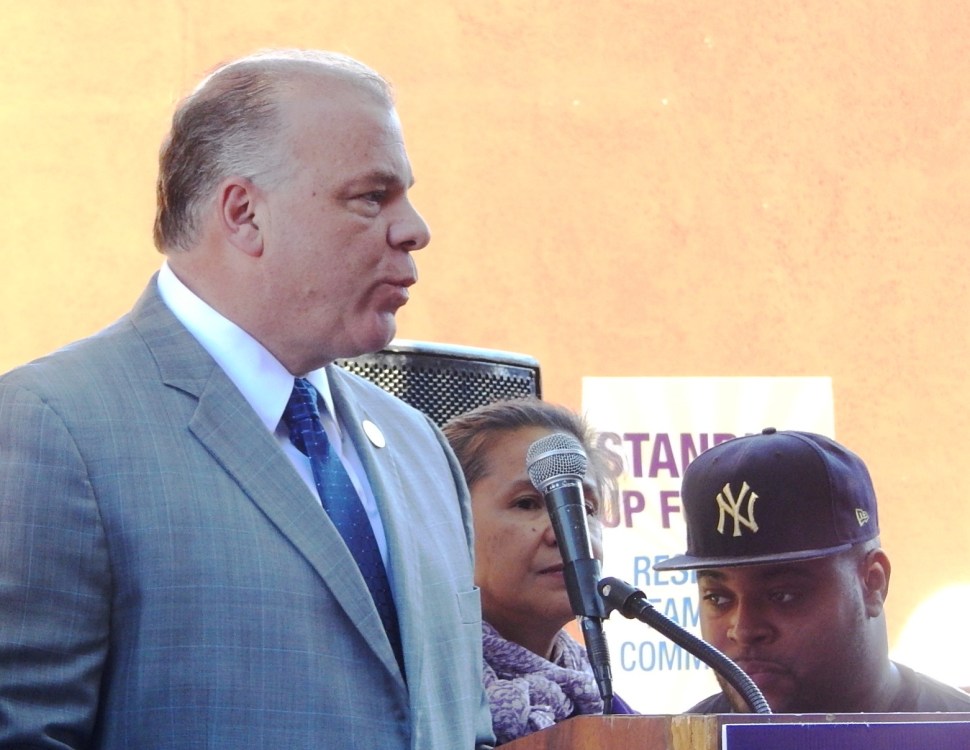 Senate President Steve Sweeney (D-3) and Assembly Speaker Vincent Prieto (D-32) announced on Tuesday they will introduce legislation to improve the governance of Rutgers by reducing the number of the University’s Board of Trustees and discontinuing dual office holding between the Trustees and the Board of Governors.

The legislation mirrors the proposal endorsed by both the Board of Trustees and the Board of Governors that were based on recommendations of a special task force formed by the two governing bodies.

“These reforms will improve the effectiveness of governance at Rutgers so that the State University can build on its success and meet the challenges of higher education in a rapidly-evolving world,” said Sweeney. “Rutgers is changing itself and I applaud their efforts. It is a world-class research university that has grown in size and stature and we all want to see that continue.”

The changes will reduce the size of the Board of Trustees from 59 members to 41 members through attrition and do away with the practice of dual office holding that has members serving on both boards.

“I’ve long advocated for reform at Rutgers University so it can better keep pace with an ever-changing higher education landscape, so I’m very pleased to see the recent recommendations from the university’s boards to streamline governance and move the university into the 21st century,” said Prieto. “With these changes, Rutgers will be positioned to become even more successful as it continues to expand and innovate in the years to come. I’m very encouraged by the university’s willingness to become more efficient and look forward to an even better Rutgers University.”

The new bill will be introduced in the Senate today and in the Assembly at its next session. 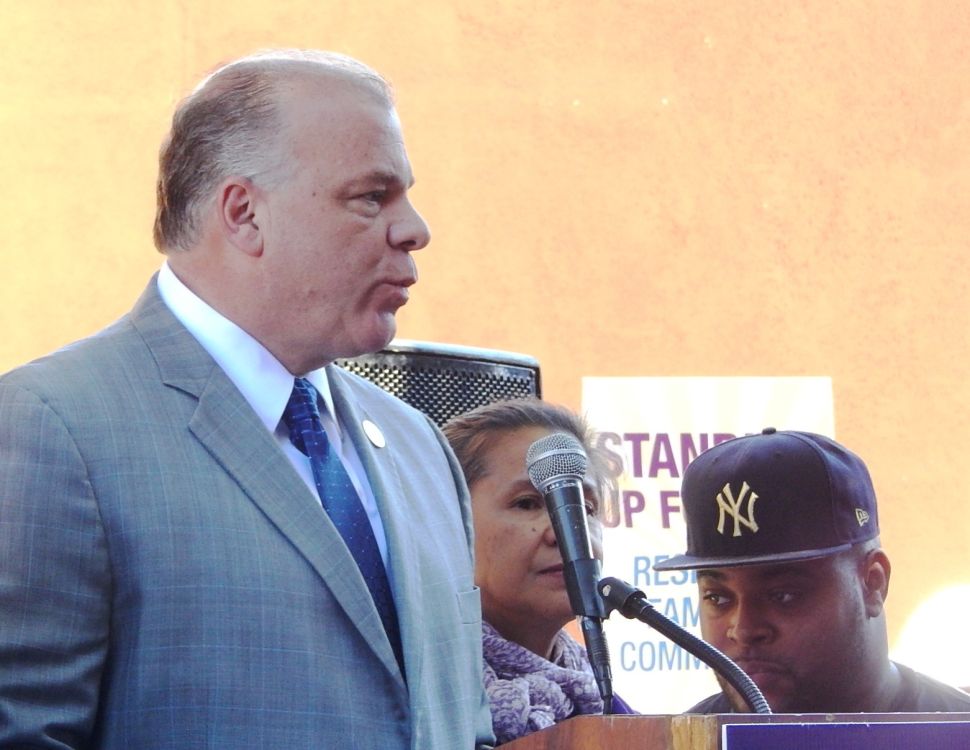