For years now, hip-hop producer Swizz Beatz has been inviting himself to the party that is the art world—building a collection, DJing events at Art Basel Miami Beach, palling around with Tony Shafrazi, curating sections of art fairs, making his own matte black paintings, enrolling in Harvard Business School to master the art market, evangelizing Basquiat and Haring to Jay Z and Lil Wayne, etc. He’s also boasted on many occasions that he would be imminently opening a gallery, and while that hasn’t happened yet, we now have plans for something a tad more ambitious. Artists everywhere, get ready to have your own Soho House-esque member’s only club in the middle of the Meatpacking District.

At least that’s what Mr. Beatz (né Kasseem Dean) tells Page Six today. This wellspring of creative genius will be free of membership fees, allowing impoverished art kids the chance to “share ideas and celebrate together,” as Swizz puts it.

“Artists are being forced out of New York because of the cost of living, so I want to create a new community to help them,” he said.

And this just a day after Galapagos Art Space announced plans to ship off to Detroit. Will The Swizz Beatz Soho House for Starving Artists be the new Galapagos? Well, probably not, but who knows! 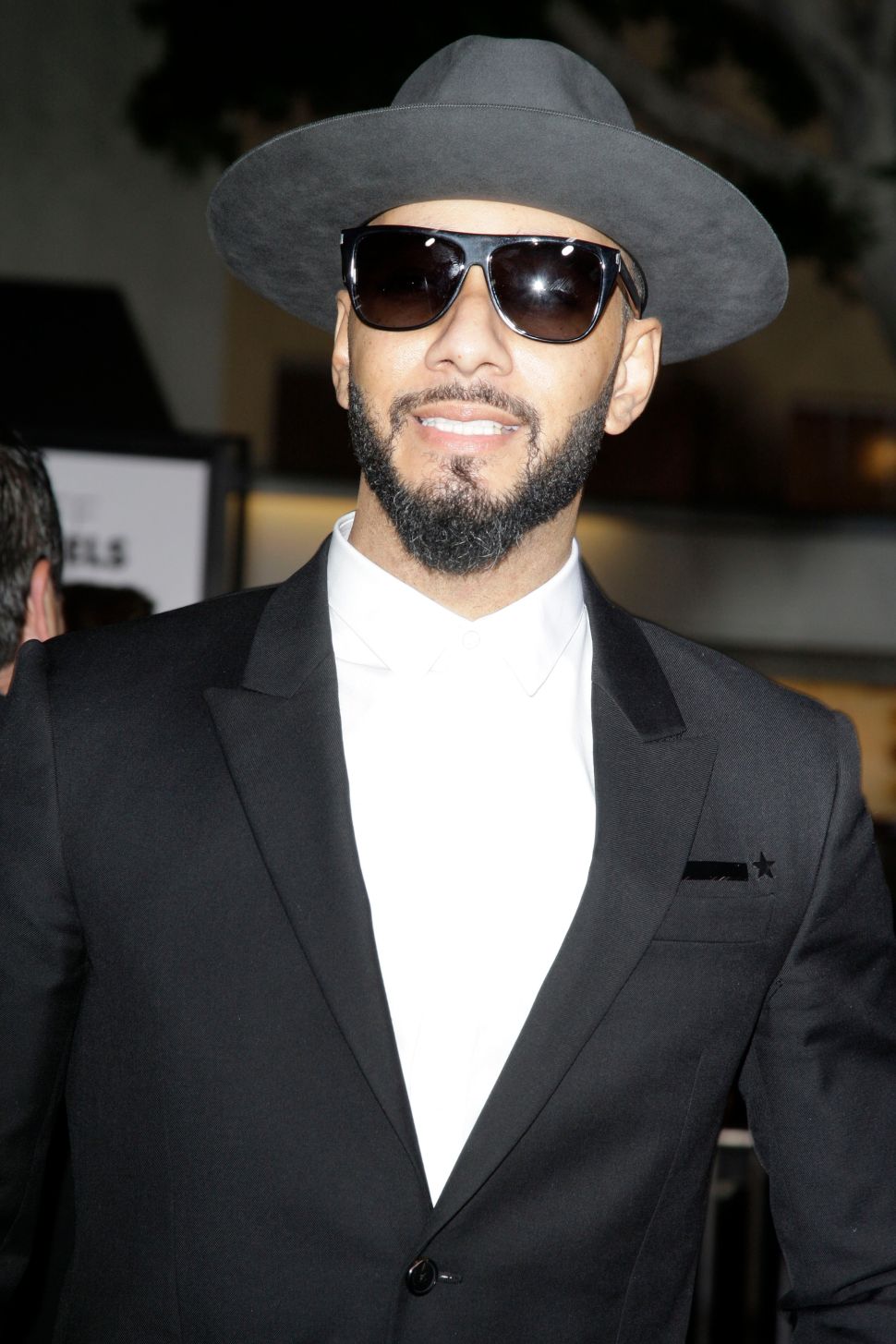