Hobbled by an investigation, the veteran Davis – who last year was the sole Paterson Councilman to endorse Gov. Chris Christie –  plans to leave by the end of the month.

PolitickerNJ asked Teague if he is now officially a candidate for Davis’ seat.

“I want to be a full time councilman,” added Teague. “The 1st ward needs a council person who will work for them every day and not just on every other Tuesday night. I want to address the violence in a comprehensive way with bringing in employment training for the youth.

PolitickerNJ asked Teague what in his background gives him the credentials for the job.

“Having been a community leader in Paterson for the last 20 years,” he said. “Having been an ordained minister for at least 22 years and the fact that I’m a dedicated board member, father, husband. Most importantly that I love Paterson and I’m passionate about where it’s headed. Having served on the several boards I have learned a great deal about government and how it operates.” 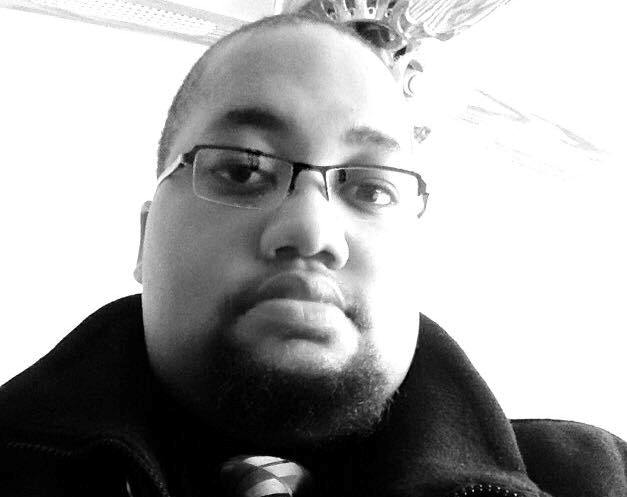