The internet, as the internet so often does, pointed out a funny thing recently, this time concerning Katherine Heigl and her copy-paste White House drama State of Affairs. For those who haven’t watched, not even the first five minutes, the show stars Heigl as Charleston Tucker, a “briefer,” who supplies the POTUS with her daily briefing. The President’s Daily Briefing, or as the CIA’s Twitter account adorably calls it #PDB, is actually a thing, and the CIA’s Twitter account also wants to make sure you know State of Affairs is getting it wrong.

It started off innocently enough, with the Twitter accounting reassuring the world during State of Affairs’ pilot that the PDB has been around since President Truman, and has evolved through the years up to and including Katherine Heigl delivering it after a night of debauchery.

President Truman received the first #PDB, though it was known then as the Daily Summary, on Feb. 15, 1946. pic.twitter.com/3bKXEVRPR9

Over the years, the daily intelligence product evolved to meet the needs of the president and his national security officials. #PDB

Then, the show’s second episode featured a scene where Heigl’s character and her CIA handlers meet face-to-face, and the real-life CIA scoffed at their carelessness.

The most dangerous type of communication between agents and their handlers: direct, face to face contact. One solution: use a #deaddrop

Last Monday’s episode saw Charleston briefing the president while said president looked though a stack of papers, and the CIA reminded State of Affairs that this was 2014, bro.

Keep fighting the good fight, CIA. The only question I have: is forcing someone in their agency to watch State of Affairs officially “counts” as torture? 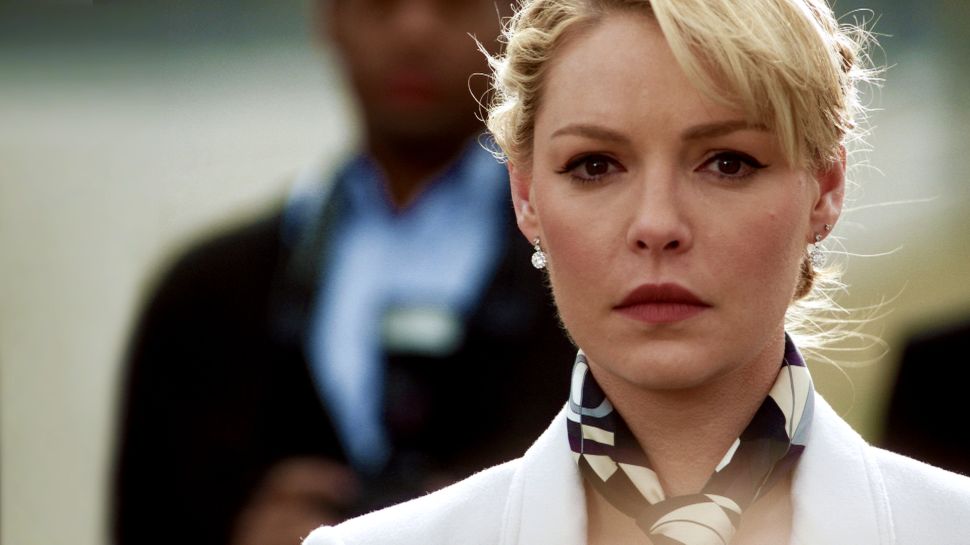