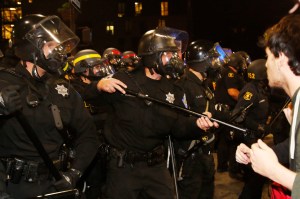 Less than two months ago as Americans prepared to go to the polls, the potential spread of Ebola to the U.S. was a major issue. Governors and public health officials raced to show their enthusiasm regarding and other strong anti-Ebola measures, Republicans blamed the President for not implementing a flight ban to parts of west Africa and Democrats blamed Republicans for cutting funding to the Center for Disease Control. In mid-October, 64 percent of the population, according to a Washington Post/ABC poll, felt the federal government should have been doing more to fight Ebola while fully 91 percent of respondents supported a flight ban to western Africa. Today, Ebola is rarely in the news.

The Republicans, very cleverly turned Ebola into a campaign issue, using it to bolster a narrative that President Obama was overmatched on a range of foreign policy issues. Republicans who ran, even partially, on the issue of Ebola now find that it is something to which they need to devote almost no attention. As Philip Bump writes of Ebola and ISIS in today’s Washington Post, “The issues that were central to—and in some cases drove—the 2014 election are barely part of the national conversation anymore.” That is the nature of politics. The issues that are important evolve over the course of a campaign, and indeed a presidency or other term. George W. Bush, for example, did not campaign for President with a strong emphasis on combating Jihadist terror, but that was a top priority during almost all of his time in the White House.

As the 2016 presidential election approaches, the question of what issues will be central to voters, particularly during the nominating season, will be very important. For example, questions of use of excessive force and racial discrimination by the police have lately been in the public consciousness more than any time since the beating of Rodney King. It is possible that by the time the first votes are cast in January of 2016, this will be forgotten, but if it is not, the ability of different candidates to address this issue will be critical to their success. On the Republican side, this may help Rand Paul who has stood apart from the rest of his party by raising questions of why police need to be so heavily armed and by framing police brutality as part of the problem of a powerful state.

This dynamic is often most difficult for well known candidates and frontrunners because they cannot easily change their positions. In 2008, for example, Hillary Clinton sought to pivot mid-campaign to run as the voice of the white working class, but her previous decades as a public figure made that difficult. Clinton may face a similar challenge in 2016 if she encounters a strong Democratic primary opponent. The battery of issues and positions on which Ms. Clinton will likely base her campaign including her record as Secretary of State and her centrist policies, particularly on economic issues were a lot more resonant in January of 2013 when she left office, than will be the case 13 months from now when voting begins. Ms. Clinton’s relative silence on both police brutality and torture, the issues dominating the news today, indicate those are not issues about which she is particularly comfortable speaking and that she will not be well positioned if those remain at the center of her campaign.

Of course, 13 months from now it is likely that torture and police brutality will no longer be in the headlines and that voters will be thinking about different issue. In a competitive Republican primary, the ability to adapt to the changing policy environment will be very important; and the candidates who can best do that, rather than simply compete to see who can criticize President Obama in the strongest language, will have an advantage. If there is competitive Democratic primary, Ms. Clinton will have difficulty adapting to new issues because of her long public record and her frequently less than deft campaign skills. This is one of the reasons why precluding a primary remains central to the Clinton campaign strategy. 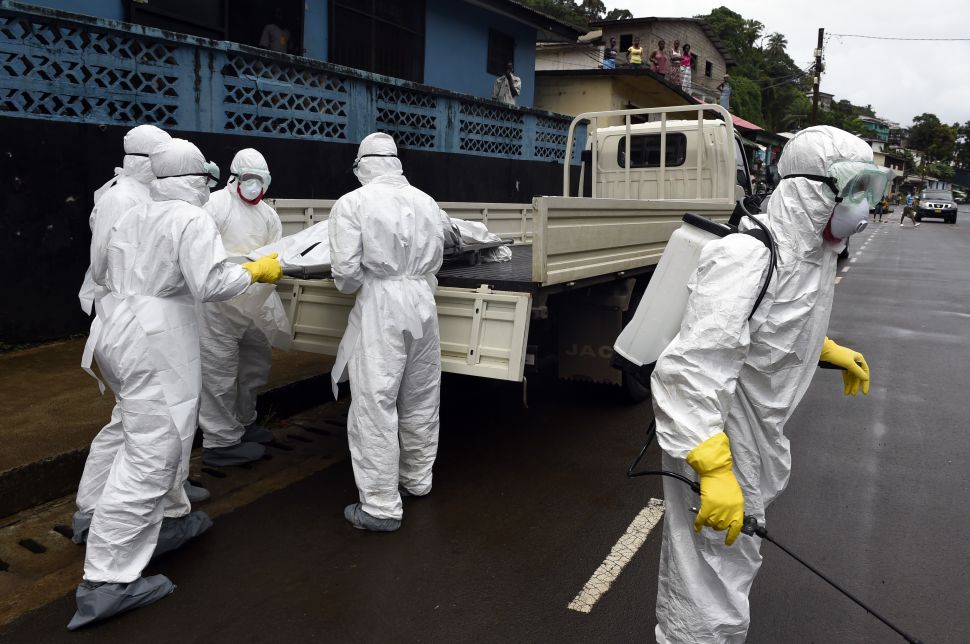