I’ve been reading this post by Sam Biddle at Gawker over and over and it never stops being extremely odd. Biddle is, a year after the fact, looking back at the storm he in part caused around a tweet by PR practitioner Justine Sacco. Sacco, you may remember, tweeted something horribly inappropriate before getting on a plane to South Africa, a tweet that Biddle and others picked up. Over the course of her flight, then, everyone watched and waited for her to land and face the consequences – which eventually included her being fired – of what she said.

The point of the post is, as some have described, a “mea culpa” for his role in the affair and he recounts his meeting Sacco for drinks and such to apologize in person. But here’s the key graf that I keep struggling with:

It was a natural post. Twitter disasters are the quickest source of outrage, and outrage is traffic. I didn’t think about whether or not I might be ruining Sacco’s life. The tweet was a bad tweet, and seeing it would make people feel good and angry—a simple social and emotional transaction that had happened before and would happen again and again. The minimal post set off a 48-hour paroxysm of fury, an eruption of internet vindictiveness.

What Biddle never fully addresses, as least not to my satisfaction, is why Sacco’s tweet was news? What was the value in bringing its existence to the awareness of people beyond those following her? “The tweet was a bad tweet” is a low journalistic bar to clear.

And if we’re not able to adequately answer the question of the tweet’s journalistic value then all that remains to justify Biddle’s post is that it was meant to fill the outrage vacuum, the gaping maw that exists solely to let people righteously wag their fingers at people who have stepped out of line. Biddle cops to this by saying “…outrage is traffic.” Which translates in internet-speak to “…outrage is ad revenue.”

So Sacco was vilified for page views. That’s the ultimate diviner of what is or isn’t news in the current age. And it means that anyone can be the next one sold out and publicly humiliated to the point they lose their jobs and have an otherwise promising career ruined.

I don’t mean to blame Biddle entirely, though he certainly played a large role in the story that unfolded last year. It was horrifying to watch all sorts of people, including those who masquerade as “thought leaders” in the social media PR industry, watch and crack jokes as they waited for Sacco to land. It’s easy to imagine them eagerly chomping on some popcorn as they awaited the inevitable realization on her part of what she had done and what the reaction to it had grown to be. That, more than anything, was what was truly disgusting to me.

It’s good that Biddle wants to reevaluate his decision, though he never fully does that. And I feel for him, just as I do for anyone who gets caught in the maelstrom, as he got pulled into his own controversy involving the Gamergate fiasco through, of course, an absent-minded and misunderstood tweet. But second thoughts need to be had *before* something gets published. Yes, that’s hard. It slows things down and involves someone looking at the big picture and whether or not a piece meets some sort of standard of quality. That’s what journalism is, though. And that’s what’s sorely missing from the instant-publishing, go for the outrage media industrial complex. 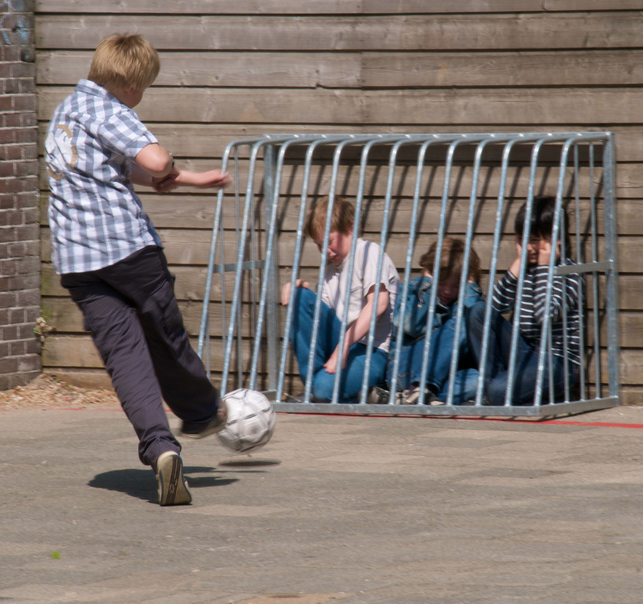