Last week, we broke the news of a small list of what tech companies like Google, Facebook and Quora have been paying their interns. Turns out, that was just the tip of the iceberg.

Betabeat has obtained a dataset that dwarfs that list, as well as any other collection of internship offers we could dig up. The list comes from submissions (see “Methodology” below) from kids who have received offers at companies like Uber, Palantir, LinkedIn, etc. We’ve scrubbed the list clean and built an interactive for your masochistic pleasure.

Click on the chart below for the full interactive:

About 183 submissions were collected over the course of the past eight days. We didn’t include every data point — a few dozen submissions were repeat submissions (15 came from Microsoft alone) and many were missing essential information, like the name of the position). Where fields had been incorrectly filled out, Mr. Zhang guided us in how to clean those entries.

It should be stressed, finally, that these numbers were not obtained from any company directly, rather through the testimonials of people who have received (and sometimes took) offers. Entires that were obviously faulty were omitted.

The list includes 97 tech firms — including Palantir, Quora, Dropbox, LinkedIn, Facebook, Uber and Google — alongside a few non-tech names who are in the market for coding interns, like Goldman Sachs and Boeing. The data we have includes the base monthly salary for engineering interns, the monetary value of their monthly benefits and what kind of internship it was.

Tech companies are notorious for paying out more to their interns than almost any other field, including finance, where brand names like Goldman rest on the laurels of their prestige as an excuse to skimp out on handing out fatter checks.

That’s to say nothing of the little perks. According to our data, nearly every company on this list includes some kind of free meal, and in keeping with startup culture, many of these interns get access to housing, gym memberships and the possibility for overtime pay. Hell, a prior Uber intern reports receiving full health benefits. Most of the submissions came from Software Development Engineers (SDE’s), or college kids who can perform—and often do perform—the daily work of low-level coders.

“Interns are usually able to do the same work as an entry-level engineer and do so for lower pay and no bonuses or stock options,” Mr. Zhang told Betabeat. “Plus, there’s very low risk with interns since if you make a mistake hiring a full-timer, it’s frequently difficult to fire him or her.”

Given that coders are doing real-world work, Mr. Zhang, who is a seven-time intern from companies like Microsoft, Intel and Nvidia, doesn’t see why they shouldn’t be paid nearly what full-time engineers are.

“From what I’ve heard, interns in other fields don’t really perform any tasks that their college education has trained them to do,” Mr. Zhang said. “This just isn’t true with engineering and coding internships, as interns can directly apply the skills they honed in school to their job.”

That’s not to say there aren’t issues with tech internships: Mr. Zhang says that young coders still have to navigate corporate red tape and political bullshit, and that there could be a better way to compensate graduate students for their higher commitment and experience. Still, the five figure summer salaries and being able to put “Bloomberg” on a resume make the experience a net-positive one.

Even though it’s hard to hate on struggling college kids who are just trying to make it back, there’s still a covetous pang thinking that someone half your age might be making twice your salary, especially if you worked an unpaid internship doing some c-suite executive’s dry cleaning in order to be turned down for full-time employment.

After we published the last list, the Daily Beast’s Samantha Allen came down particularly hard on tech internship salaries, saying that if tech companies can afford to pay their interns so much, the least they can do is pay their service workers the same:

These internship figures are not a cause for celebration, as Jordan Weissmann argues at Slate, they’re a cause for concern. To bestow six figure salaries on interns before taking on contract workers as employees or, at least, raising their wages, sends a clear message to those who do the tech industry’s grunt work: your wellbeing is our lowest priority. In the choice between free candy shops and human beings, candy is still coming first.

But Mr. Zhang says that blaming tech companies is “a red herring”—income inequality is a problem that extends far beyond Silicon Valley, and can’t be blamed on 19-year-olds with laptops or by firms that are only a few years old.

“Wall Street still pays more than Silicon Valley jobs while providing less of a benefit to society, especially for positions higher on the pay scale,” Mr. Zhang said. “Pay inequity is obviously a major problem in the United States, but the main problem is with upper-level management rather than intro-level engineers.”

If you did a tech internship and would like to contribute to our list, feel free to fill out this form we’ll update our chart with additional internship offers. 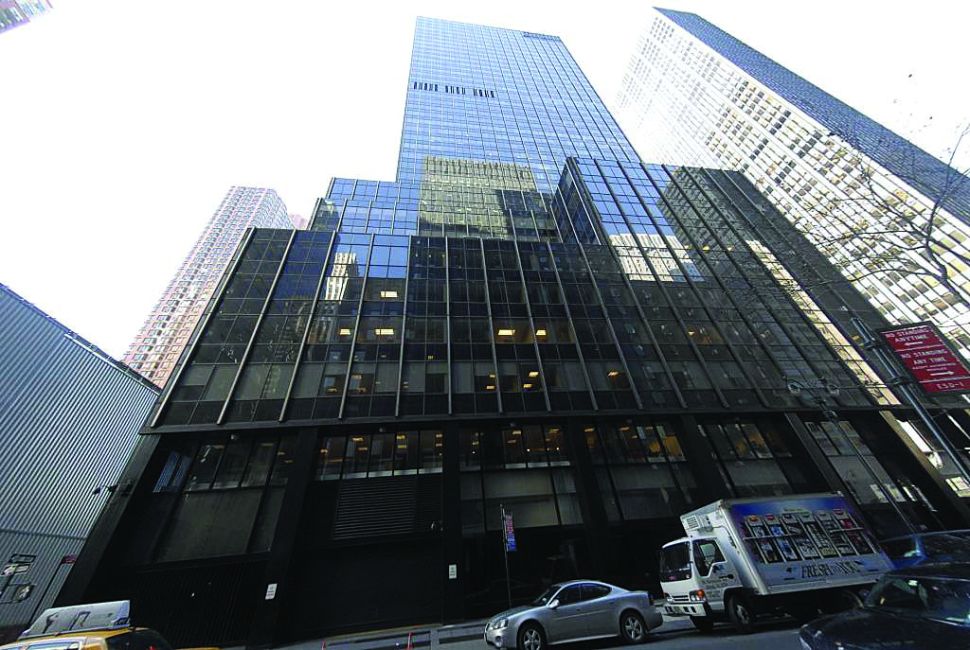