What do you get for the actress-slash-model who has everything? We hit New York City’s red carpets to find out what the city’s most elegant young stars are hoping for this holiday season.

AnnaSophia Robb, actress: “I would want a plane ticket where I could go anywhere in the world for the rest of my life. Or maybe even a private jet that I could fly anywhere for free.”

Ariana Rockefeller, fashion designer: “I would totally give Goyard bags as my gifts to all my friends and family. They’re so practical and there are all the different colors with the monograms. I would always take another Goyard bag, I’m not gonna lie!”

Blake Lively, actress: “I always go for an experience over an item, so I would probably take a vacation with my family. I’d like to go to the Maldives or some other island.”

Drew Barrymore, actress: “I’d have to say a drawing from my daughter. She’s two and has been giving me drawings lately and that’s all I want for Christmas.”

Gigi Hadid, model: “Being here at the God’s Love We Deliver Golden Heart Association Awards always inspires me to give back. I was also thinking about asking for Whole Foods gift cards. I’m always on the street and when I see homeless people I never have cash on me. It would be really cool if you could just hand them a Whole Foods gift card because you know they’re going to have to buy food.”

Jenny Slate, actress and comedian: “I guess I would want to meet a capybara. Look them up. They’re giant hamsters, they’re really friendly and they like to live in people’s houses. Find a picture, you’ll die.”

Nicole Peltz, actress: “I would love to go to South Africa. My sister just got back from her honeymoon there and she kept raving about it. We’re both obsessed with animals and she got to go on the safari and kept telling me how beautiful it was.”

Piper Perabo, actress: I would love to rent a house big enough taht all my extended family could stay in the same house on Christmas Eve because I love Christmas Eve dinner when all the kids are excited. I also love before the presents are opened and everyone is waking up and the kids are freaking out. I’d love to all be in the same house for that.”

Harley Viera-Newton, model and DJ: “I would love an apartment in New York and one in London. A couple apartments around the world would be a pretty good deal.” 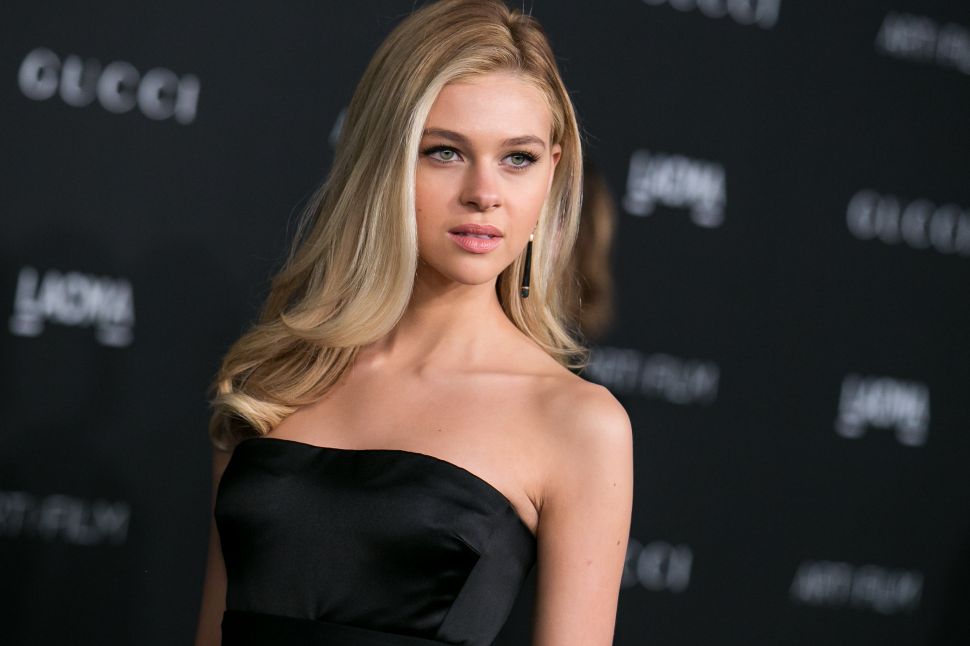