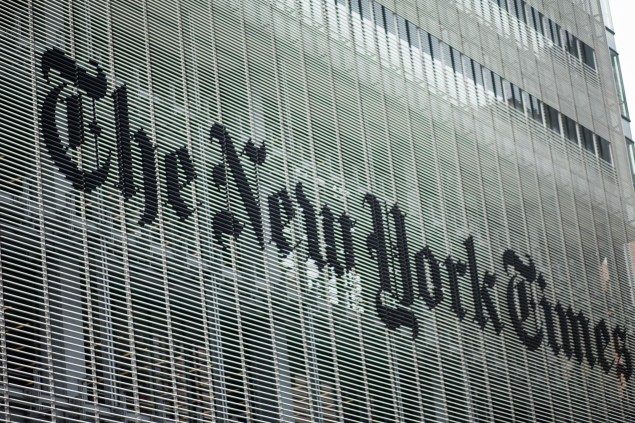 The New York Times is laying off staffers in an effort to reduce newsroom costs.

In October, the paper announced that it would eliminate 100 positions through volunatry buyouts, and resort to layoffs if the target number was not met. It was not. Around 87 staffers took buyouts, many long time, well-respected journalists among them. On Monday, The Newspaper Guild of New York, the union that represents many Times employees, announced that the paper was planning to layoff staffers and would most likely exceed the originally stated goal of eliminating 100 positions. Employees began to be notified yesterday.

“Despite having announced its target of reducing newsroom staff by 100 – and accepting the buyout applications of 57 Guild members and nearly 30 excluded employees – The Times told the Guild on Monday that it would lay off another 21 Guild-represented employees this week,” the Guild wrote in a memo.

The layoffs were expected to be announced yesterday and today, but it’s possible there could be additional announcements coming later in the week. Staffers are, understandably, on edge, Women’s Wear Daily reported this morning.

Yesterday, digital media reporter Leslie Kaufman announced on Twitter that she was among those let go:

Farewell to my beloved Times. It was a great run. Peace and love.

So. My job at the @NYTimes is among those that will cease to exist. Had a beer, pondering next adventure. Thanks! pic.twitter.com/RKCGmz88Im

Ms. Pilon, who came to the Times from The Wall Street Journal in 2011, has covered many off-beat sports for the paper such as fencing and baton-twirling. Last year, she wrote a multi-media graphic novel about a cage fighter for the paper. Like the Times‘ oft-referenced “Snowfall” story, the project was heralded as an innovative digital approach to journalism. Ms. Pilon wrote a book about the history of Monopoly, which comes out in February.

“It was a privilege and an honor to work at The New York Times,” Ms. Pilon told the Observer. “The people make the place and I feel incredibly humbled to have counted myself as a member of the newsroom. I’m proud of the work I took part in there and send nothing but best wishes going forward.” 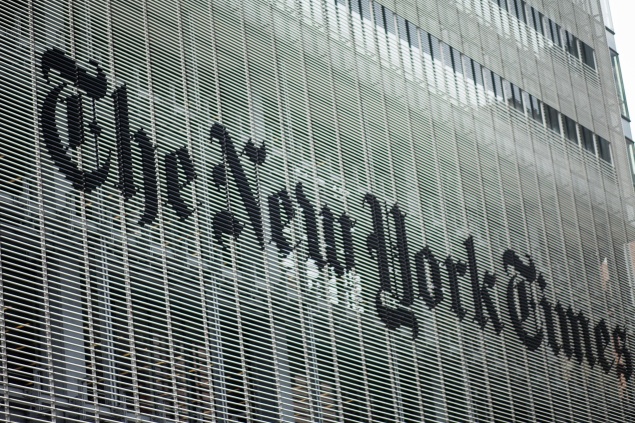