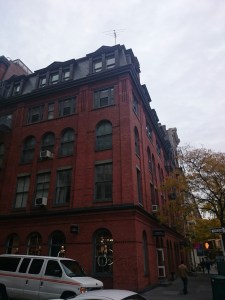 Who can say what lies beneath?

Very often, we do not think of art and science as complementary pursuits. That a doctor, for example, might also have considerable creative talent seems counterintuitive—even unfair, especially to those of us that excuse failings in the hard sciences by trumpeting artistic strengths, or vice versa. The wildly successful artistic and commercial photographer Howard Schatz, who enjoyed a long and acclaim-worthy run as an ophthalmologist before taking up photography as a weekend hobby in the 1980s, thus makes a most suitable object of envy. (A list of other, perhaps even more intimidating candidates might include Chekov, William Carlos Williams and Walker Percy.)

But did any of those fellows have a multimillion dollar Soho co-op?! We think not. Then again, neither do Mr. Schatz and his wife Beverly Ornstein, who manages the business end of the Schatz Ornstein Studio. Not any longer, anyway. They’ve just sold their place at 435 West Broadway for $9.5 million, according to city records.

It makes good thematic sense that an eye specialist would turn out to have a knack for beautiful, uncanny visual investigations. (Mr. Schatz has published just shy of 20 photography books, whose subjects include late-stage pregnancy, the “weightless joy” of the human body submerged in water and improvising actors; a two-volume, 25-year retrospective is forthcoming this month, and Mr. Schatz has counted among his commercial clients the likes of Nike, Escada, Adidas and Mercedes Benz.)

But we, for our part, would like to get a better look at his old place, which seems to be one of nine (or is it five?) or so residential units in a handsome brick building with arched doorways and windows dating to 1910, and which appears to have once been a factory. The apartment occupies some portion of the second floor and there is commercial space downstairs, which likely mitigates maintenance costs for residents. The building uses as an alternative address 140 Price Street and had, once upon a time, a French Connection on the ground level. But further information about the property is hard to come by indeed.

The buyers, L.T. Reverse 1031 Holding LLC, who seem to have made the purchase sans listing, only deepen the mystery. 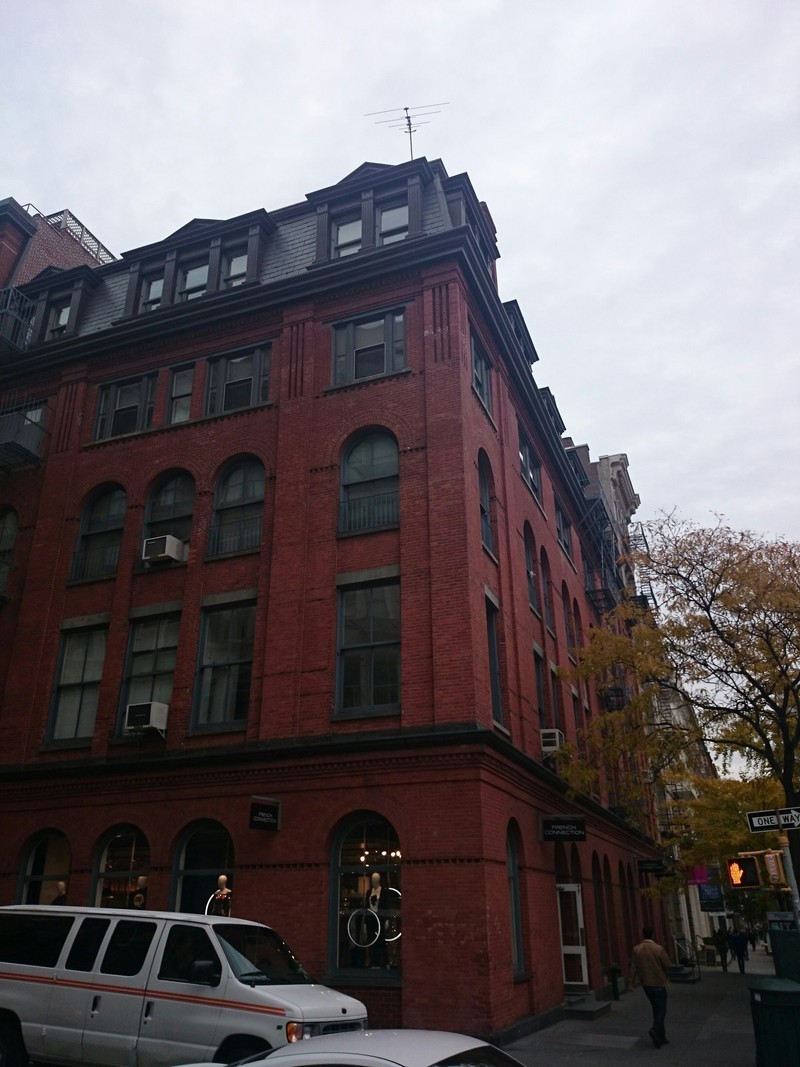