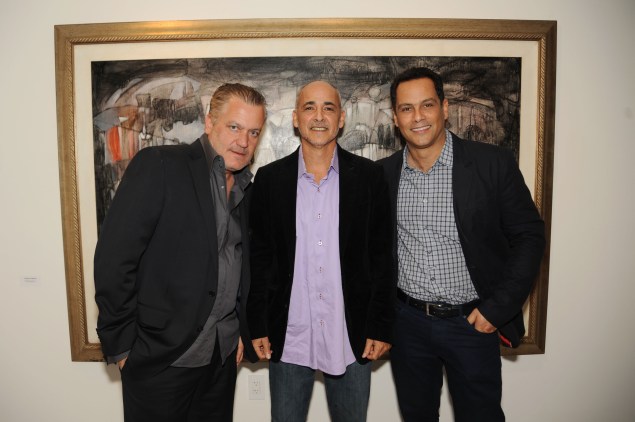 “When you visit a city and go to its museums you want to see what that city has to offer,” said artist Maximo Caminero. “You don’t come to Miami to see Van Gogh or Picasso.”

The Miami artist felt so strongly about the matter that, in a move that shocked the art world and garnered headlines worldwide, he famously vandalized work by Ai Weiwei at the year-old Pérez Art Museum to protest what he viewed as the institution’s neglect of local artists. (Simply put, he was caught smashing an artwork by the Chinese dissident artist at Mr. Ai’s “According to What?” exhibition earlier this year. Mr. Ai is himself known for smashing a hugely valuable Han dynasty urn in a recent art piece.)

Art Basel Miami Beach has turned the art world’s eye to the city once a year. But while pockets like Wynwood and the Design District have seen organic local growth, Mr. Caminero, who has lived in Miami since 1988, said he feels there is still a deep divide between the scene on Miami Beach the first week in December and everyone else who lives and makes art there year-round just across the causeways. 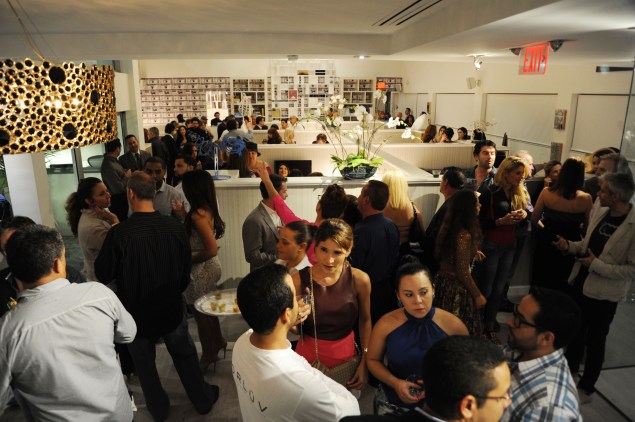 Last week in Miami, he curated an exhibition of artwork by local artists like Emilio Martinez, Patricio Rodriguez, Marcia Ramos-Perello, and Rubem Robierb, among others, at the request of Miami-based designer Francois Frossard, the city’s pre-eminent nightclub and restaurant designer. (If you’ve clubbed at Mansion, PRIVE, Arkadia, Story, or eaten at Villa Azure, than you should know Mr. Frossard—he designed all of them.) Mr. Frossard was opening a new office and showroom for Francois Frossard Designs (FFD) in the Wynwood neighborhood, and the event drew the biggest names on the local art scene.

More than up for talking about the incident at his exhibition, Mr. Caminero spoke passionately and upfront about his actions to the Observer at the party. “It was in protest to the museum, not to him,” he said. The “him” he spoke of was Mr. Ai, who condemned the actions even after the Florida artist sent a formal apology to him via email.

“I was surprised by his response,” he said. “Am I sorry for what I did? Yes. But, look, it was in protest to the museum.”

After he was forced to pay $10,000 in restitution, the Pérez did push out a few shows that included a higher percentage of local artists, like “AMERICANA,” featuring work by José Bedia, Naomi Fisher, Lynne Golob Gelfman and Frances Trombly, and Edouard Duval-Carrié’s “Imagined Landscapes.” But a few token artists just seemed like a quick fix to a bigger problem, he said.

Few cities have truly embraced and spotlighted their local artists amid the growing trend of bringing International talent to major museums. Sure, the Brooklyn Museum’s “Crossing Brooklyn” could be considered an unprecedented look at the borough’s creative class, it’s by no means comprehensive (as Times critic Ken Johnson pointed out) or very diverse. And the Pacific Standard Time Initiative succeeded in boosting the reputation of California artists like John Baldessari, James Turrell, and Jack Goldstein, but it was a massive statewide effort with multi-institutional funding that would be hard to replicate elsewhere.

We mentioned both to him during our conversation. His interest was piqued—but he didn’t seem confident that Miami would follow suit. And, already, he said, some talented artists he knows have left the city for New York or L.A. 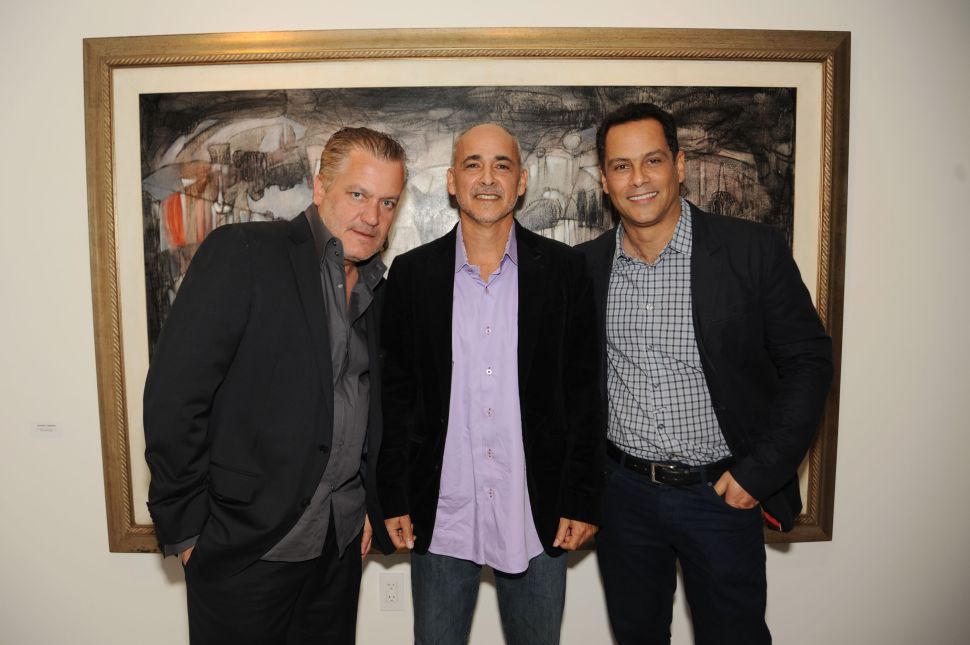