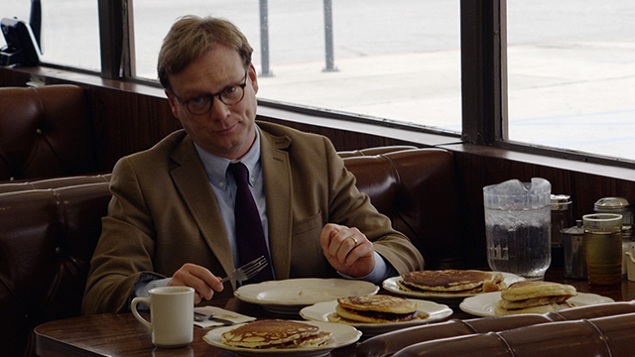 Andy Daly as Forrest MacNeil in Review.
I have a deep, personal love and understanding of this episode because like Forrest MacNeil I have not once but twice eaten exorbitant amounts for the sake of honest journalism. Both times, I also afterwards asked myself the all important question, why? Review is one of those shows that nails the idea of human suffering as entertainment to a tee, and this episode takes that idea about as far as you can go while still being hilarious. 'Pancakes, Divorce, Pancakes' is somehow the funniest and the saddest episode on this list at the same time, and that is impressive. Five stars.
Comedy Central 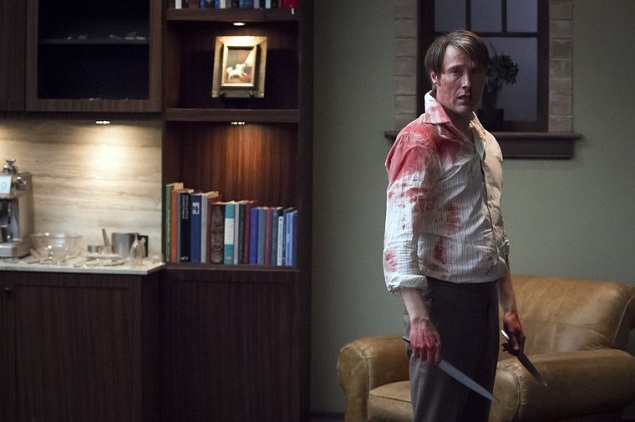 Hannibal, 'Mizumono'
I'm not going to run down every "whoa" moment from Hannibal's second season finale, and there is alot, but whoa. I will say that a show must be great when a season ends with the show's embodiment of evil completely winning, and you're still cheering. 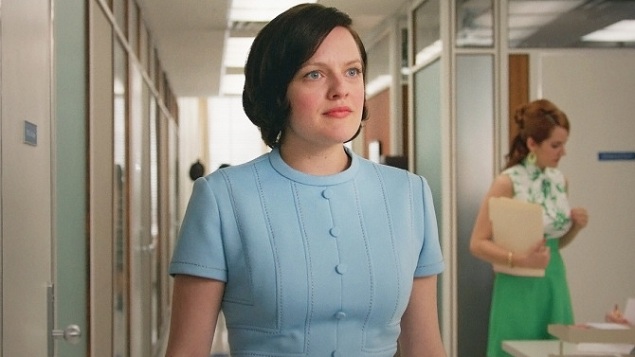 Mad Men, 'The Strategy'
I know a TV moment is great when as it ends I can honestly say 'if that was the last scene of this show, ever, I'd be okay with that.' This episode has two: The final pull-back focused on Peggy, Pete and Don in the diner window, and Peggy and Don slow-dancing to Frank Sinatra's 'My Way.' Both moments just feel so right. Few episodes take everything that's occurred to its characters before them and brought them to such a perfect place at the end of an hour. 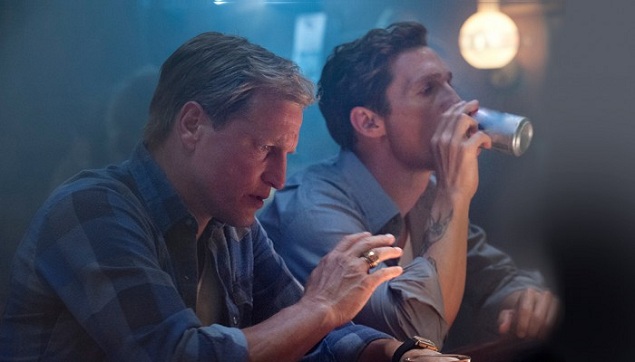 True Detective, 'Who Goes There?
My favorite thing about 'Who Goes There?' is not, surprisingly, the 6-minute long tracking shot. It's the preceding 54 minutes of tension that winds the viewer up so damn tight that on first viewing, I didn't even know the tracking shot WAS a tracking shot. Bonus: "You're like the Michael Jordan of being a son of a bitch."
Advertisement

Sherlock, 'The Sign of Three'
Weddings, amirite? 'Sign of Three' combined all the elements of a great Sherlock episode -- multiple convoluted cases, dry humor, stylistic flourishes -- with the most moving aspect of an episode in all three seasons: Sherlock Holmes, super-sleuth, being brought down to earth to feel real human emotions for his best friend John Watson. 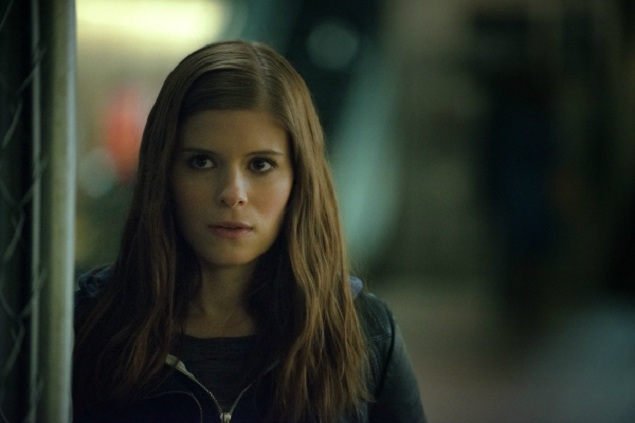 House of Cards, 'Chapter 14'
I think 'Chapter 14' hit everyone (I know this is incredibly easy but I'm doing it anyway I don't care) like a speeding train. #RIP Zoe Barnes. If that wasn't a statement enough that Netflix wasn't joking around with this whole prestige TV thing, I don't know what was. 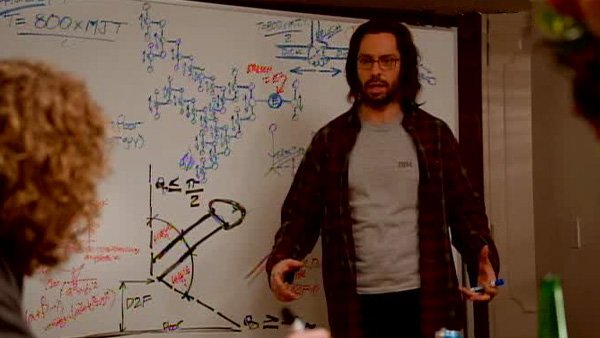 Silicon Valley, 'Optimal Tip-to-Tip Efficiency
Am I a bad person for including an episode of TV on a Best Of list just because it includes the dick joke to end all dick jokes? Well, it just happened.
Advertisement 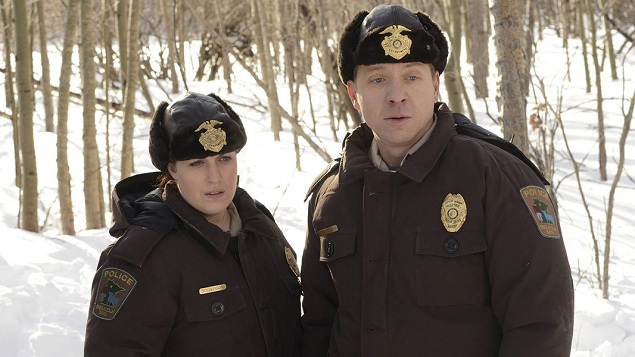 Fargo, 'The Crocodile's Dilemma
“Your problem is you spent your whole life thinking there are rules. There aren’t." Lorne Malvo's words ring especially true for the first episode of Fargo, more jarringly so for those who hadn't seen the movie. The entire limited series was a mish mosh of tonal shifts, dark humor, and sudden violence and it all just worked. 'Crocodile's Dilemma' ranks above the rest because before it aired people were a little confused why Fargo needed to even exist, and afterwards they understood perfectly. 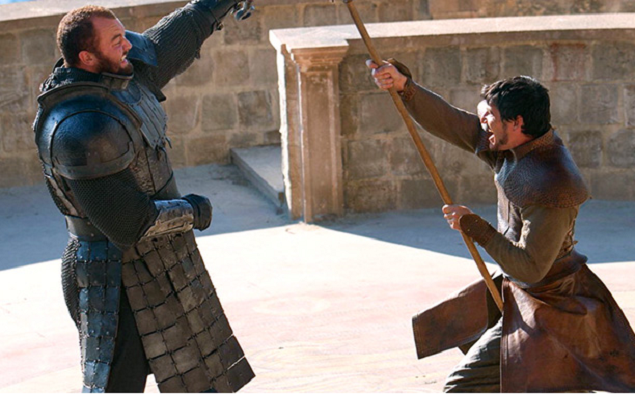 Game of Thrones, The Mountain and the Viper
Not trying to be that guy, but I read the books, I knew what was going to happen. The real miracle is that thanks to the effort of both Pedro Pascal and Hafthór Júlíus Björnsson, along with director Alex Graves and most likely an ungodly amount of talented stunt people, I still genuinely believed it could end differently. I've never been part of a longer sustained breath-holding than during the final fight scene. But what elevates this episode is its gentleness, best shown in the bond between Peter Dinklage, Nikolaj Coster-Waldau, and their simple-minded beetle-crushing cousin Orson. 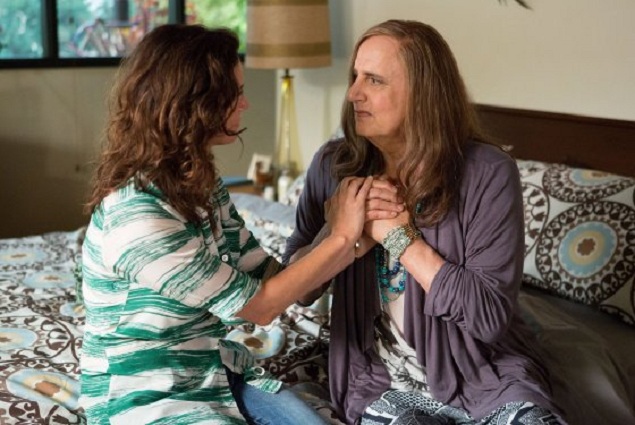 Transparent, 'The Letting Go'
I rarely, if ever, get goosebumps watching TV. I never even understood when people told me they did. But then in comes Transparent's sophomore episode, 'The Letting Go.' During the very first scene Maura's eldest daughter Sarah asks of her, “Are you saying that you’re going to start dressing up like a lady all the time?” Maura responds: "“No, honey. All my life…my whole life, I’ve been dressing up like a man." Oh, boy. This episode is grand while remaining subtle, the best example of this show as a whole. 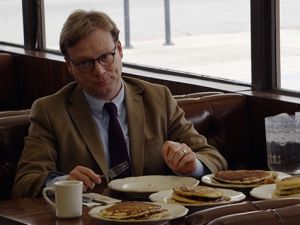 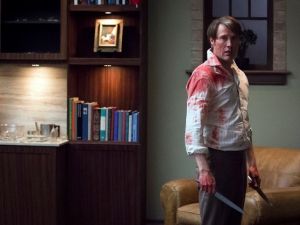 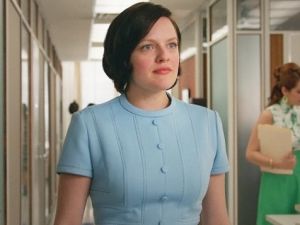 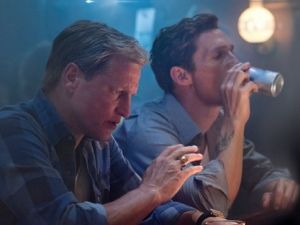 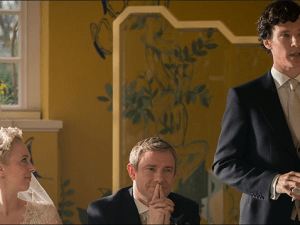 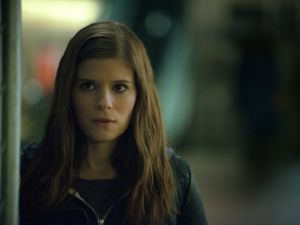 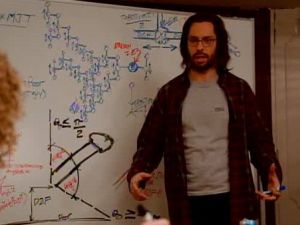 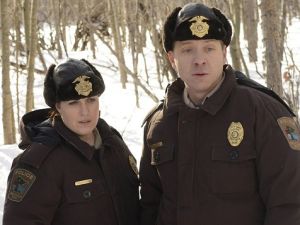 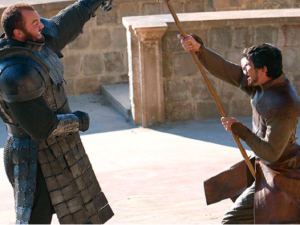 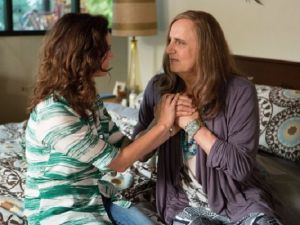 (First of all, this slideshow contains spoilers for the entire year of 2014, so if you’re worried about that I’d fire up every streaming service available to mankind.)

So we already figured out which show was best overall, who acted the best, who actress-ed the best, and all that fun stuff. But really, handing out honors like that leaves a lot to be desired when it comes to each individual amazing show that was on in 2014. Just because a show wasn’t the best overall, doesn’t mean it didn’t have that one, special episode.

Ranked here, in no particular order, are the ten best single episodes that aired in the year 2014. The list includes, but isn’t limited to, a knife-wielding cannibal, a venomous snake fighting a mountain, the world’s most complex dick joke, and exactly 45 pancakes.