Since Barack Obama became President in January of 2009, former Vice-President Dick Cheney has had periodic bursts of media attention. Typically, he pops up to vigorously defend the administration of George W. Bush. No Republican strategist cheers a cameo by the unpopular former vice president. The Republican Party has been largely successful in marketing the party as more diverse. Mr. Cheney, on the other hand, reminds voters of an older, nastier, whiter Republican Party.

Numerous Republicans have accused Senator Dianne Feinstein and other Democrats of playing politics by releasing the recent torture report, a reminder of Bush administration’s excesses. These assertions cannot be easily ignored, but the reemergence of Mr. Cheney as the most visible defender of that report has only made it a more potent weapon for Democrats. Mr. Cheney’s staunch defense of torture,  most recently on NBC’s Meet the Press this Sunday, has helped keep the report in the news while reminding voters of much of what they did not like about the Bush administration. The money line from the Meet the Press interview was Mr. Cheney saying, almost gleefully, “I’d do it again in a minute.”

It would have been much more helpful for the GOP if a less-controversial member of the Bush administration, say Condaleeza Rice, told Chuck Todd that things were different in the years immediately following 9/11 and that nobody was happy about these programs. But that kind of contrition, or even nuance with regards to the Bush administration, was never Mr. Cheney’s forte.

Although most Presidents are viewed more positively over time as memories of the negative side begin to fade away, it has not yet been enough time for this to happen to the Bush administration. Moreover, Mr. Cheney’s political opinions, but also grating personal style, have been associated with the worst of that presidency.

The Republicans may be right that Democrats released the torture report as a political strategy. But Mr. Cheney took the bait. With the next election still far off, Mr. Cheney’s recent spate of media attention will not have a substantial impact on Republican chances in 2016. However, if a similar media tour occurs in, for example, the summer of 2016 it could be very bad for the Republican nominee. 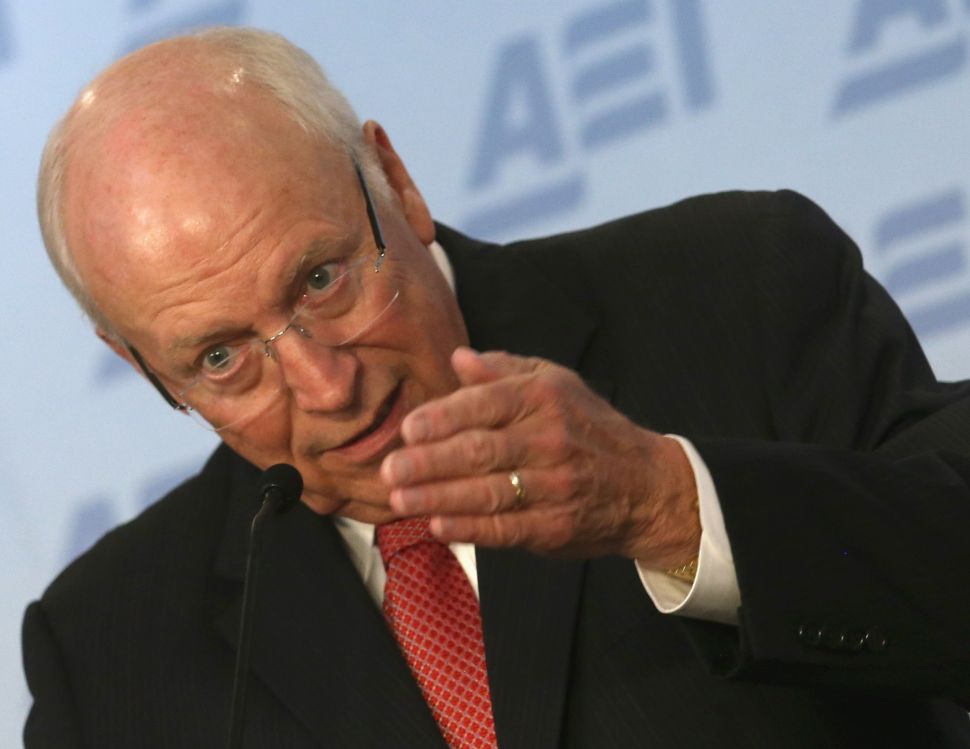