The recently declassified U.S. Senate Intelligence Committee report on torture provided new details regarding the extent to which the U.S., and the CIA specifically, engaged in torture since September 11th, 2001, primarily while George W. Bush was President. The report suggested that torture was less essential to intelligence gathering than had previously been indicated by the government. “The CIA’s use of its enhanced interrogation techniques was not an effective means of acquiring intelligence or gaining cooperation from detainees,” is the first line of the executive summary.

The report’s revelations are not exactly new; many had suspected that the CIA engaged in widespread torture, but the level of detail is significant. Similarly, seeing it written in the report that “[t]he interrogations of CIA detainees were brutal and far worse than the CIA represented to policymakers and others,” makes the issue much more stark. The report makes it difficult to avoid the conclusions that the CIA tortured a substantial number of people and sought to deceive government officials, Congress and, ultimately, the American people.

The report has been widely read and will inevitably damage the already tarnished standing of the U.S. around the world. Despite the reality that many countries violate human rights on a much greater scale than the U.S., few of those countries hold themselves up as the arbiter of human rights to the extent that the U.S. does. It is, to say the very least, inconsistent for one country to both judge the rest of the world and to engage in the kinds of practices described by the Senate Intelligence Committee.

The Obama administration, however, has not been able to take the same position on the report as Democrats in congress, because the administration continued to cover for the CIA after coming to power in 2009. Instead, the administration has taken the view that while torture is bad, the report itself is a reflection on the strength and health of American democracy. Vice President Joseph Biden said of the report “I think it’s a badge of honor…Think about it, name me another country that’s prepared to stand and say, ‘This was a mistake, we should not have done what we’ve done and we will not do it again.’ That will strengthen us worldwide.” Secretary of State John Kerry has struck a similar tone. “Release of this report affirms again that one of America’s strengths is our democratic system’s ability to recognize and wrestle with our own history, acknowledge mistakes and correct course.” Comments like those of Mr. Biden and Mr. Kerry make it clear that whatever damage this report might have done to the U.S., the American capacity for self-righteousness and self-deception is still remarkably strong.

Biden and Kerry speak for the Obama administration, but once the partisan rancor around the report recedes, their spin will become the view of most of the political establishment. This will allow the U.S. to feel good about itself without having to meaningfully confront the findings in the report. Unfortunately, the rest of the world will not see it that way. Not too many future terrorists are saying to each other: “Well, the CIA tortured a lot of people but the Senate did a good report so maybe we should leave the U.S. alone.” Similarly, the Russian media is not exactly covering this as a triumph for American democracy.

The actions described in the report create problems for the U.S.; and those people involved in committing or authorizing these acts should have known it at the time. Making the report public may have brought more of this too light, but much of it was already either known or strongly suspected. The U.S. needs to wrestle with the impact of this on a foreign policy that remains heavily dependent on soft power and the ability to model democratic behavior and respect for human rights. That will be a difficult task, but starting from a position of feeling good about ourselves because we finally admitted the truth about what the CIA did will not help the U.S. repair the damage done by this report. Outside of our borders, it will probably do just the opposite. 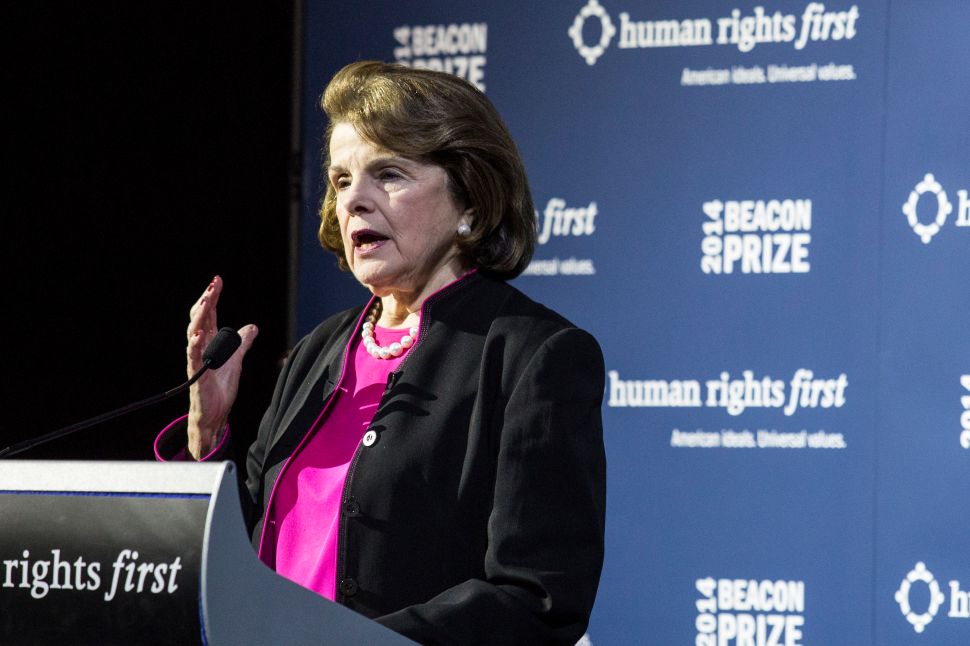