Experiencing a distinct dearth of organ music lately? Who hasn’t? Skip the irritating cacophony of New Year’s Eve noisemakers and opt, instead, for the transcendent tunes of the organ at St. Bart’s Church—apparently one of the largest pipe organs in all of America’s churches. Starting at 11p.m., the program will feature the works of Bach, Mendelssohn, Langlais, Ravel and Debussy. At midnight, the church will erupt with the majestic melody of Fanfare for the Common Man—surely much more epic than the anti-climactic dropping of the Times Square ball.

The Alvin Ailey American Dance Theater will perform Polish Pieces (a “mix of austere geometry and histrionic sexiness,” according to the Times), Takademe, LIFT, and Caught. As an exciting bonus, the show will also feature Revelations, performed by former Alvin Ailey dancers returning to the stage for this one special night. Be warned: The NYPD will be closing down streets around the theater starting at 3p.m., so you’re encouraged to arrive by subway instead of car. Should the Times Square crowd become overwhelming, Alvin Ailey staff will be positioned along W. 55th Street to escort you to the show.

Who said champagne was the go-to libation on New Year’s Eve? If bubbles and fancy flutes aren’t your thing, pop into Beer Culture, the cozy bar and bottle shop on W. 45th Street offering myriad craft beers, including Anderson Valley’s The Kimmie, The Yink and The Holy Gose. Such a mouthful that you’ll need a drink after ordering. From 9p.m. to midnight they’re offering an $80 open bar, including a three-course filet mignon dinner.

Get an early start on your New Year’s resolutions by dancing your way into 2015 at ((305)) Fitness. On New Year’s Eve, the boutique fitness studio in Greenwich Village is hosting ((Dance Into 2015)), an all-you-can-drink dance party featuring DJ Ardent, the “sickest set of songs of 2014” and plenty of extra parenthesis.

Head over to the Creek and the Cave in Long Island City, where the absurd, bawdy sketch comedy group Murderfist is hosting its annual New Year’s spectacular. This one’s not for the faint of heart; Murderfist describes their comedy shows as “crude, punked-out chaos,” with scenes that “are visceral and unpolished, full of spurting gore and exposed flesh.” We recommend coming with friends, as opposed to the elderly out-of-state relatives you’re entertaining.

If you’re going to be standing in any riled-up crowd this New Year’s Eve, let it be to hear the music of Elton John, who is playing on Dec. 31 at Barclays Center, where New Year’s Eve concerts have become a yearly tradition. If you can’t be there in person to ring in the new year with “Tiny Dancer” and “Benny & The Jets,” ABC will also be televising a portion of the concert—Mr. John’s performance of “I’m Still Standing”—as part of its Dick Clark’s New Year’s Rockin’ Eve with Ryan Seacrest 2015 program. 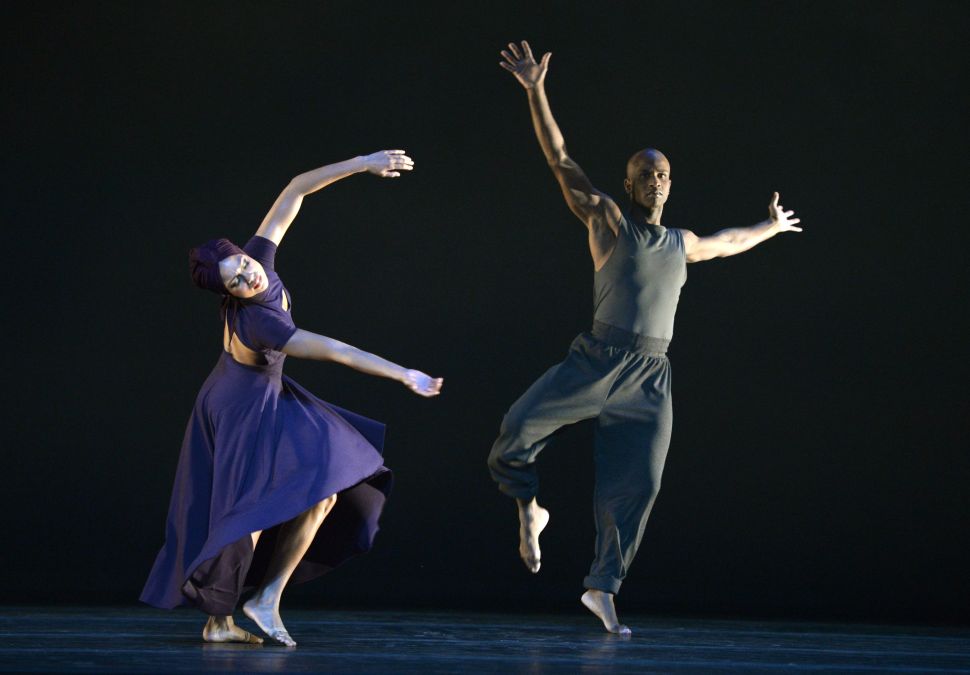