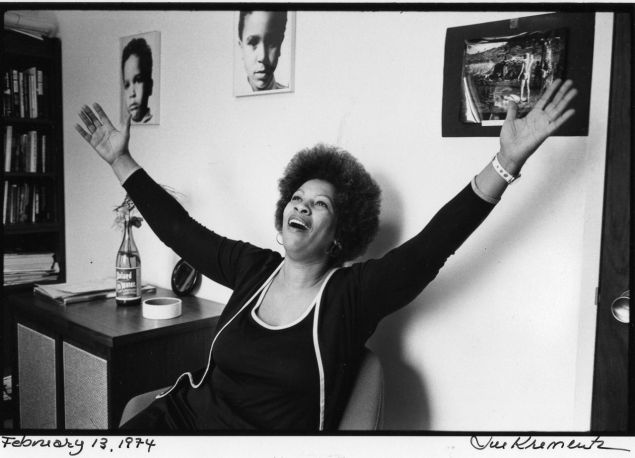 Toni Morrison photographed in her office at Random House by Jill Krementz on February 13, 1974.

When I was still in college, my alma mater Rutgers paid Toni Morrison $30,000 to serve as commencement speaker. That same year, Rutgers paid Jersey Shore personality Snooki $32,000 just to appear. As a lover of fine literature and follower of Ms. Morrison’s long, long career, that seemed like a failure.

Ms. Morrsion published her first novel, The Bluest Eye, in 1970, and from then was nominated for basically every literary award one can be nominated for in a lifetime, including the National Book Critics Circle award, a Pulitzer in 1988 and the Nobel Prize for Fiction in 1993. It was at Rutgers that I was assigned the book that earned Ms. Morrison that Pulitzer, Beloved. The book’s all-encompassing theme, “Definitions belong to the definers, not the defined,” stays with me. It seems after a career well-spent and countless readers’ lives well-touched, a simple commencement speech check doesn’t define as failure.

Even after years of dabbling as a teacher, editor, and even librettist, Ms. Morrison has returned to the novel time and time again. Her latest, God Help the Child, comes next April, a “compact, fierce work of contemporary fiction, one that unfolds in the aftermath of an allegation made by a student about a teacher.”

The Nation Institute, a non-profit media center dedicated both to independent press and social and civil justice, will honor Ms. Morrison’s latest work and all her award-winning work at its 2014 Annual Gala Dinner. Emceed by writer and MSNBC host Melissa Harris-Perry, the dinner will also be attended by Honorary Chairs Susan Sarandon, Danny Glover, Cecile Richards and Tony Kushner. 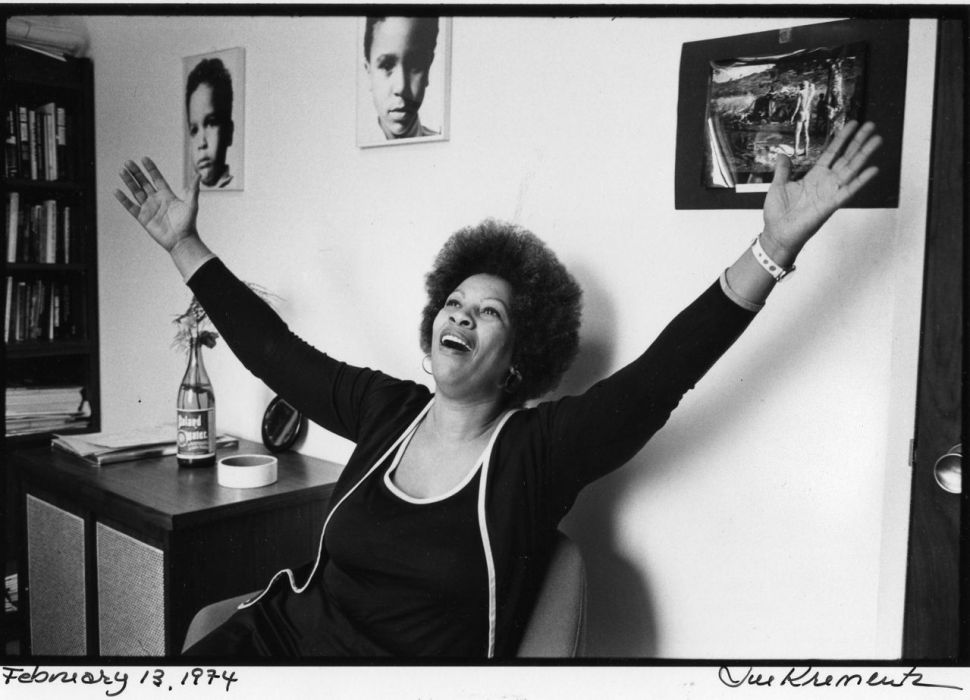