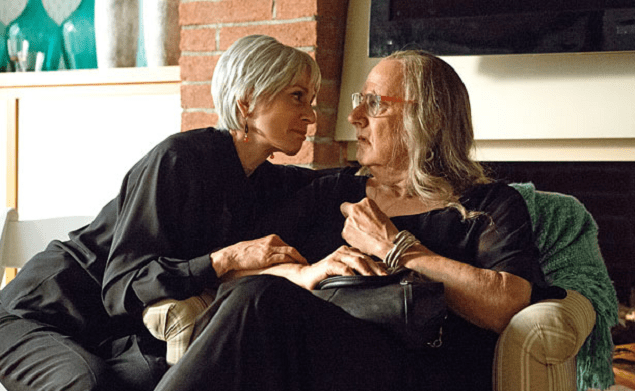 Best Overall Show 2014: Nominees: Transparent Game of Thrones Hannibal The Comeback Orange is the New Black  Orphan Black Fargo Boardwalk Empire  The Leftovers Winner: Transparent. An unprecedented number of shows in 2014 made you feel awkward, sad, uncomfortable, angry or, sometimes, overjoyed in that amazing way that only television can. Transparent was the only one that did all of the above in that amazing way only real life can. 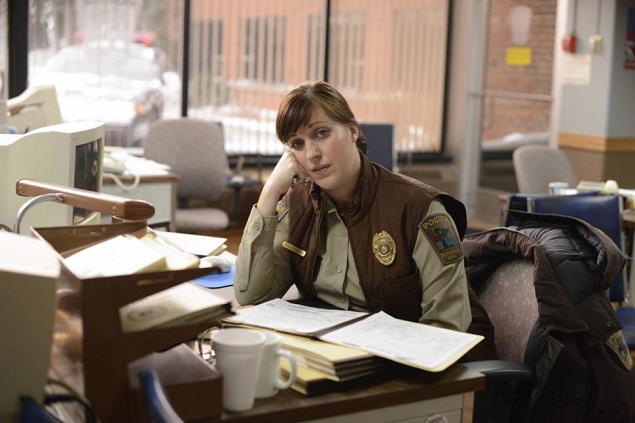 Breakout Performance Nominees:  Robin Lord Taylor, Gotham Finn Wittrock, American Horror Story: Freak Show Pedro Pascal, Game of Thrones Allison Tolman, Fargo North West, Keeping Up With The Kardashians Ann Dowd, The Leftovers Mat Fraser, American Horror Story Winner: Allison Tolman, Fargo. Sorry, North West. Call us when you get an Emmy nod for your first major role. (Or when you can serve as the heart to the darkness of a show like Fargo....or when you're not a baby) 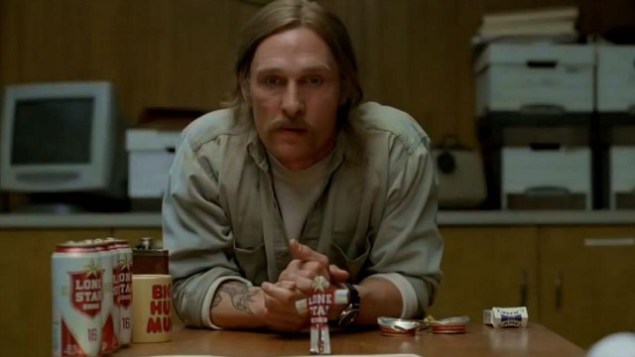 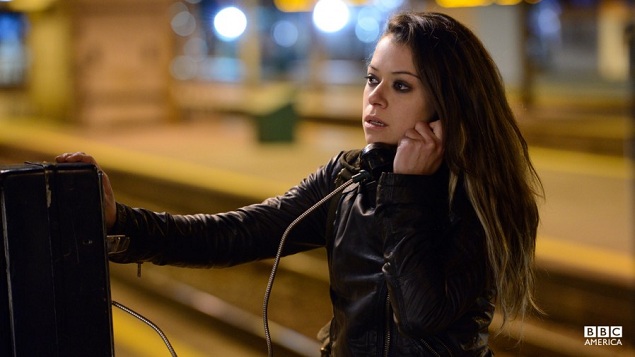 Best Actress Nominees:  Elisabeth Moss, Mad Men Robin Wright, House of Cards Viola Davis, How To Get Away With Murder Lisa Kudrow, The Comeback Julia Louis-Dreyfus, Veep Tatiana Maslany, Orphan Black Gaby Hoffman, Transparent Carry Coon, The Leftovers Winner: Tatiana Maslany, Orphan Black.. If this seems like a controversial pick, it's because Ms. Maslany gets little love for her role on Orphan. But running the emotional gamut between seven different characters is a feat worthy of some recognition, and would have fallen apart in a less capable actress' hands.
Advertisement 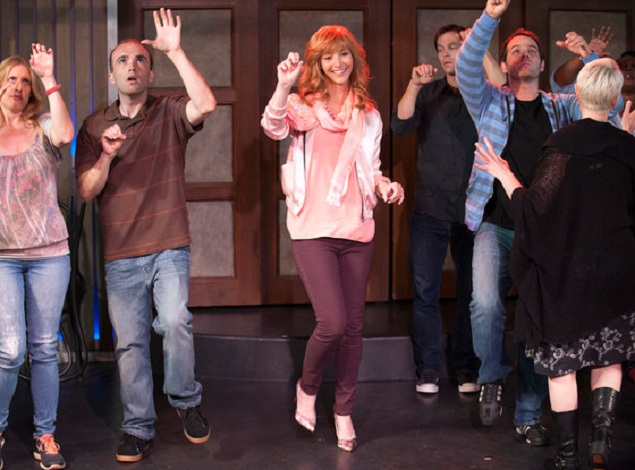 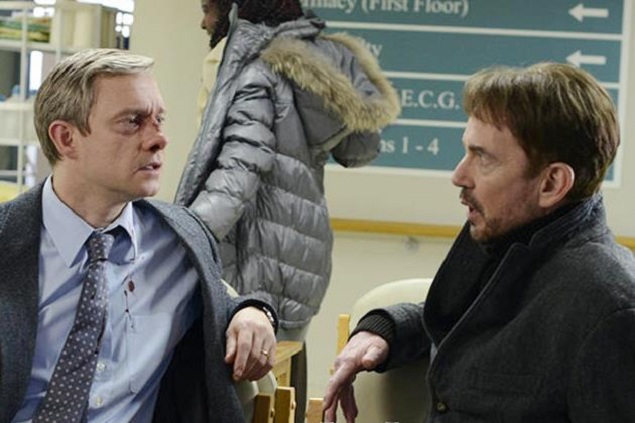 Best New Show  Nominees: The Affair How to Get Away with Murder Fargo Black Mirror Bojack Horseman Broad City Review Winner: Fargo.  This wins strictly for Martin Freeman's Midwest accent. Oh, and every amazing other thing that developed over these gleefully violent, surprisingly fun ten episodes. 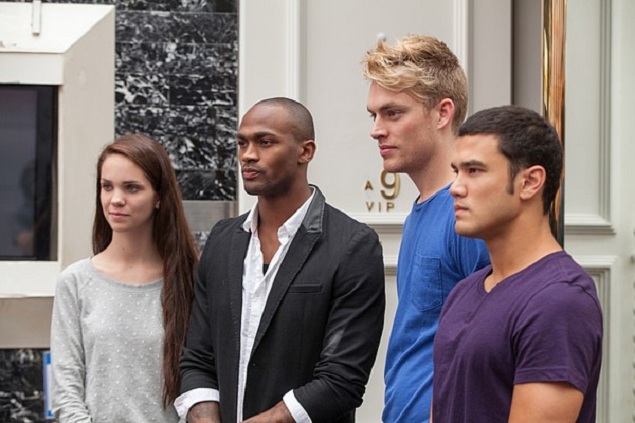 Best Reality Show Nominees: The Bachelorette 90 Day Fiance Top Chef America's Next Top Model, Cycle 21  The Real Housewives of Melbourne Winner: America's Next Top Model, Cycle 21. Let me hand this one over to our resident reality expert Jordyn Taylor: "For the first time, a dude won, and he was really hot." Who am I to argue with that logic?
Advertisement 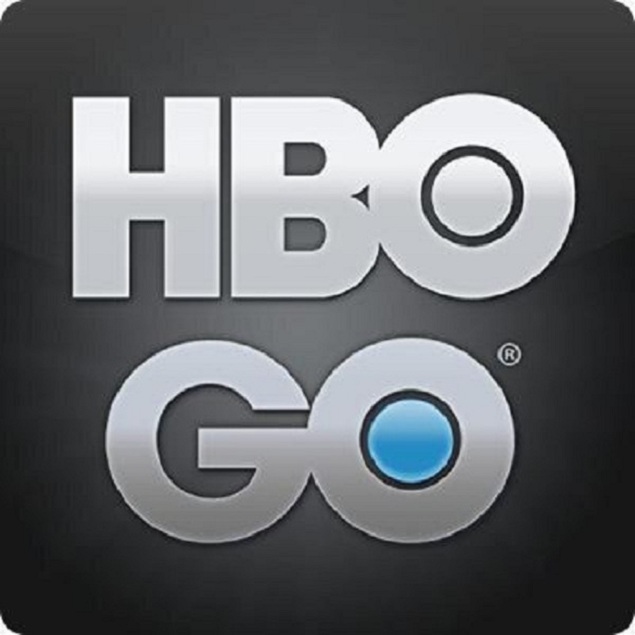 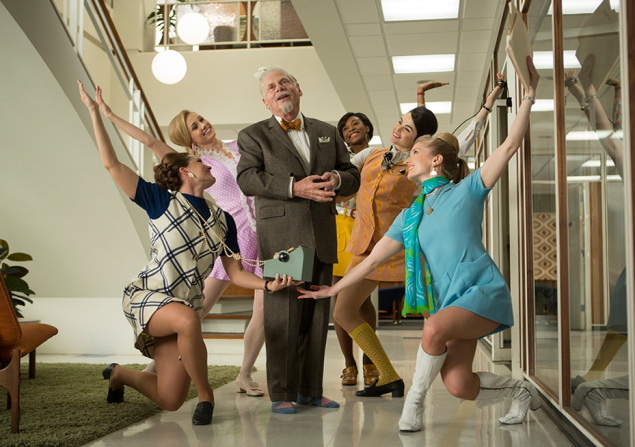 Best Exit From a TV Show Dan Bucatinsky, Scandal Robert Morse, Mad Men Rashida Jones and Rob Lowe, Parks and Recreation Lawrence Pressman, Transparent Winner: Robert Morse, Mad Men. When I eventually retire from the exact position I hold now forty years from now or, alternatively, when I die, I can only hope to go out with a little jazz and soft-shoe, surrounded by beautiful women. 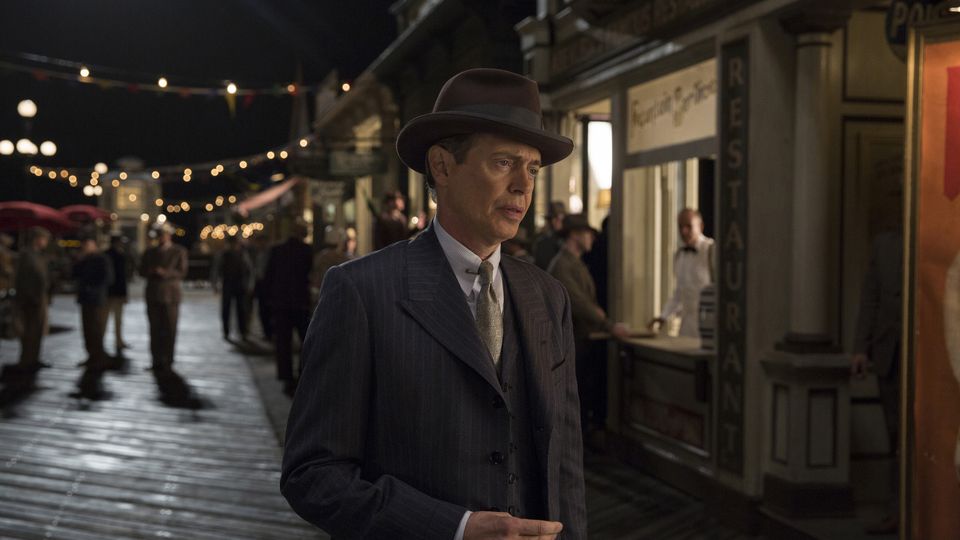 Best Series Ender Nominees:  Boardwalk Empire, 'El Dorado' Sons of Anarchy, 'Papa's Goods' The Newsroom 'What Kind of Day Has It Been?' Hello, Ladies, 'Hello, Ladies: The Movie' Californication, 'Grace' Winner: Boardwalk Empire, 'El Dorado.' You had to know that after this long, amazingly-written ride something was coming for Nucky Thompson. Appropriately it was the ghosts of his past that eventually caught up with him (and shot him in the face.) Man, I'm going to miss Boardwalk. 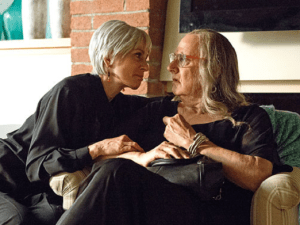 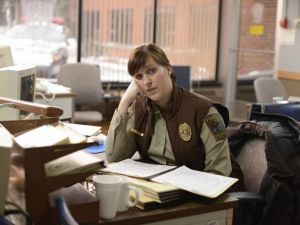 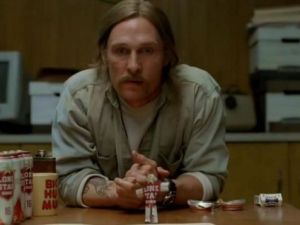 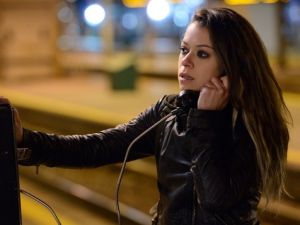 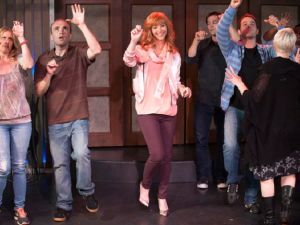 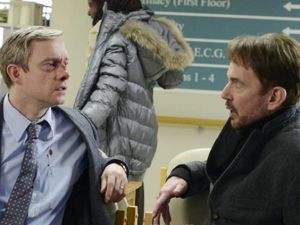 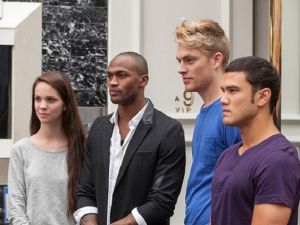 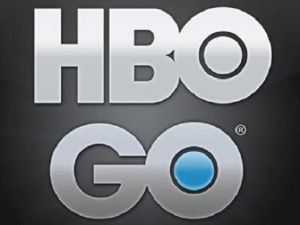 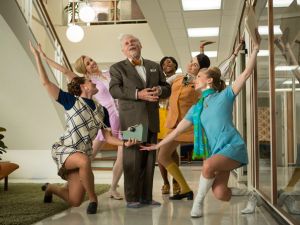 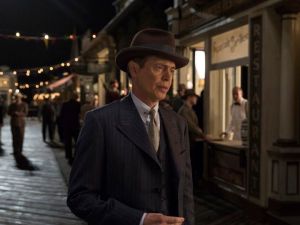 We here at tvDownload already ran down the “worst” television had to offer in 2014, because as careful science has shown pointing the finger and laughing at things is more fun. But as the year comes to a close we have to recognize that, yes, there was a lot of really good television on our tubes in 2014. Like, a lot a lot.

From HBO to Showtime, NBC to ABC, Netflix to (gasp) Amazon, 2014 was a hell of a year for scripted television. Let’s take a moment to look back on the Comeback comebacks, the Mad Men, the Rust Cohles and everything else in between that made this year THE year to sit down in front of a small screen and lose yourself for a while.