Sixty-five percent of New Yorkers believe a Staten Island grand jury should have indicted a white police officer in the death of Eric Garner, a black man, according to a new Siena College/New York Times poll.

The poll, which also showed Mayor Bill de Blasio’s support from the black community increasing as approval from whites diminishes, found a significant racial gap in how city residents perceive the Garner case.

A grand jury decided not to indict the police officer, Daniel Pantaleo, for placing Garner in an apparent chokehold that many say led to his death. Garner was targeted in July for selling untaxed cigarettes and critics, in the week since Mr. Pantaleo was not indicted, have grown louder about the NYPD’s approach to policing small, quality-of-life crimes. After the grand jury vote, the Department of Justice announced they would be opening an investigation into the Garner case.

Mr. Donovan’s inability to bring an indictment, while bemoaned throughout the city, was not necessarily unpopular in his home borough, where many police officers live. Only 41 percent of Staten Islanders said the grand jury should have indicted Mr. Pantaleo, compared with 45 percent who said the grand jury made the correct decision.

In comparison, across the Verrazano-Narrows Bridge in Brooklyn, 66 percent said Mr. Pantaleo should have been indicted. 18 percent thought the grand jury made the correction decision. 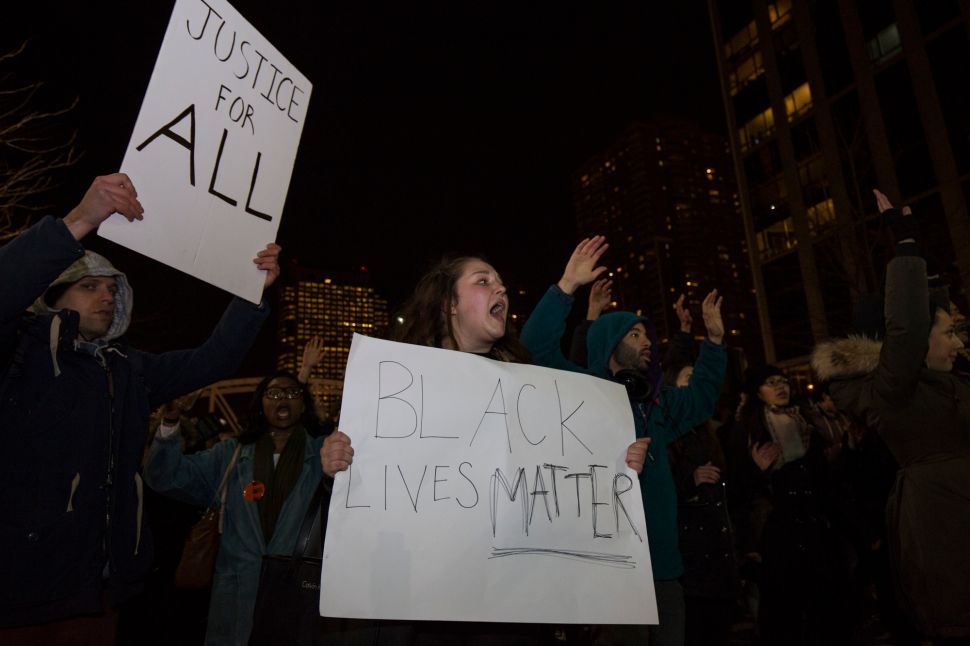