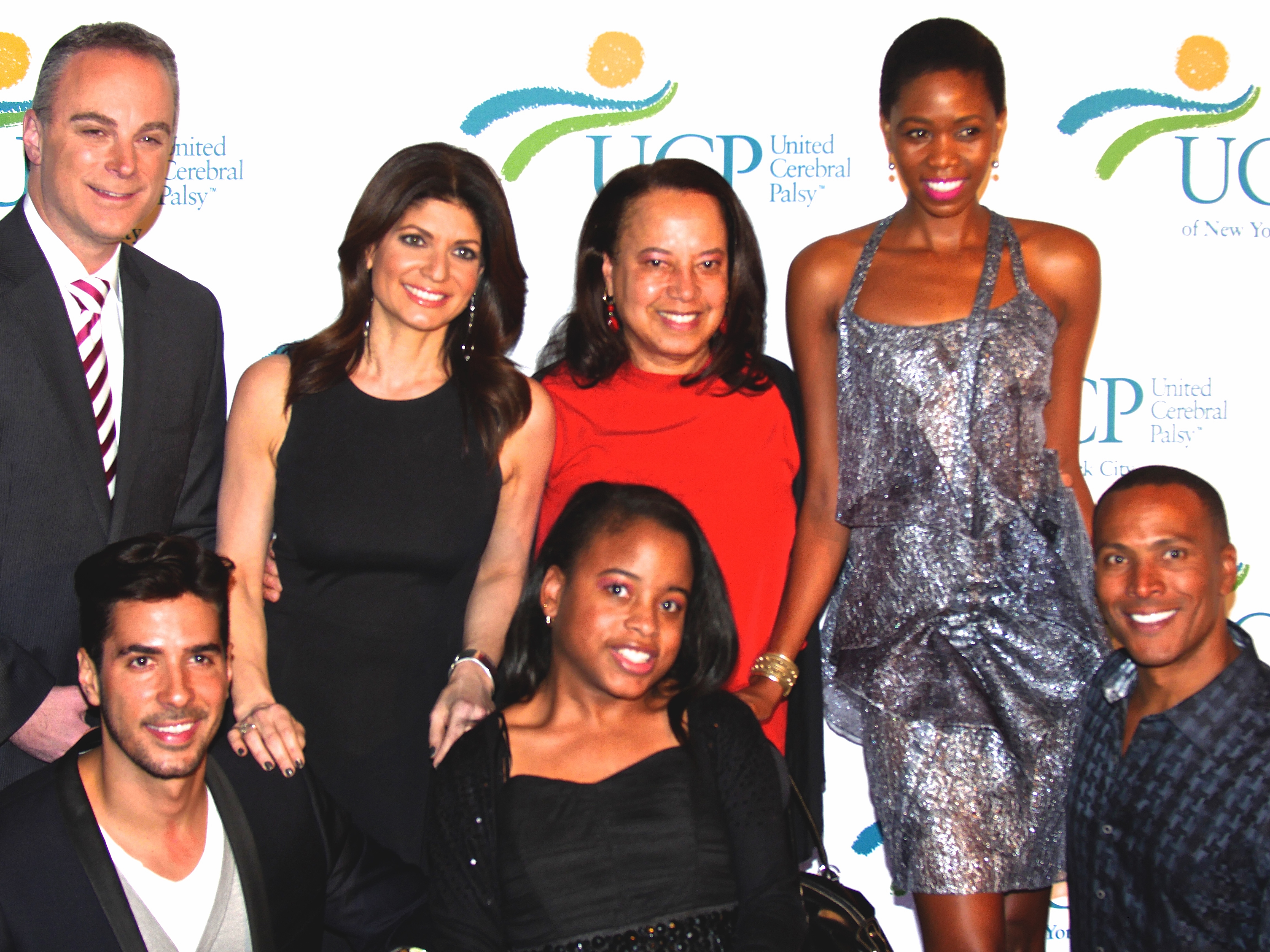 If you haven’t noticed, the holidays are officially upon us which means it’s time to give to a worthy cause and help spread a bit of holiday cheer.

United Cerebral Palsy of NYC, is one such deserving organization as it works year-round to make a difference for the over 14,000 children, adults, and families facing Cerebral Palsy in New York City. This week, the non-profit held its 5th annual Santa Project Party at the West Village’s new haunt, Clarkson.

The event–hosted by Emmy award winning journalist Tamsen Fadal and Good Day NYC’s Mike Woods–saw a number of notable New Yorkers from the fashion, film, and music realms including Project Runway’s Camilla Barungi and People Magazine’s “Sexiest Artist of the Year” Javier Gomez. “A lot of young people get involved with this event, it’s not your typical boring NYC fund raiser.” Mr. Gomez told us.

Hand-crafted cocktails, charcuteries, and mini desserts were passed around the packed West Village restaurant as the attendees participated in a silent auction. Guests bid on a range of luxury items from Brooklyn Nets box seats to a signed jersey from soccer star, Pele.

Proceeds of last week’s benefit will provide holiday gift cards for the children attending the UCP of NYC’s educational programs and support the expansion of their existing Manhattan school. The new Upper West side facility–set to open September 2015– will feature a rooftop playground designed specifically for children with disabilities. UCP of NYC’s Senior Vice President Sheila Lennon told the Observer that contributions from events like the Santa Project and donations are vital to the organization as the UCP of NYC primarily serves low income families. “Families caring for a child with disabilities have medical expenses approximately 26 times the amount of a normal child, so one of the best ways to get involved is to help relieve some of the financial burden.” said Ms. Lennon.

By the end of the evening, the event raised over 40,000 dollars in aid of the children and families served by the UCP of NYC. 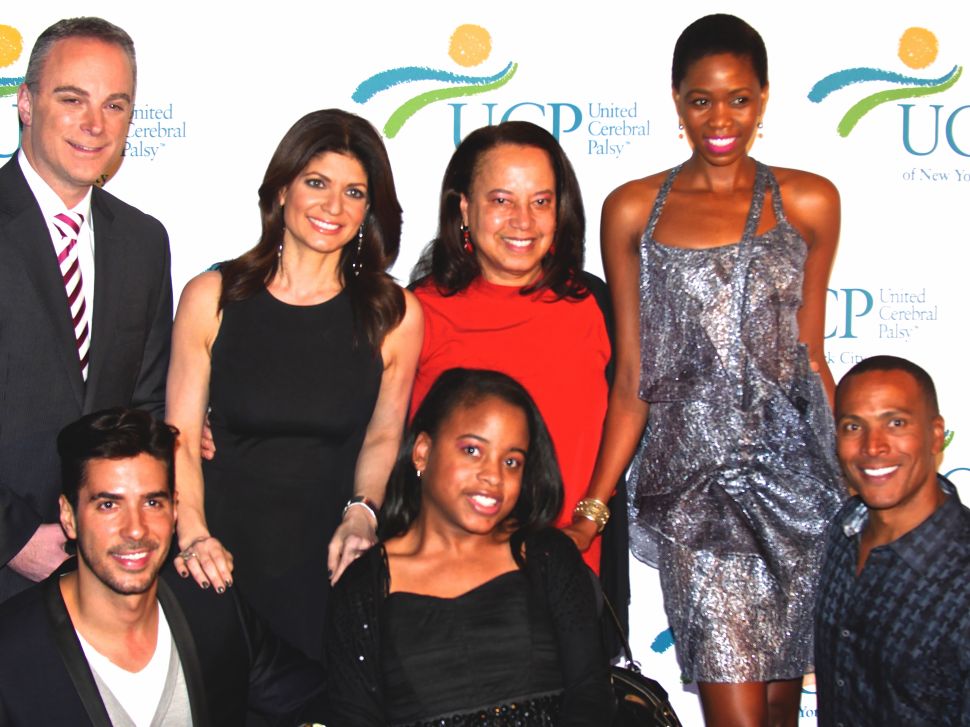