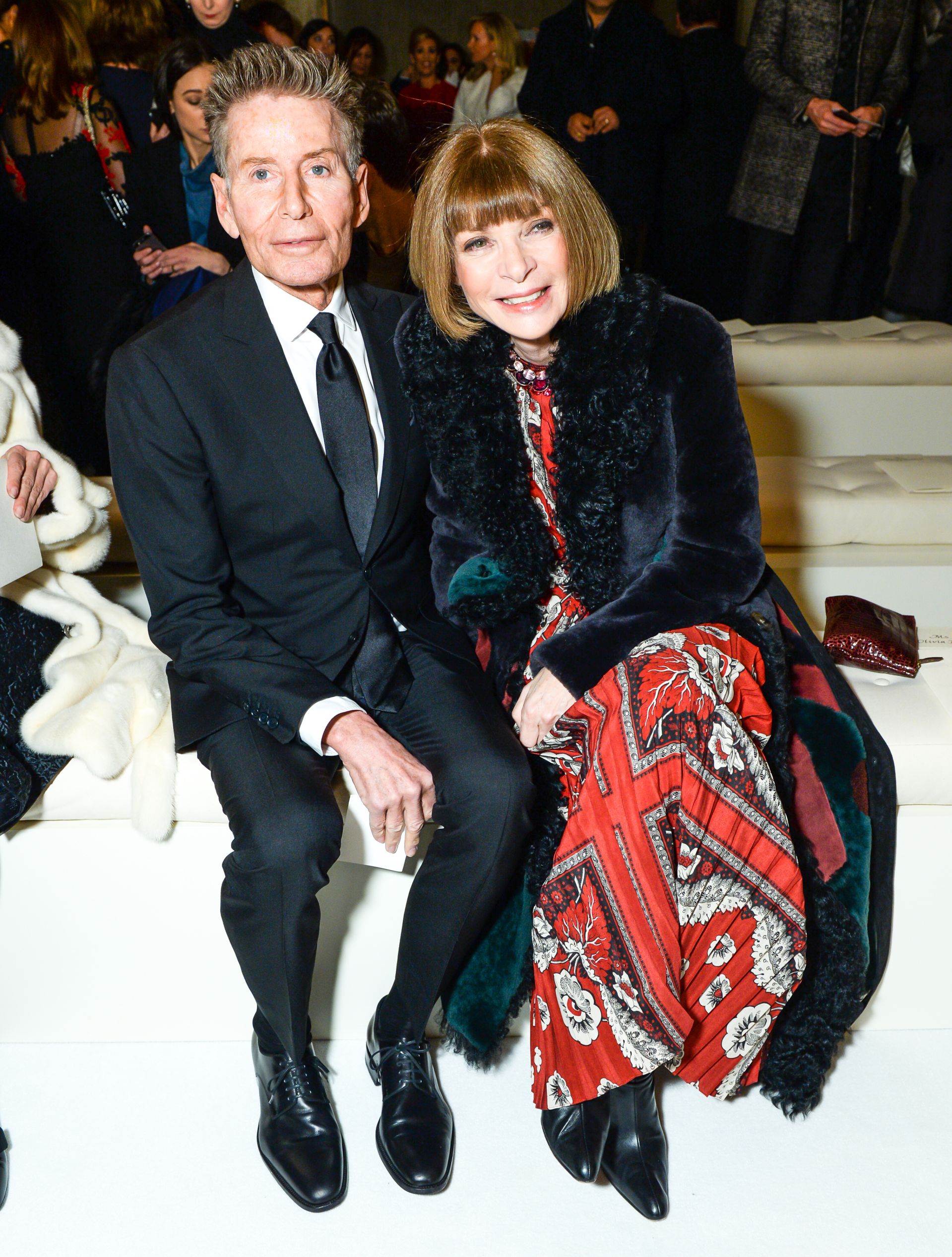 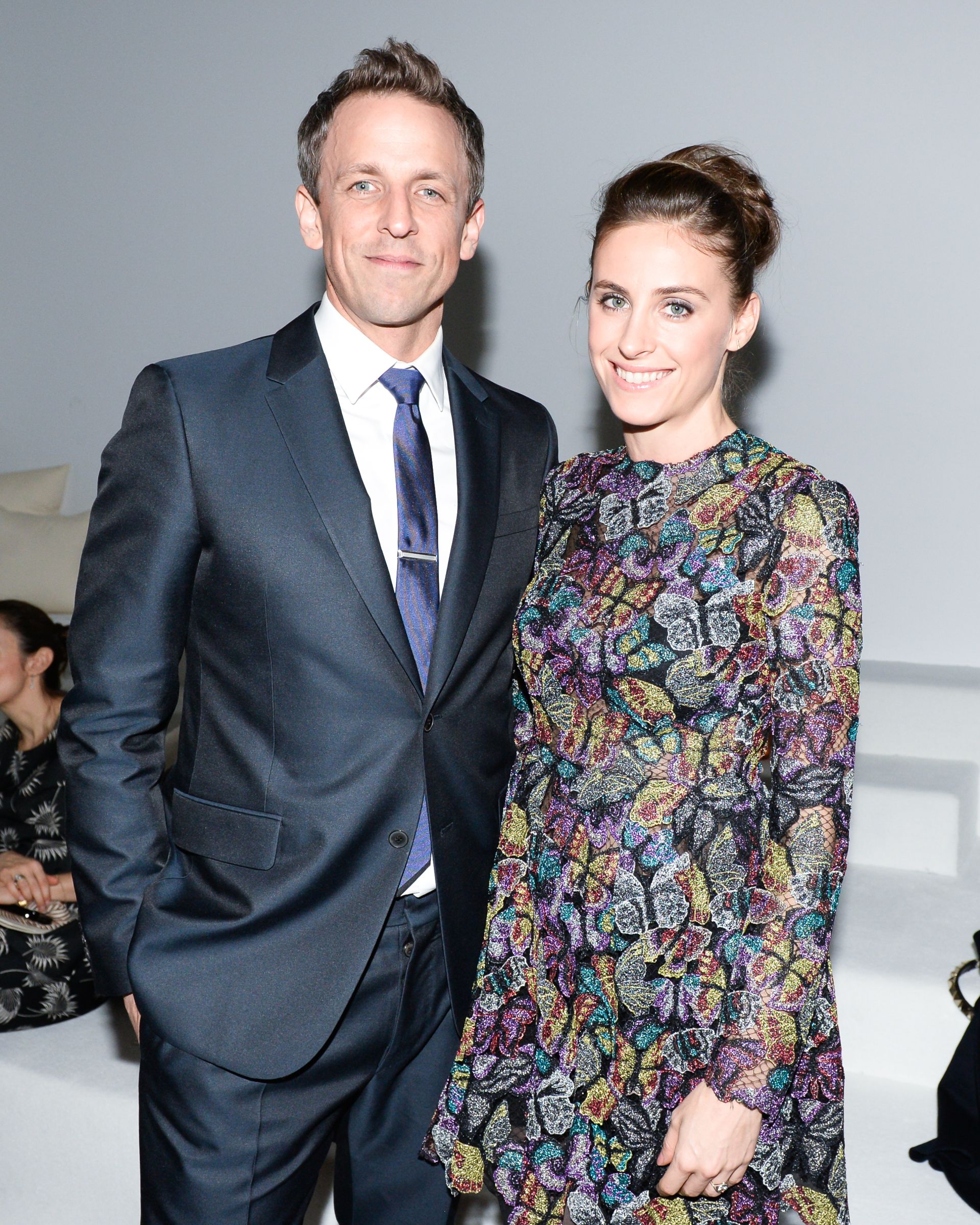 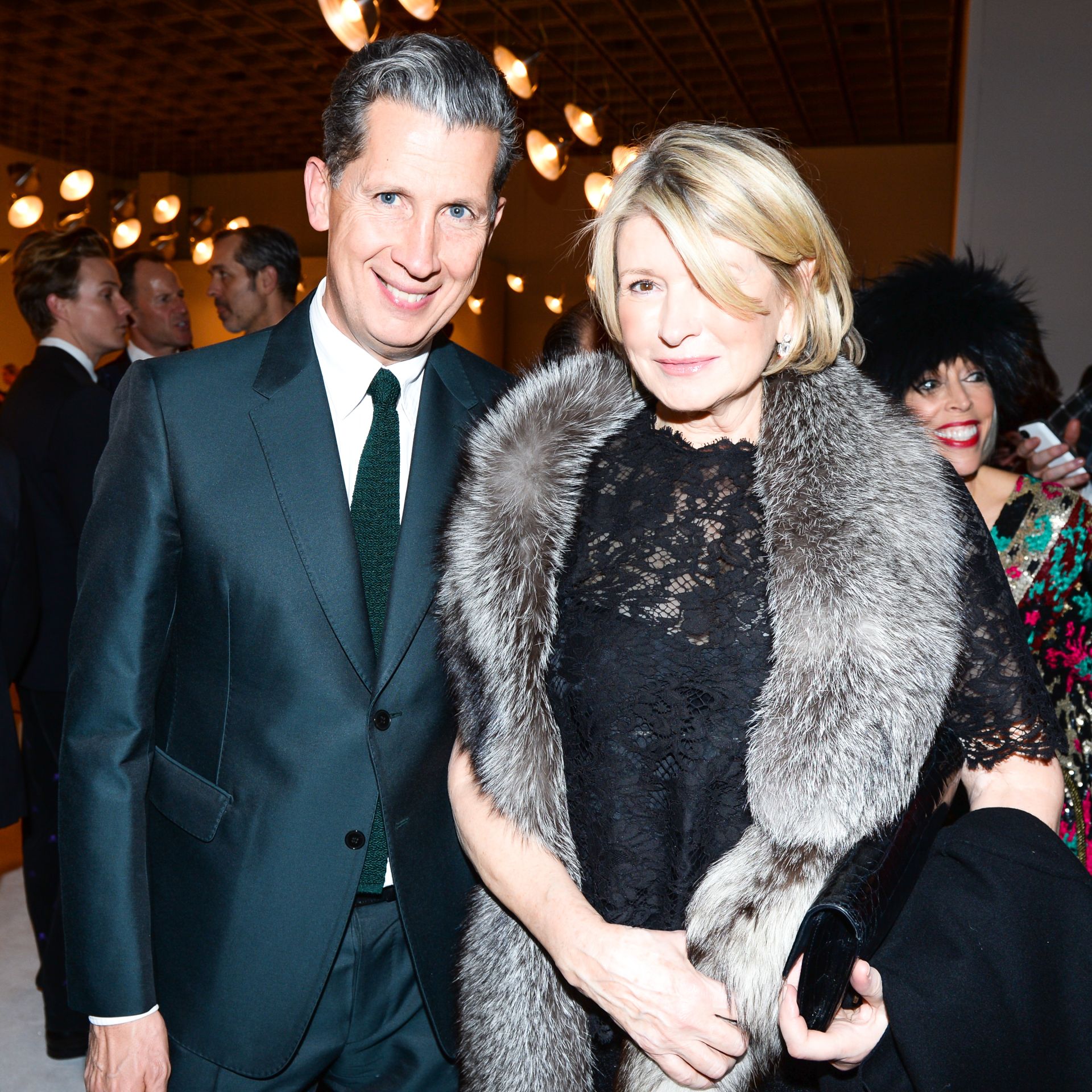 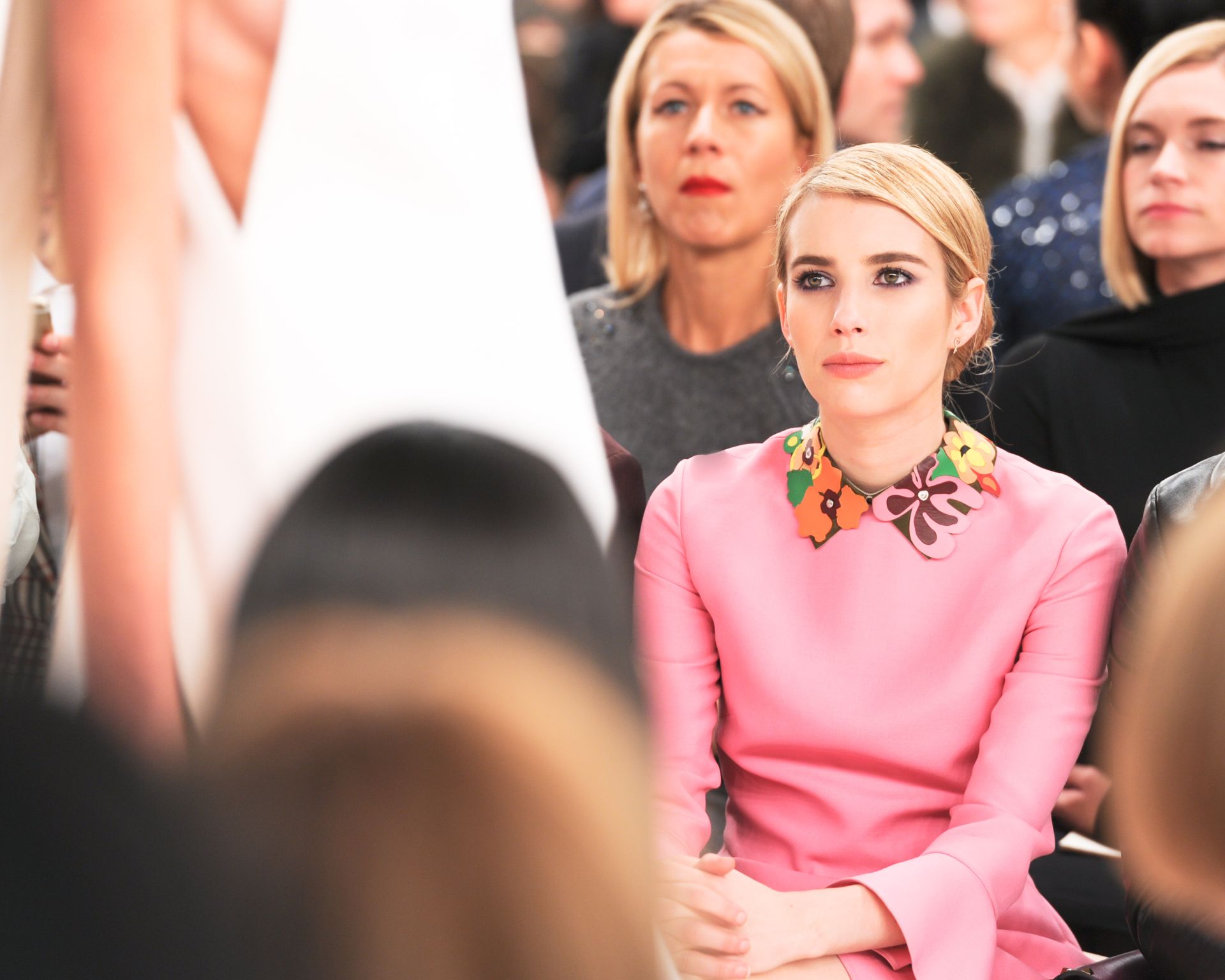 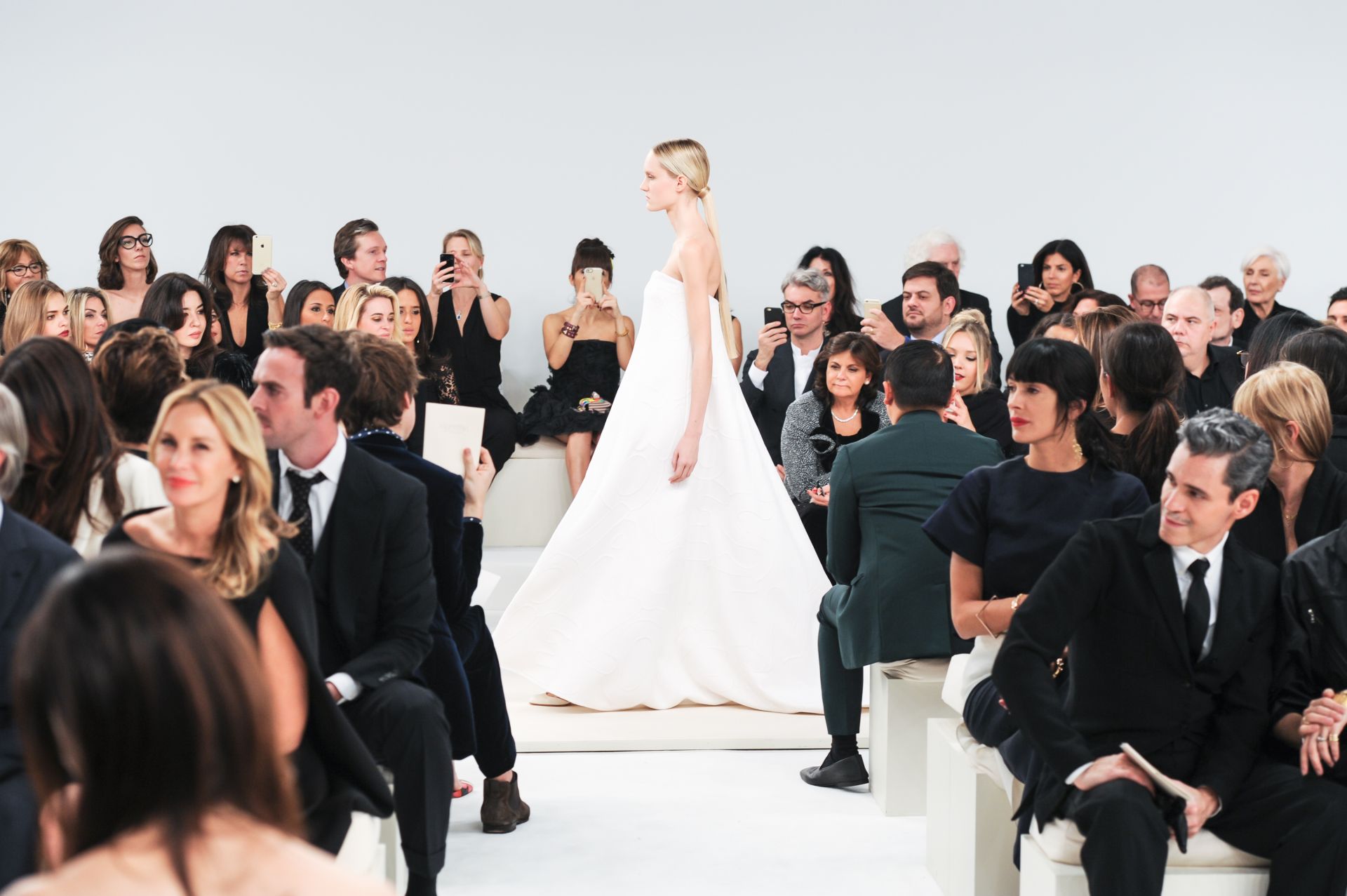 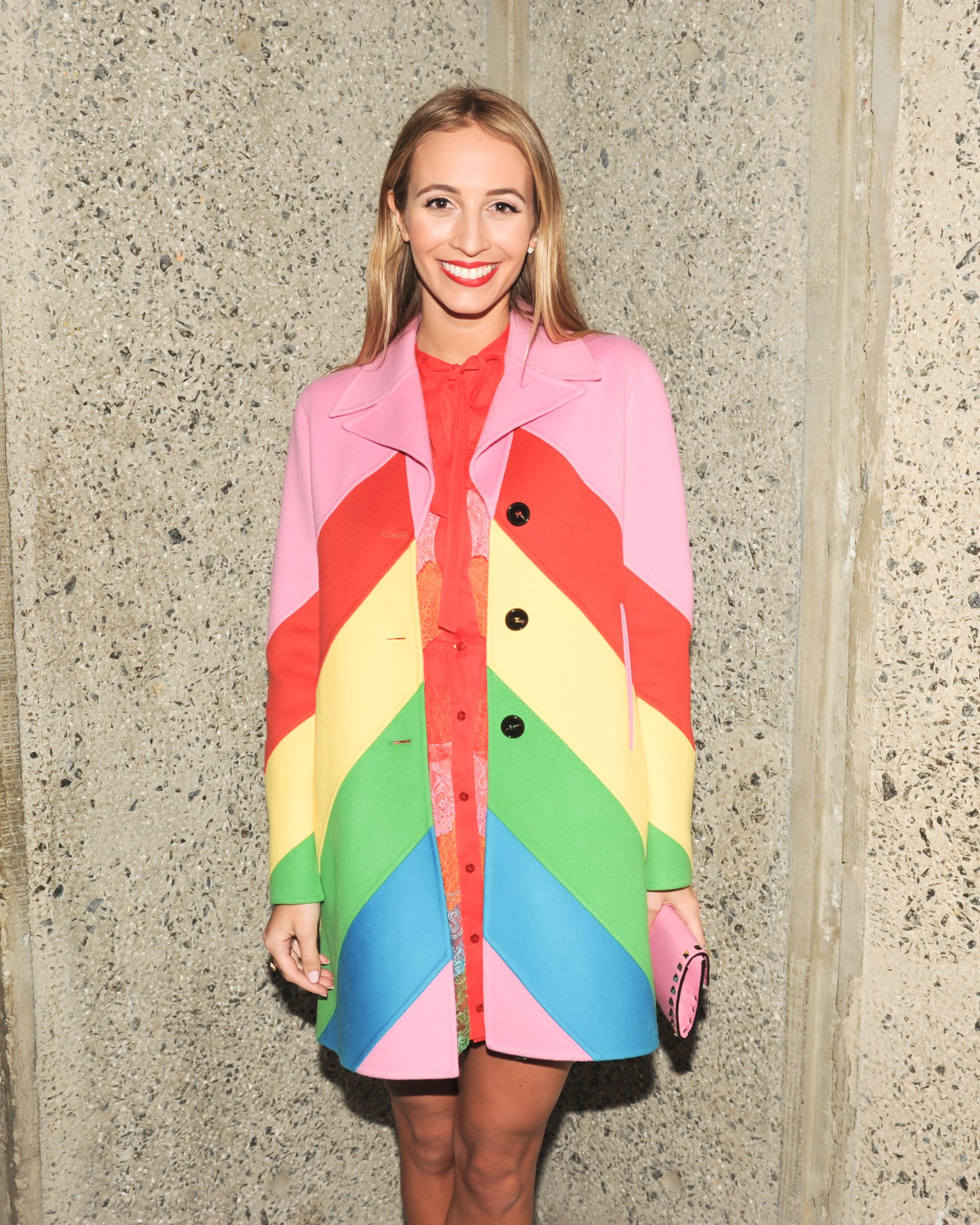 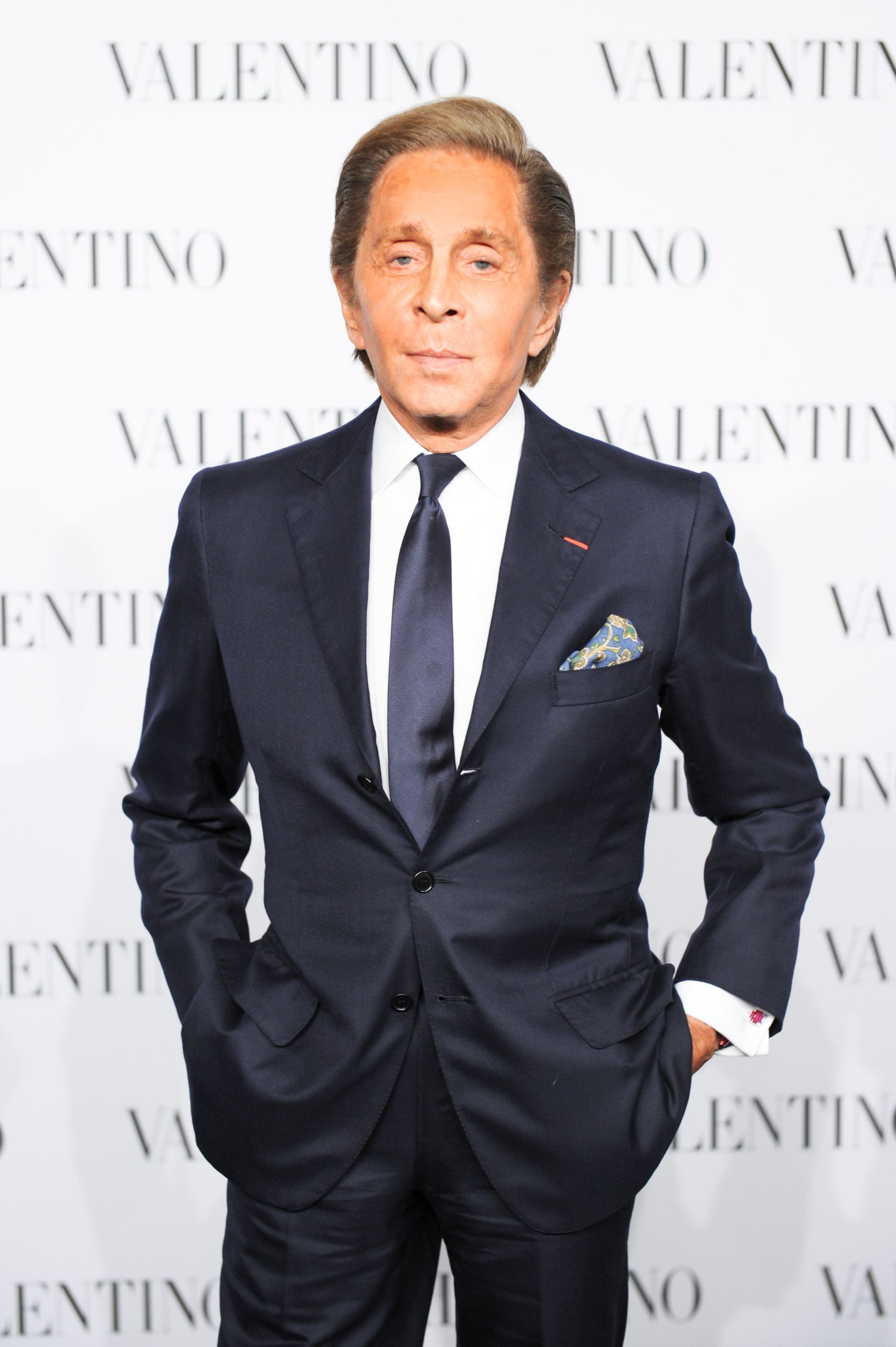 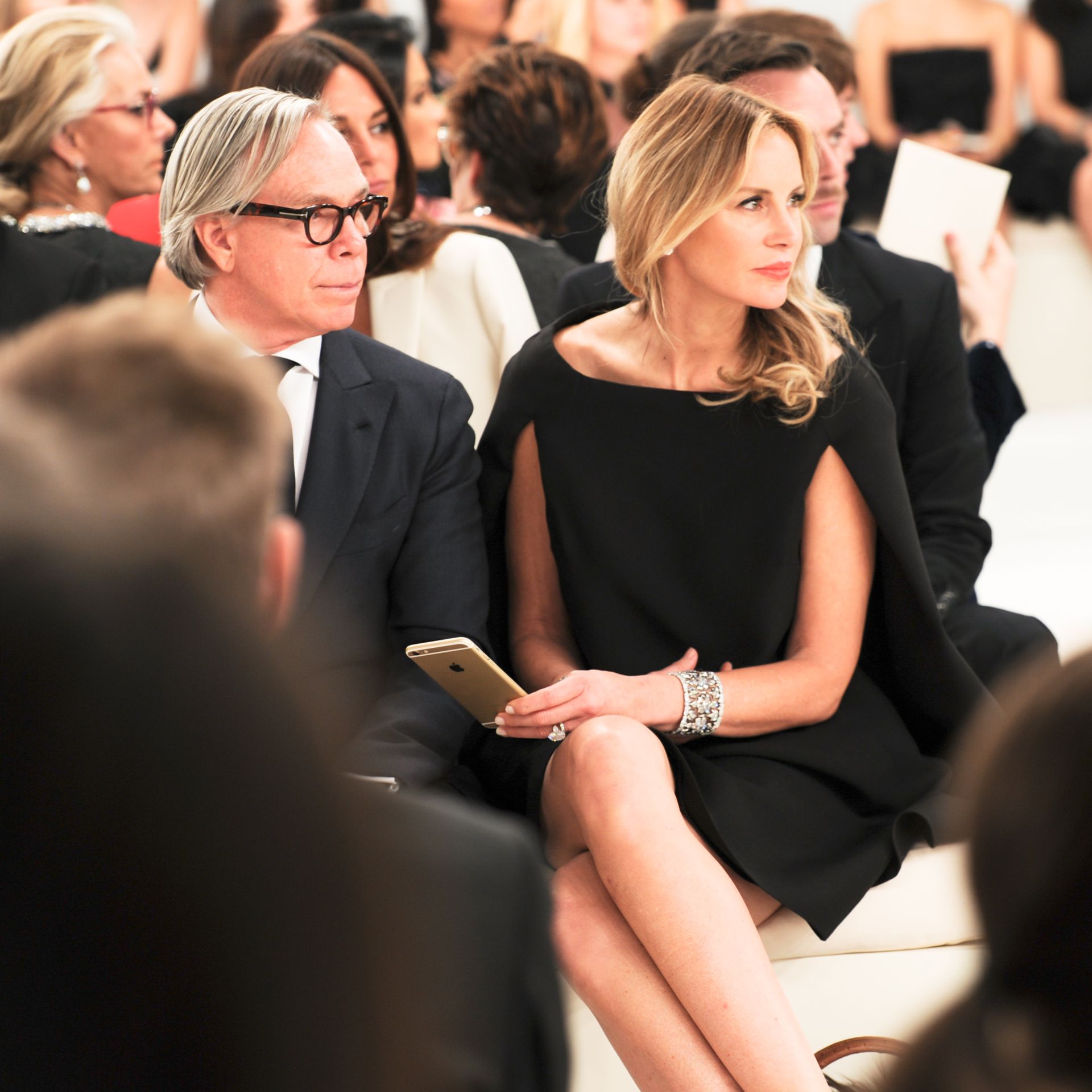 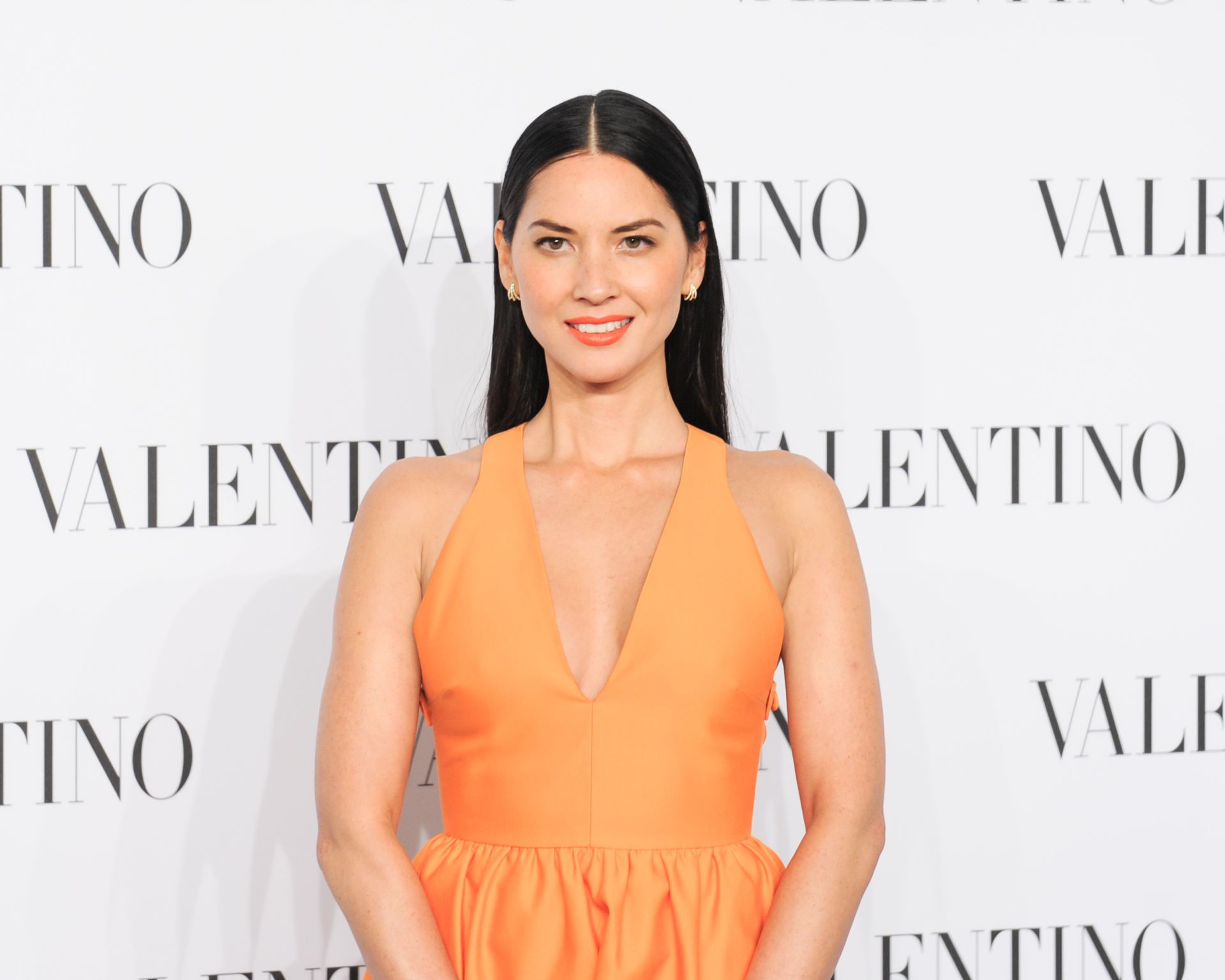 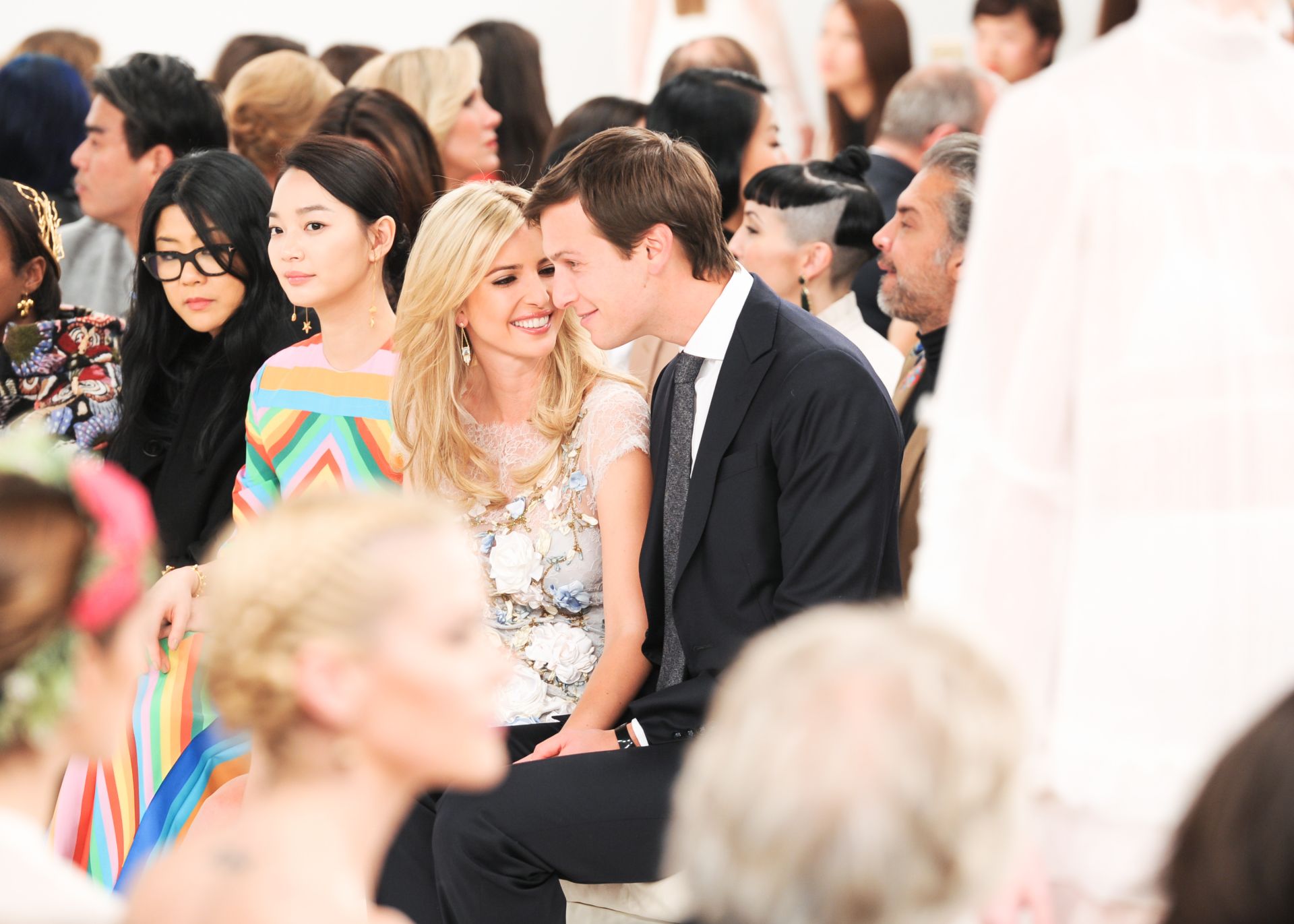 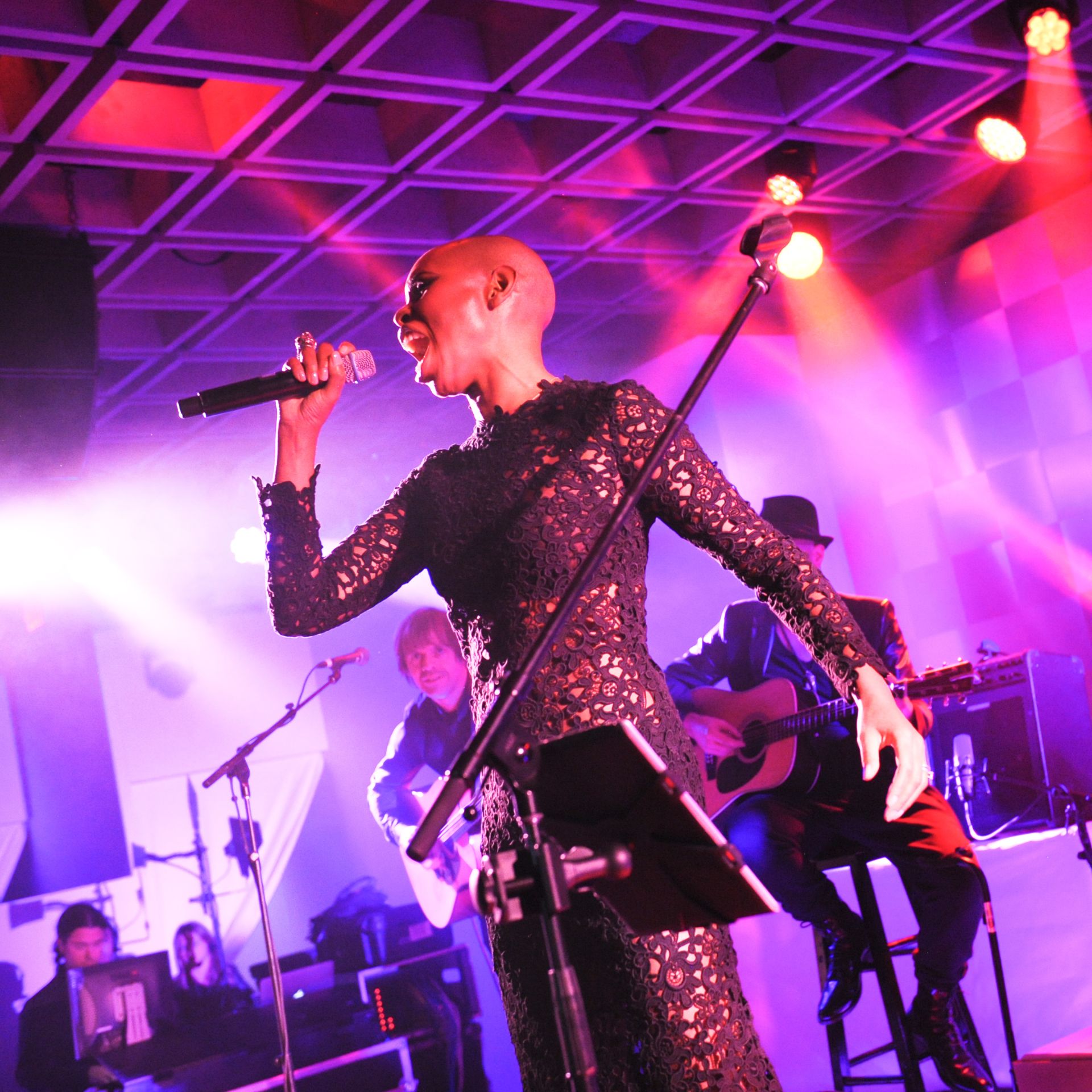 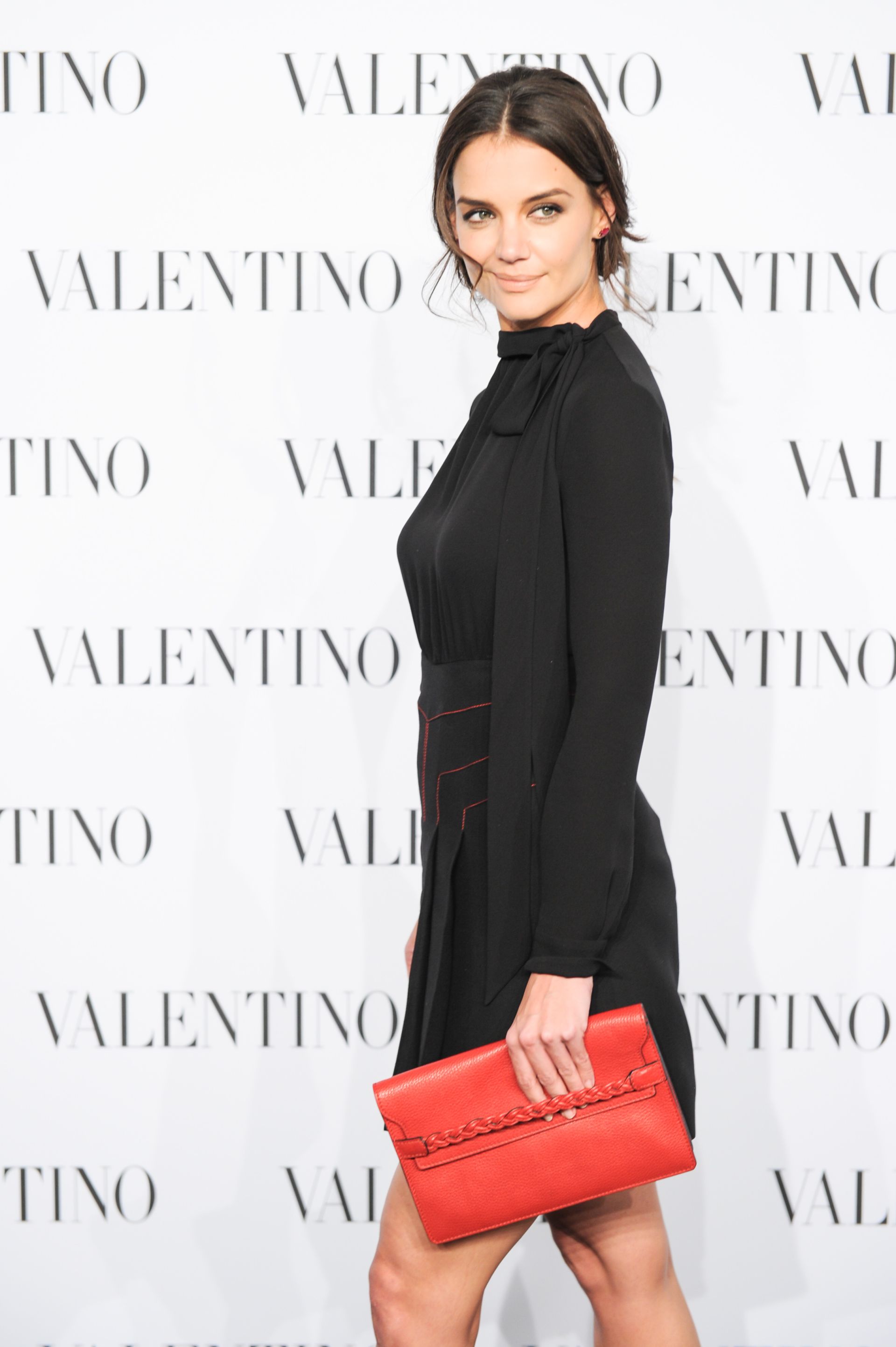 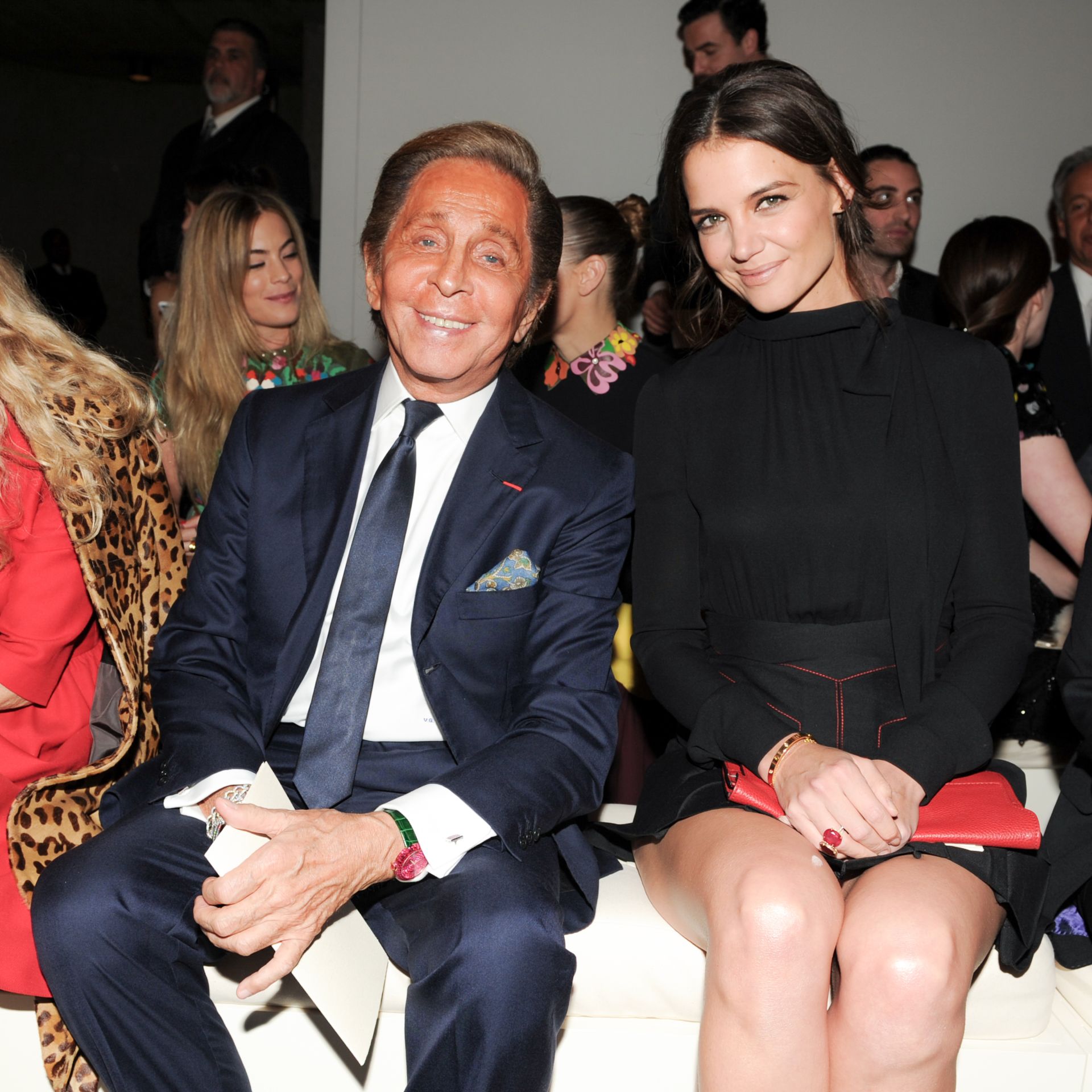 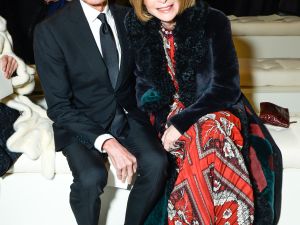 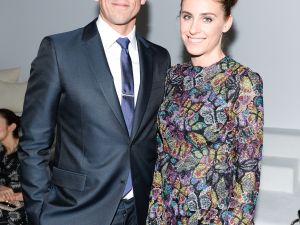 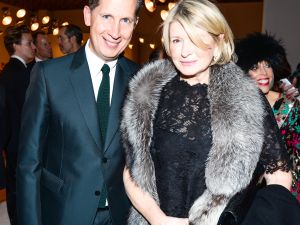 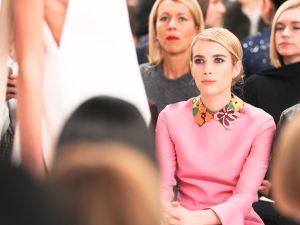 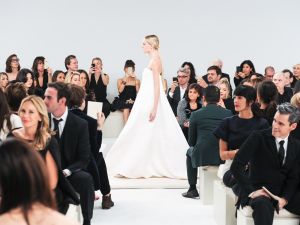 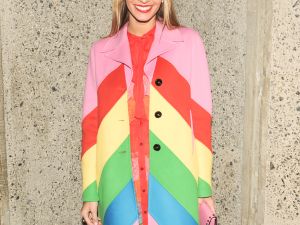 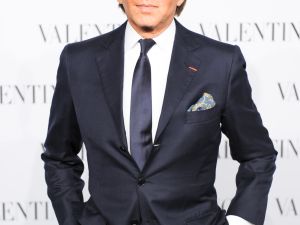 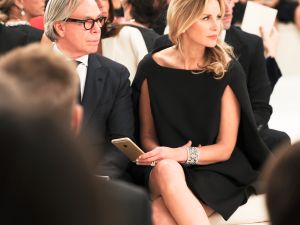 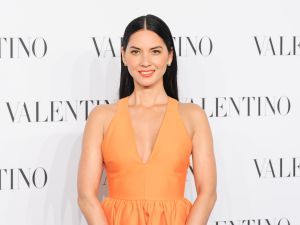 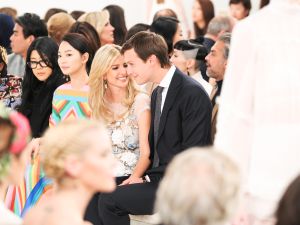 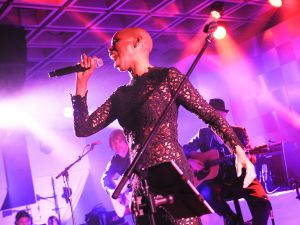 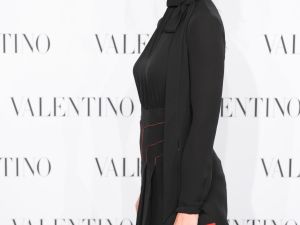 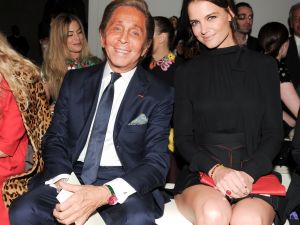 The Whitney Museum, or perhaps the shell of what used to be, played host to Valentino’s three floor festivus celebrating a new Fifth Avenue flagship and couture collection. The location was billed simply on the invitation as “The Marcel Breuer building,” which had been outfitted as a veritable Valentino universe decked out in white furniture, fixtures, and florals.

Stark whites were the theme of the evening which began with an all-white couture presentation of looks created by creative directors Maria Grazia Chiuri and Pierpaolo Piccioli and inspired by the house’s all white collection shown in 1968. The man formerly at the helm of his eponymous house, Mr Valentino Garavani, sat front row with his usual consiglieres – partner Giancarlo Giametti and Carlos Souza – and a coterie of celebrity fans including Katie Holmes, Ben Stiller, Olivia Munn, Emma Roberts, Jaime King, and Sofia Coppola. “I’m a sucker for anything Valentino,” vintage mastermind Cameron Silver said sporting a coat on loan from the house for the evening. Like most of the well dressed guests, the looks would be heading home to the showrooms the following day.

Following the show, guests made use of their well branded ensembles and carried on one floor up to cut a rug and snack on carbs – the space was, of course, entirely white once more. Waiters paraded through with decadent dishes, though the model folk steered clear of all calories. The waifish women were instead hanging around to see rockers Skunk Anansie take the stage. If the twenty-somethings parading around in priceless couture did not make it obvious enough, the androgynous bisexual crooner on stage made it abundantly clear that the Valentino brand is headed in a new direction.