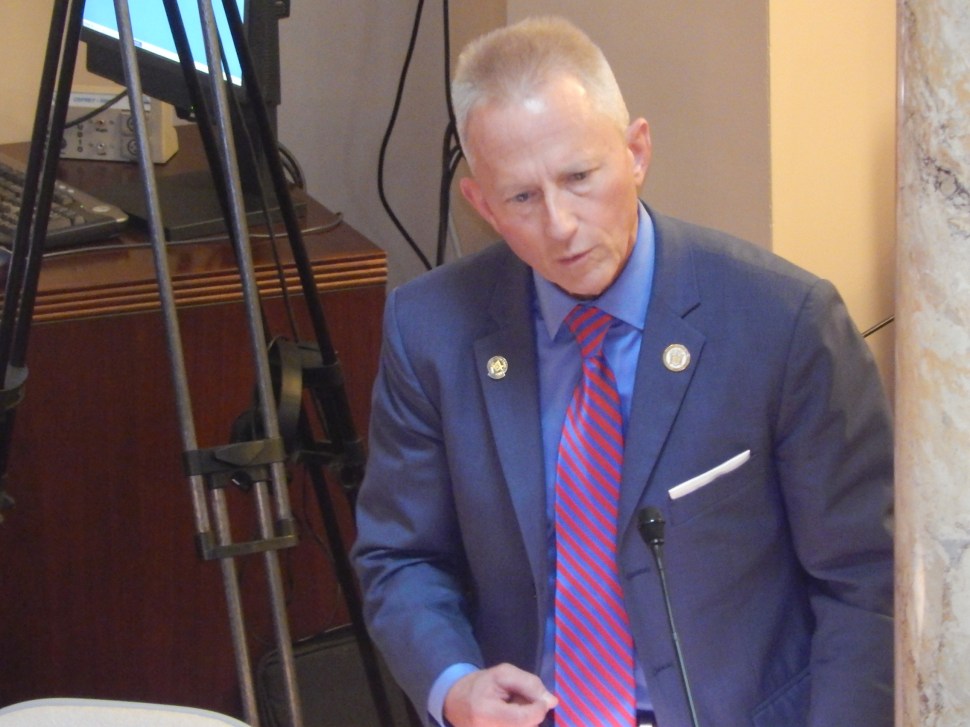 Two Democrats in New Jersey’s General Assembly are calling on elected officials throughout the state to raise their voices in support of law enforcement officials after the execution-style slaying of two NYPD officers this weekend, arguing that the “horrific” murders emphasize the “dangers officers face daily protecting public safety.”

State Sen. Jeff Van Drew (D-1) and Assemblyman Bob Andrzejczak (D-1) — both representing South Jersey’s first legislative district — released a statement Tuesday afternoon urging their fellow Garden State lawmakers to join the chorus of officials across the country in condemning the killings, which took the lives of two on duty police officers Saturday. NYPD officers Wenjian Liu and Rafael Ramos were both shot while sitting in their patrol car by 28-year-old Ismaaiyl Brinsley, whose posts on social media indicate he might have been looking to avenge the high profile deaths of two unarmed black men shot by white police officers earlier this year.

The shooting has ignited tensions between New York City’s mayor, Bill de Blasio, and two of the city’s largest police unions — but has also fueled vitriol between some politicians, like former Republican NYC Mayor Rudy Giuliani, who accuse de Blasio and others of stoking anti-police sentiment over the last several weeks by sympathizing with those protesting the grand jury decisions in the cases of Michael Brown and Eric Garner.

“I know first-hand what it’s like to face dangers every day,” said Andrzejczak, who served in Iraq with the Army until his discharge as a sergeant after being injured in 2010, service for which he was awarded the Purple Heart and Bronze Star. “I respect the sacrifice police officers make every day, and I understand the pressures it puts on themselves and their families. It’s work that deserves our respect and admiration. This is a time for mourning and showing our law enforcement officials that we will never forget their bravery. I ask everyone to keep these officers and their families in their prayers and show appreciation for their service.”

“We must never forget that police officers put their lives on the line each and every day,” Van Drew said. “They and their families know that each day poses new dangers and risks, yet they go to work selflessly protecting our safety. It’s important that all elected officials across New Jersey make clear that they support the courage and bravery of our law enforcement officers and appreciate the work they do for us. Our constituents need to know that we’re standing for what’s right.”

Van Drew and Andrzejczak are among the first members of the state legislature to speak out publicly against the killings. In a live interview on NJTV Monday night, Gov. Chris Christie refused to draw any political conclusions from the incident, calling for careful reflection and suspension of debate as the families of the two officers continue to grieve. The comments closely mirrored de Blasio’s own take on the subject, who said it’s “important that regardless of people’s viewpoints, that everyone recognizes it’s a time to step back and just focus on these families.” 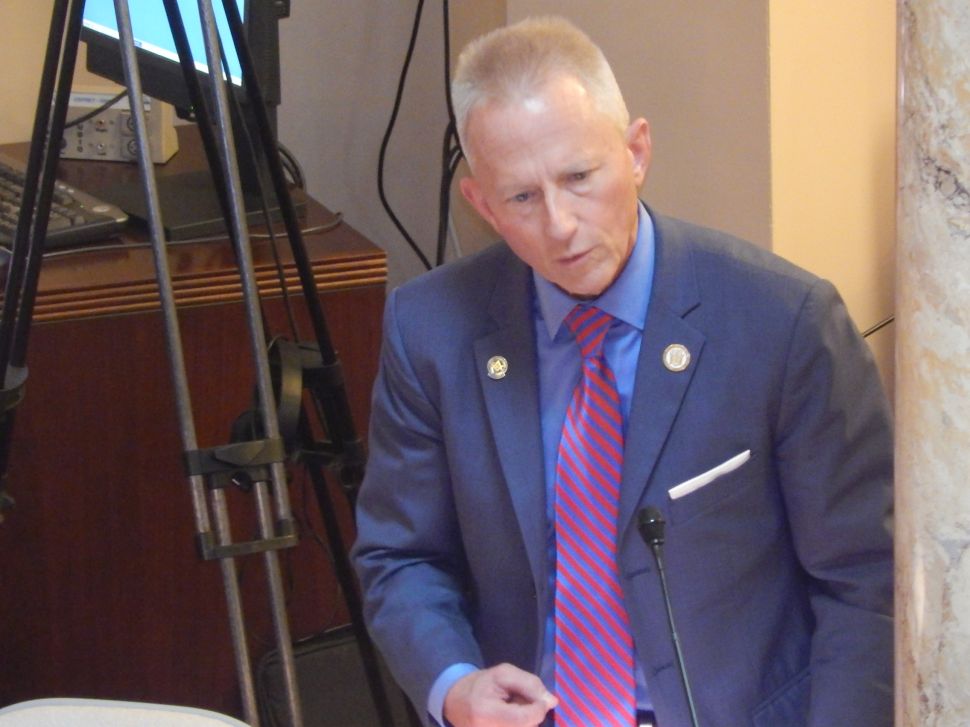