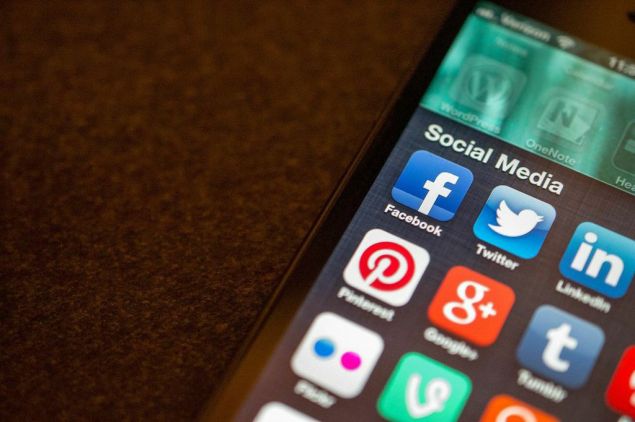 This week is finally coming to a close, which means it’s time for another installment of “Weekend Read.” Don’t know what to read once you close your tabs and leave the office? The Observer is here to help.

The end of the 2014 is rapidly approaching, which means its time to look back at the year that was. And what a year it’s been. While there are unlimited best of and worst of lists to check out, Slate has one-upped them all with a comprehensive package on Internet outrage.

“Following the news in 2014 is a bit like flying a kite in flat country during tornado season. Every so often, a whirlwind of outrage touches down, sowing destruction and chaos before disappearing into the sky,” Slate editor in chief Julia Turner explains in the introduction. It’s true! People do get (often disproportionately) upset about things all the time. Sometimes they tweet about it. Sometimes they blog. The Internet is the perfect forum for expressing opinions, however fleeting they are. It’s the way we live now.

In order to explain this modern affliction, “a phalanx of editors, writers, and interns” spent the year tracking outrage on a daily basis. It was a great idea, and we are glad we didn’t have to do it. The result is a tiled collage “of what was outrageous and whom it outraged, for every single day of the year.” Reading it, we realized that we managed to forget many things that happened this year. Call it selective amnesia.

Remember last spring (May 15, to be exact) when dancers with Twitter accounts went all Black Swan because Free People (you know, the Urban Outfitters-owned brand for clothes that look like they were purchased while backpacking in Bali but fit slightly better and are the price of real clothes) ran an ad that showed a model without ballet training doing ballet? No? Well, we didn’t either, until Slate reminded us. Or what about the time when XOJane ran a story about a white person who saw a black person in her yoga class and felt weird? That was a crazy thing to write! Well, there’s a whole year of those where that came from. It’s like a trip down the Memory Lane, if Memory Lane was a place you went to remember that we all basically wasted an entire year being “part of the conversation” on social media.

But Slate’s outrage retrospective is so much more than just a meticulous collection of the worst things on the Internet that we briefly cared about.

There’s a collection of essays about outrage which somehow manages to be way more than a bunch of #HotTakes. It might not make you feel particularly good about the past year, but they are definitely worth reading. The stories are thoughtful and well-written about various aspects of the outrage machine.

And if that isn’t enticing enough, one story features the return of Andrew Goldman, the former New York Times Magazine columnist who got in trouble and eventually lost his column for getting in a Twitter fight with novelist Jennifer Weiner. Mr. Goldman explains the episode that led to his downfall. It’s a sobering reminder that it’s a good idea to not tweet sexist things at people, especially when those people have more Twitter followers than you do. 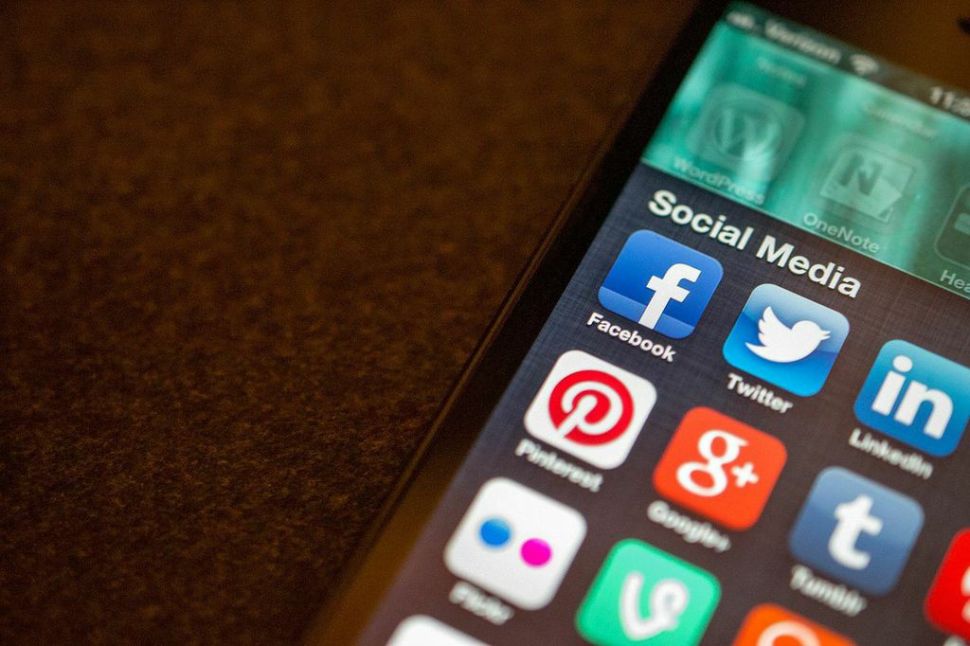