Guess what, ladies? If men aren’t messaging your online dating profile, it’s not because they’re intimidated by your intelligence or good looks. It’s probably because you’re posting too many outdoorsy photos and not enough selfies.

Right on the heels of Match.com, Zoosk has published its own swath of end-of-the-year online dating statistics. Yes, Zoosk—the people who also helpfully instructed women on exactly what make-up to wear to snag a man online.

According to their survey—which looked at 430,000 profiles and nearly 4 million messages—women who post selfies tend to receive 4 percent more messages than those who don’t.

Women who post “outdoor photos,” on the other hand, receive 40 percent fewer messages. In conclusion, cancel this weekend’s hiking trip and spend 12 hours practicing your duck face in the mirror instead.

But wait—even more depressing is that it’s a total double standard. For men, the survey found, selfies actually decreased messages received by 8 percent. And unlike for women, outdoor photos increased mens’ messages by 19 percent.

Still need help with what kind of photos to post? For both men and women, full body shots increased messages received by 203 percent, because we’re all a bunch of vain assholes.

It was also disadvantageous for both genders to post photos with “besties” or “an animal.” In other words, no one wants to date your dog.

Somehow, even though Zoosk’s users all seem to be superficial jerks, people’s number one self-descriptor in their profiles was “laid back.” Uh huh, we’re so sure. 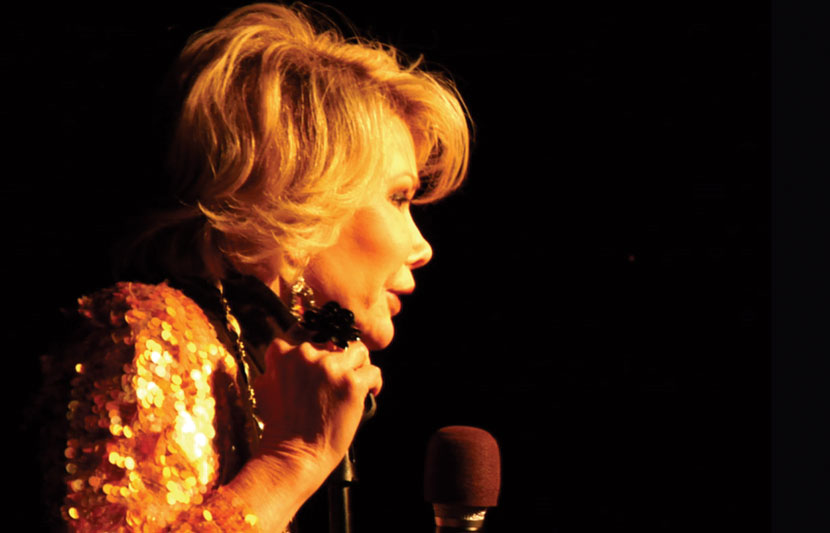