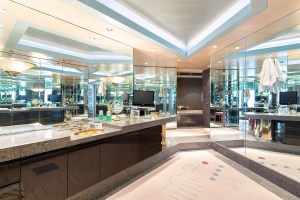 Eyebrows were raised rather emphatically back in October when One57 saw its first property flip. The initial buyer of a three bedroom on the 58th floor, one Investor Sso Enterprises, resold the condo for $34 million, having paid a mere $30.55 million just five months earlier. Observers saw evidence of runaway speculation, greedy calculation and, to be sure, a healthy dose of good, old-fashioned silliness. (“Oy vey! Only in New York!”) But to the buyer of the marked up spread, the hedge fund and private equity manager Harvey Sandler, the deal must not have looked all that bad—and a man in his position ought to know.

And besides, he and his wife, Phyllis, were already local, occupying a two-bedroom down the road at 146 West 57th Street that they’ve just sold for $4.3 million, according to city records. 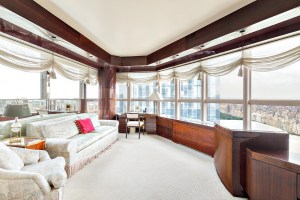 Need a ride to prom?

Perhaps the Sandlers figured that they ought to take advantage of Extell’s fancy-pants new development, having lived through the noise and chaos of its construction. Or perhaps they’d simply tired of their old place, which, at least in the listing held by Daniel Messing and David Benmen of Piquet Realty, looks rather dated. But in any event, with the cash they’ve pocketed from the sale, they’ve more than made up for the price inflation at their new spot.

Metropolitan Tower, as 146 West 57th Street is known, went up in 1986, and the Sandlers’ former apartment really, really looks it. At 2,092 square feet, the condo is fairly spacious to begin with, and an array of mirrored surfaces have the effect of “really opening the place up,” in the parlance of enthusiastic interior decorators everywhere. (Is there any other kind?) The master bath, which features a jacuzzi and bluish “mood lighting,” has a dizzying collection of reflective panels, suggesting an apt setting for laser tag, or perhaps set for a Tron sequel of some kind. A sitting room, meanwhile, features beige wall-to-wall carpet and the sort of plastic-looking wood paneling you might find in a 1990s Lincoln limousine. 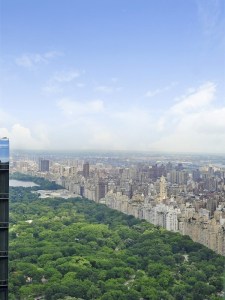 Best to focus on the landscape.

To complete the motif, the buyers—the 2014 Auerbach Residence Trust, as administered by Carol B. Auerbach, trustee—will want to bring their own champagne. In all likelihood, though, they’ll want to skip the motif, bring their own architect and concentrate on the river views, which, although probably not quite as good as those from the 58th floor of One57, are still pretty nice. 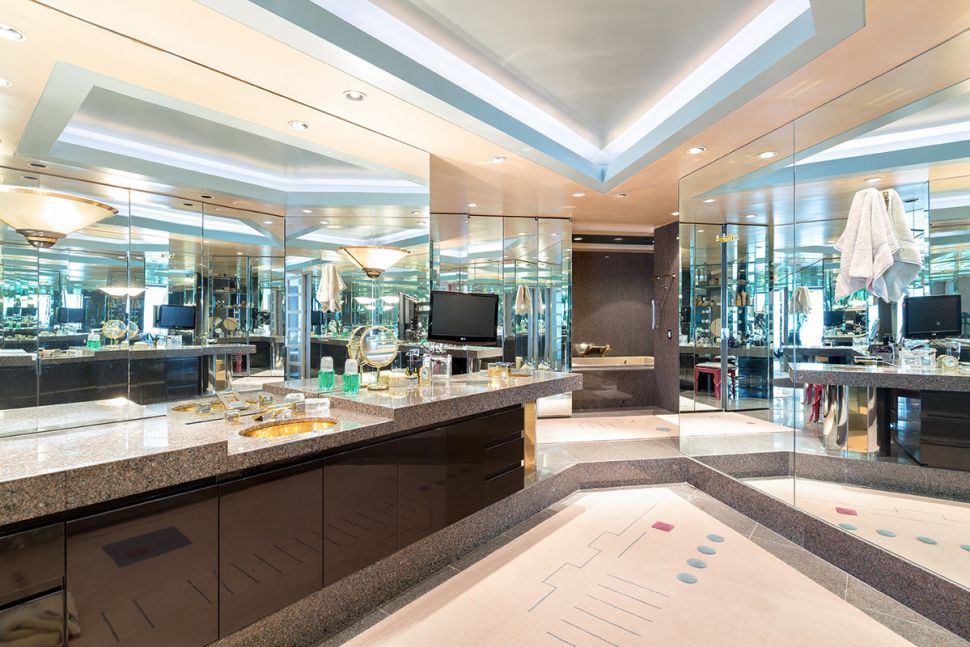