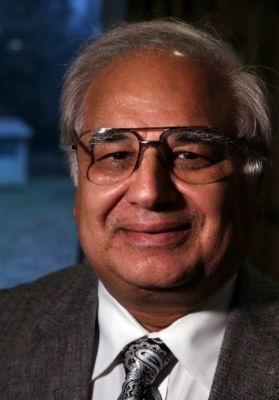 TRENTON — The former West Windsor councilman who announced his intent to run for the general assembly in New Jersey’s 15th legislative district last month has withdrawn his candidacy, according to the candidate himself.

Khanna told PolitickerNJ this afternoon that unexpected personal issues have come up and he “no longer feels it is the right time” to mount a campaign in the district, where speculation over who will replace outgoing U.S. Rep.-elect Bonnie Watson Coleman (D-12) is growing ahead of a January Mercer County Democratic special convention.

Instead, Khanna said he will back Mercer County Democratic Chair Liz Muoio, who has yet to declare an official bid but who many assume leads a shortlist of candidate names in the pipeline for Watson Coleman’s seat.

The other front runner on that list is Mercer County Freeholder Sam Frisby, who has formed an exploratory committee to evaluate a potential campaign in the district.

As PolitickerNJ previously reported, the candidates’ bids would seem to put two of Mercer County’s top Democratic leaders at odds — Trenton Mayor Eric Jackson is a close ally of Frisby, while Mercer County Executive Brian Hughes has expressed his support for Muoio.

Khanna, the owner of a New York-based clothing manufacturer who served on the West Windsor council from 2009 until last year when he lost re-election bid, says he still plans to stay active in politics. He currently chairs the township Democratic committee and is the vice president of the Mercer County Democratic Committee.

“Basically, for personal reasons, the time is not just right,” Khanna said. “I’m not leaving the scene, but for me to be personally running for office right now, it’s just not feasible.”

Democratic leaders say a special convention will be held in January or February to select a replacement for Watson Coleman — a convention that could turn into a dogfight if both Frisby and Muoio opt to run and neither party finds an alternative. LD15’s other lower house representative, Assemblyman Reed Gusciora (D-15), has also announced his re-election campaign, and rumors that he was being tapped for a judgeship — which may have helped avoid a serious contest at the convention — seem to have turned up unfounded.

Another Mercer County figure that has expressed interest in the post includes PBA Local 105 president Lance Lopez, Sr, who has also launched an exploratory committee to gauge support for a run.

Khanna is expected to issue a press release announcing his withdrawal this evening. 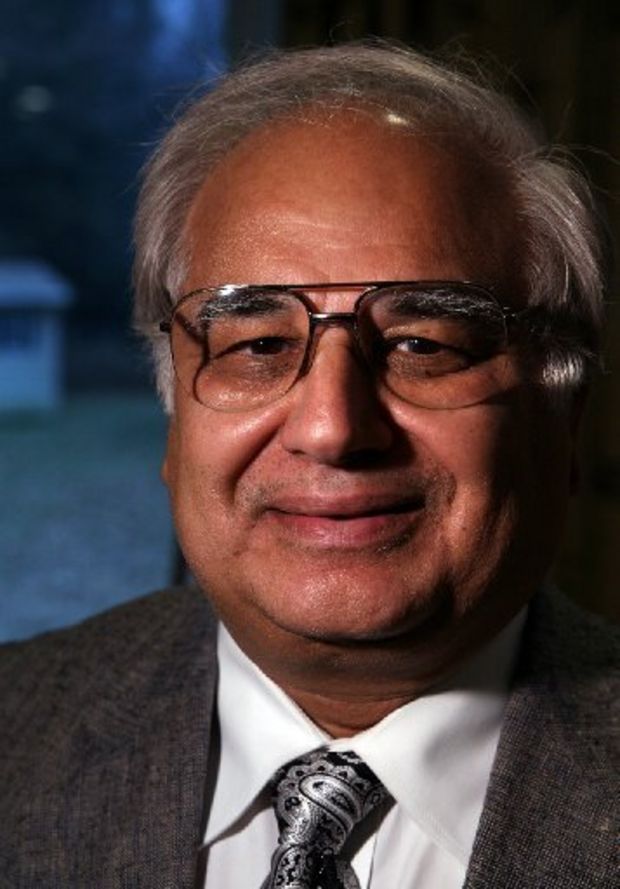