The grand jury decisions for the Eric Garner and Michael Brown cases sent the media into a whirlwind. It was difficult to get a good sense of what was going on—with right-winged news outlets pushing one bias, left-winged pushing another, everyone aggregating everything and Facebook friends circulating falsities they read on Reddit. As our country erupted in discussion and protest, information was distributed through a buzzy media and Internet rumors. The “facts” weren’t as readily available.

To rid the public of this type of problem, Wikipedia co-founder Larry Sanger made Infobitt, a free, open content news resource he’s calling “Wikipedia for the news.” No, it’s not Wikinews; this site grabs facts from news sources, summarizes them and organizes the information to make it a news go-to. Like our beloved online encyclopedia, Infobitt is a collaborative effort.

“This is citizen journalism re-envisioned,” Mr. Sanger writes in the Infobitt manifesto on his blog.

The goal is to create a world news source that makes researching the facts of any news story as simple as Googling a topic and reading the first few sentences of its Wikipedia page. The homepage features one-fact sentences from stories, organized by how big they are. Similarly, each “bitt” is a collection one-line facts. The information is organized by the systems’s fine-grained rankings, not user upvotes and downvotes.

In addition to simplicity, Mr. Sanger is reaching for accuracy and is aiming to create a media outlet that is free of bias, clickbait and sensationalism.

When asked how Infobitt will remain neutral and unbiased in a Reddit iAmA last night, Mr. Sanger gave four responses:

(2) We’re democratic. Extreme views will tend to be ranked down.

(4) There are technical things we can do too.

He added that the site won’t be limited to incorporating facts from news sources only, and he himself “live bitted” the Ferguson protests with tweets and YouTube videos.

In the IAmA, others were curious how Infobitt is different than Wikinews. Mr. Sanger explained that it’s better because “Infobitt does not feature amateurs doing what journalists do.” Instead of having “amateurs” actually write articles—as Wikinews does—Infobitt will instead have them “summarize facts gathered and carefully expressed by (one hopes) slightly more careful and better-trained professionals.”

Another user asked how Infobitt is different from news aggregation site, to which Mr. Sanger responded: “We are a ‘mere aggregator,’ but we do not aggregate articles; we aggregate facts which we find in articles.”

After undergoing beta-testing by a small group of users, the site is now open to anyone who wishes to sign up and pledge to add one fact. After a goal of 100,000 pledges is reached, the project will “kick into high gear,” according to the manifesto. 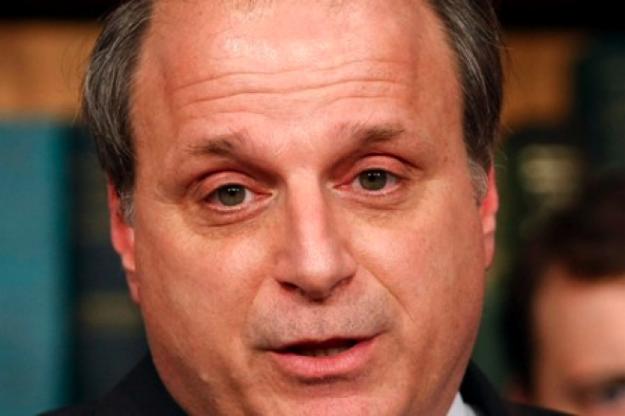