The Wiley campaign this morning released a list of its candidates where Munoz does not appear.

Wiley, a commissioner who four years ago ran with Mayor Felix Roque, plans to challenge Roque in 2015.

He intends to do so with the following running mates pursuing commissioner seats: Carlos Betancourt, Myrli Sanchez, Hector Hernandez, and Thomas Leung. 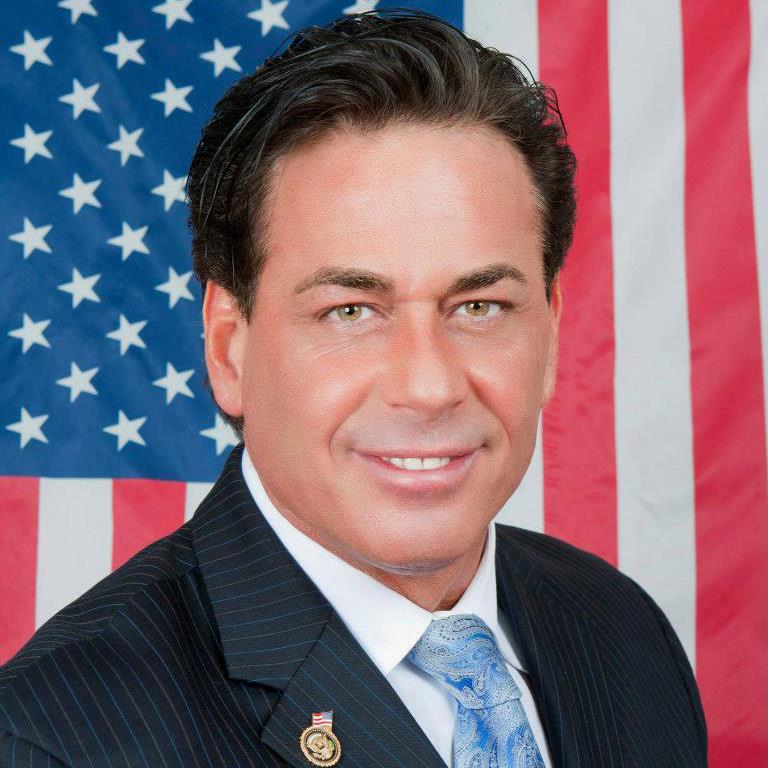