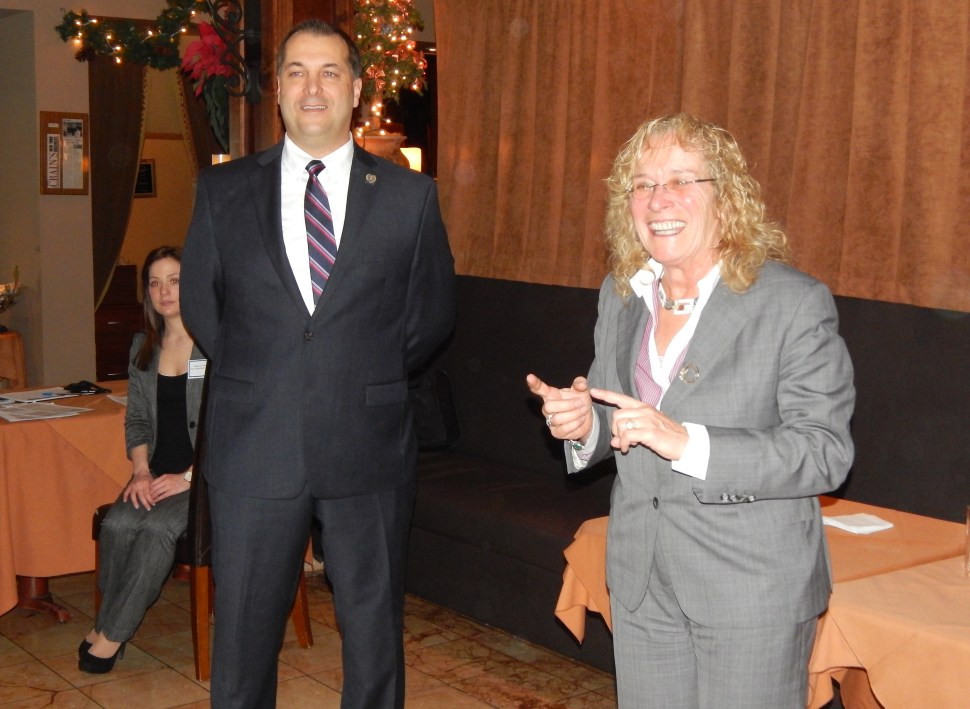 South Jersey Democrats tapped the former assemblywoman to replace U.S. Rep. Donald Norcross (D-1) in the state senate. Respected on both sides of the aisle, Cruz-Perez made history in 1995 when she became the first Latina to serve in the General Assembly. When she gets sworn into office, she will join state senators M. Teresa Ruiz and Nellie Pou as one of three Latina state senators.

The veteran broadcaster from NJTV scored simultaneously sit-down interviews with both of New Jersey’s senators: Bob Menendez and Cory Booker.

The arch rival co-chair of the Select Committee on Investigation and ranking SCI Republican scrapped over the process and findings of the committee’s Bridgegate report, officially released on Monday. O’Toole seized on the occasion to try to make the case that Wisneiwski in his management of the committee has not demonstrated sufficient bipartisanship. Wisneiwski held steadfastly to the report as a thoroughly and fairly researched “interim” document, mostly characterized by unanswered questions about the George Washington Bridge Scandal. Now all eyes remain fixed on the office of U.S. Attorney Paul Fishman.

The feds slapped a bribery charge on the general contractor from West New York. Coca allegedly paid thousands of dollars in bribes to a fire official in exchange for the elimination of outstanding fines and penalties on certain buildings that had fire code violations.

The Paterson First Ward Councilman on Dec. 3rd admitted to accepting bribes from a purported developer in exchange for his official help. He subsequently resigned his city council seat.

The Select Committee on Investigation’s (SCI) Bridgegate report could not find any evidence directly tying Christie to the infamous George Washington Bridge lane closures, but a poll presented troubling news to the nascent presidential candidate. New Jersey voters say 53 to 40 percent that Christie would not make a good president, according to Quinnipiac. Republicans say 70 to 21 percent that their governor would do well in the White House, but every other party, gender or age group listed disagrees. 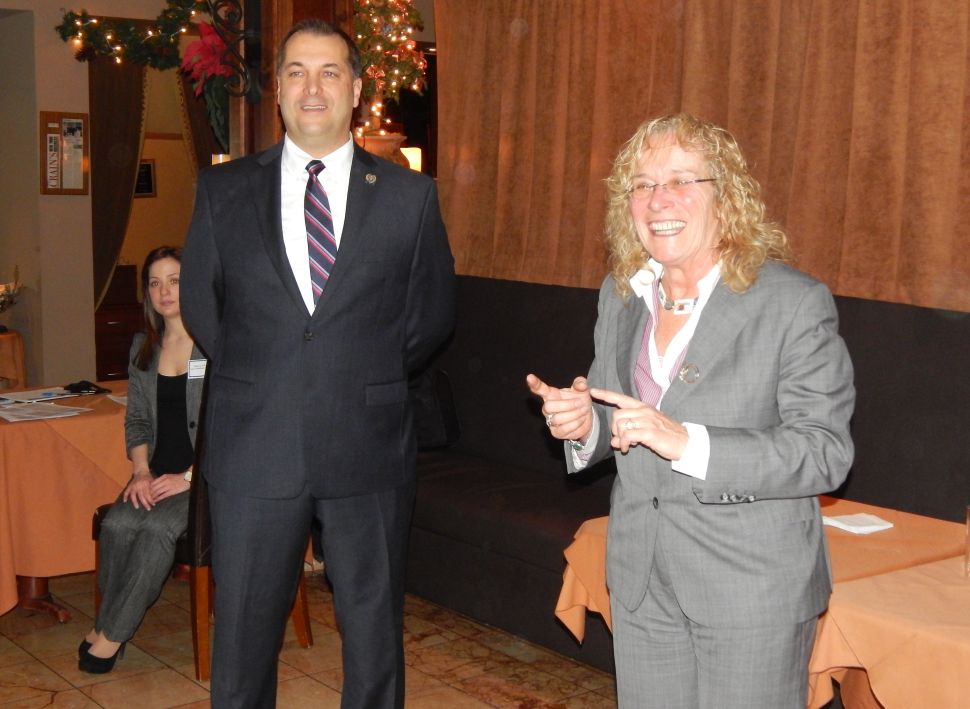