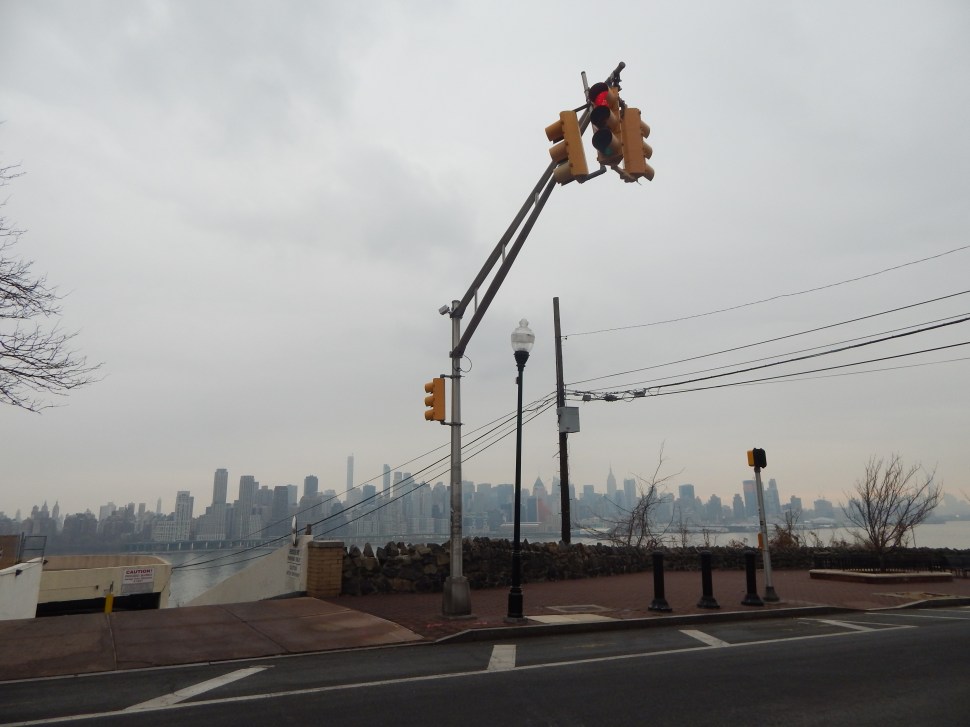 With a testy mayoral race already underway, a freeholder director in West New York is asking his supporters to “be patient a little longer,” presumably as he continues to consider a campaign for the 50,000 resident city’s top office.

In a statement given to PolitickerNJ yesterday, Jose Munoz, who is also said to be mulling a mayoral bid, suggested he still might mount a campaign for the office, and laid out why he decided against joining the slate of the city’s rival party, United, which launched its campaign earlier this week.

“There appears to be a great deal of discussion in West New York among those that are presently in political office and those that wish to be,” Munoz said. “The discussion revolves around whether or not I intend to run for Mayor of West New York in May 2015.

I am addressing this now because as time goes by, the existing misinformation that is already common will be even more malicious and totally untrue.

I am therefore asking of those that have supported me and to those that believe I stand for what you believe in which is a better West New York, free from political corruption and professionals running the town rather than the elected officials whom we have placed our trust, to be patient a little bit longer. I ask this because you deserve the best qualified and most caring representation.”

A longtime political adversary of West New York’s current mayor, embattled Felix Roque, Munoz surprised some when his name did not appear on United’s ticket, alongside city commissioner Count Wiley and former West New York police sergeant Chuck Betancourt. Political observers point out a natural alliance between the officials, all of whom find themselves at odds with Roque, whose own first tenure at the helm has been on of the most tumultuous in recent Hudson County history.

Munoz, for example, was at the center of a 2012 indictment of Roque and his son, after he testified against the two at a federal trial. They were charged with allegedly hacking into and bringing down a website to recall the mayor (www.recallroque.com) that Munoz had set up anonymously.

On Tuesday, Wiley told PolitickerNJ that the “olive branch was put out” to Munoz, but that Munoz declined. Wiley added that the “door is still open” to anyone wishing to join the ticket. Other candidates on United’s slate include Myrli Sanchez, Hector Hernandez, and Thomas Leung.

Munoz, in today’s statement, said he was “truly humbled” by Wiley and Betancourt’s offer — and that he “agree[s] with the concept of solidarity,” a concept which Betancourt, who had also expressed early interest in a mayoral run, cited as one of the reasons he himself decided to join Wiley. Still, Munoz argued that the three differ on many critical issues affecting the city.

“First, we are all running for a Commissioner’s seat not a Mayor’s seat. I as well as Mr. Bettencourt, Dr. Wiley, and others have all been outspoken about the corruption in West New York and what Mayor Roque has done to degrade this town,” Munoz said. “Think for a moment, if we never opposed this man, what would West New York have become? In any event, I believe that if I chose to run, every person on my slate would qualify for Mayor not just one person.”

On United’s ticket, Wiley is positioned for the mayor’s office while Betancourt, Leung, Sanchez, and Hernandez are angling for city commissioner seats.

Munoz also said he believes the city government’s constitution should be changed to allow voters to elect a mayor directly, adding that “yes, this would require a referendum, but I believe the people should have the right to choose their top representative.”

“Undoubtedly, this would definitely upset all those that want control over the hiring and placement of employees, professionals, boards and commissions,” he said. “I believe in allowing the people to make this important choice. I also believe anyone would serve the residents of West New York better than our present Mayor Roque.”

Munoz thanked his supporters but did not say when he would make a final decision. 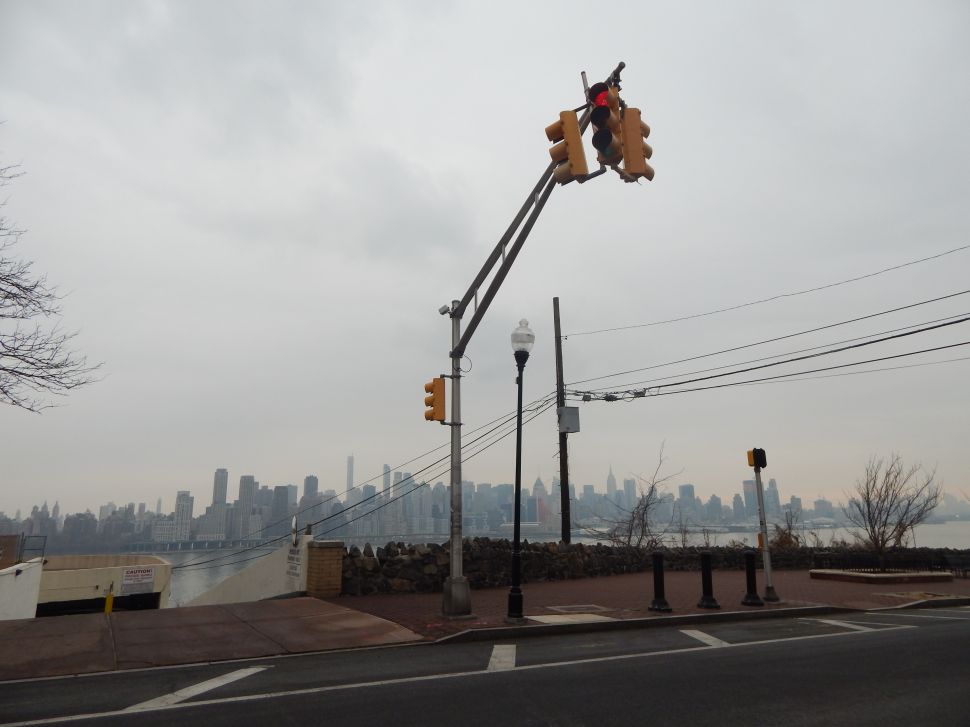