A 27-year-old Florida (obviously) woman was arrested for battery on Thursday after allegedly slapping a 72-year-old woman who denied her Facebook friend request, the Tampa Bay Times reports.

The alleged slapper, Rachel Anne Hayes, “became engaged in verbal argument with a 72-year-old female, after the victim refused her Facebook friend request,” according to a news release from the Pinellas County Sheriff’s Office.

The victim apparently wouldn’t accept Ms. Hayes’s Facebook request because she didn’t like the younger woman’s username, which tragically was not included in the report. Imagine being the officer who had to take down this information:

Deputies say the victim refused the request because she felt the name that Hayes was using on Facebook was inappropriate. The victim told Hayes she would be willing to accept the request if she would change the name.

That’s when things got violent:

According to deputies, Hayes became upset when the victim refused and walked out of the home. When she returned the two re-engaged in an argument at the front door of the home. Deputies say Hayes slapped the victim several times, before the victim was able to retreat into the home and lock the door.

Ms. Hayes was reportedly arrested for felony aggravated battery on an elderly person, and was transported to the Pinellas County Jail.

As we’re approaching the holidays—i.e., that magical time of year when everyone’s tempers are running a liiiittle higher than normal—let us remind you: No matter how desperately you crave attention on social media, it’s never worth slapping old people—or anybody, actually—in the face. 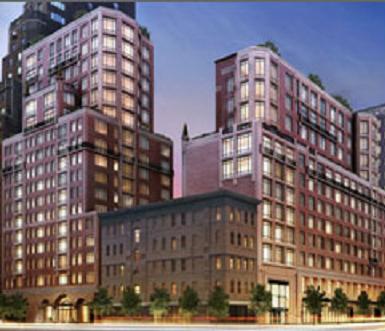