The municipal ID card has been met with unprecedented demand since it was announced Monday–five thousand people have enrolled, and a further 34,000 have made appointments, leading to reports of appointment backlogs, hours long lines and issues with phone lines. Log on to nyc.gov to make an appointment and the earliest available date at the Department of Finance-Manhattan enrollment center is currently April 7th. At the Queen’s Library in Jamaica, the earliest appointment is April 14th, and in the Bronx, it’s the 17th–a full three month wait.

In a press release issued by the mayor’s office in response to the delays, Director of Operations Mindy Tarlow commented, “It is our commitment that every New Yorker be served in a timely manner.”

Hailed by many as a progressive policy for immigration, the municipal ID card opens up many opportunities for all people who either lack another form of identification or require the added benefits of the card. It allows for entry into state buildings, for example, and the ability to open a bank account. But while a lengthly wait is inconvenient for any New Yorker, many applicants are undocumented immigrants eagerly awaiting identification in the city.

But Guadalupe Paleta, an undocumented Make the Road New York member, does not mind the wait after living without one for so long. In a press release issued by the New York Immigration Coalition (NYIC), Mr. Paleta said, “There are thousands of people like me in the City, and we all have to go through the processing centers. I’ll probably have my ID in less than a month. It’s not too long to wait for a benefit that matters.”

Thanu Yakupitiyage, the media relations associate for NYIC, agrees that the wait is bearable for those who have waited so long for an ID and are excited to finally get one.

And in the meantime, NYIC is hosting “Key to City” events that provide alternative identification called a consular ID–an important form of identification to have when applying for the NYC ID. The initiative has so far provided over 13,500 immigrants with consular IDs and passports since 2011.

Attention has frequently focused on the card’s cultural benefits, such as free or discounted admission to museums and concert halls, public library membership, and discounts to shops and local businesses, something that Ms. Yakupitiyage agrees with.

“This card is for all New Yorkers, not just for immigrants,” she told the Observer. “There’s this false assumption that immigrants aren’t concerned with cultural benefits, but these memberships are crucial for them. They provide access to libraries, museums, and other resources that can only be beneficial.” 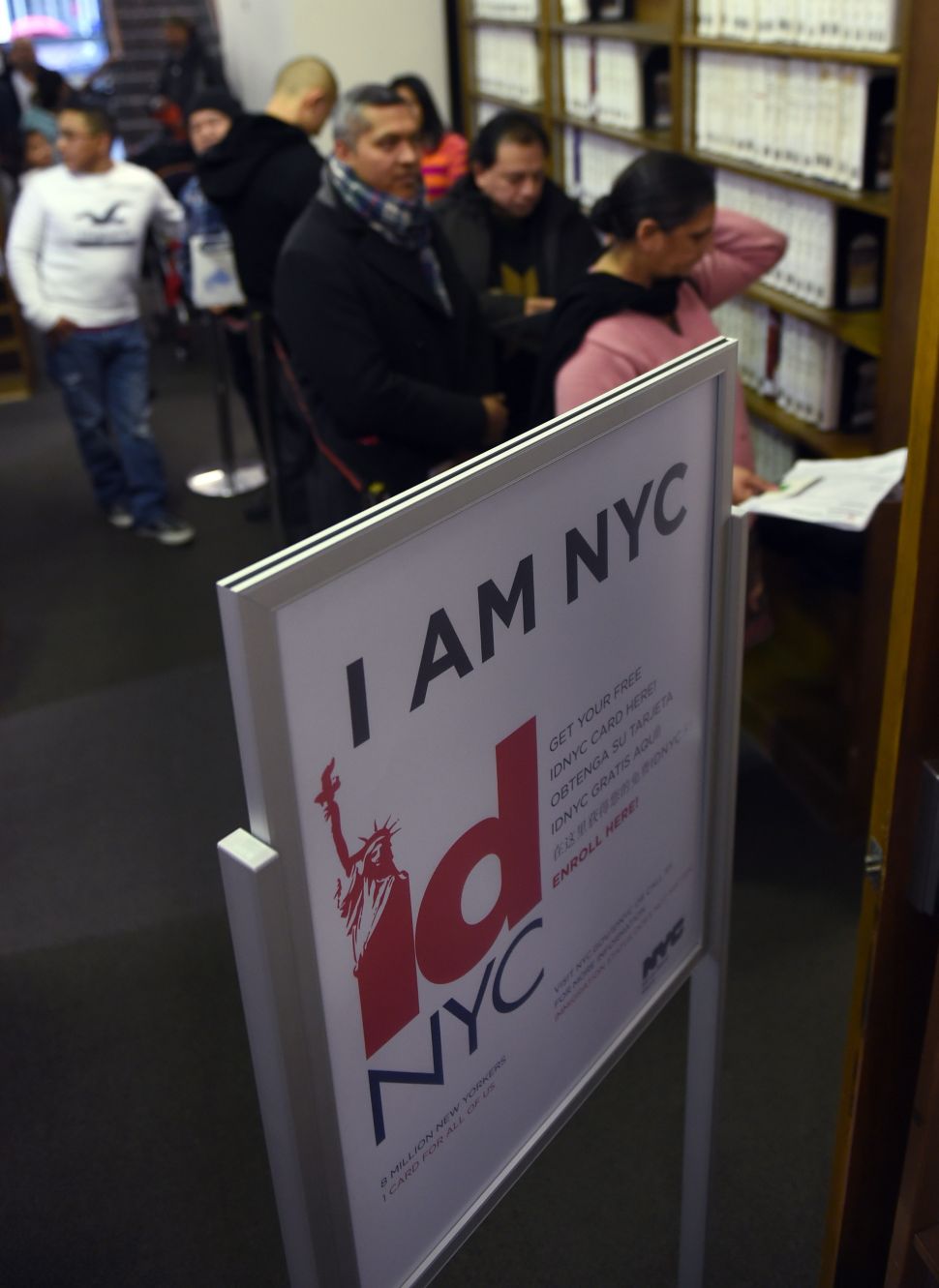