Last March, we wrote about a Chinese company that used 3D printing to build 10 single-story homes in just one day for only $5,000 each.

The company, WinSun, is now going beyond little living and is using the technology to build houses of a much greater magnitude. To put it simply they just 3D printed an entire mansion.

The three-story, 11,840-square-foot dwelling was unveiled over the weekend in Suzhou in Eastern China, where WinSun is based, according to Tech in Asia. For now, it’s acting as a model home, as is the less extravagant but equally impressive five-story apartment building the company just 3D printed nearby.

The mansion and the apartment building—pictured here—were created using the same technique that brought about the mass production of tiny houses last year. The company used an enormous 3D printer to create layers of concrete to later be combined to form sections of walls. On site, the wall sections were put together to construct the entire buildings.

The costs of WinSun’s latest projects are unknown. But according to The Wall Street Journal, the price tag of 3D printing the tiny homes last March was roughly half of what it would have been to build them the traditional way.

If the same goes for printing bigger homes, this might catch on. 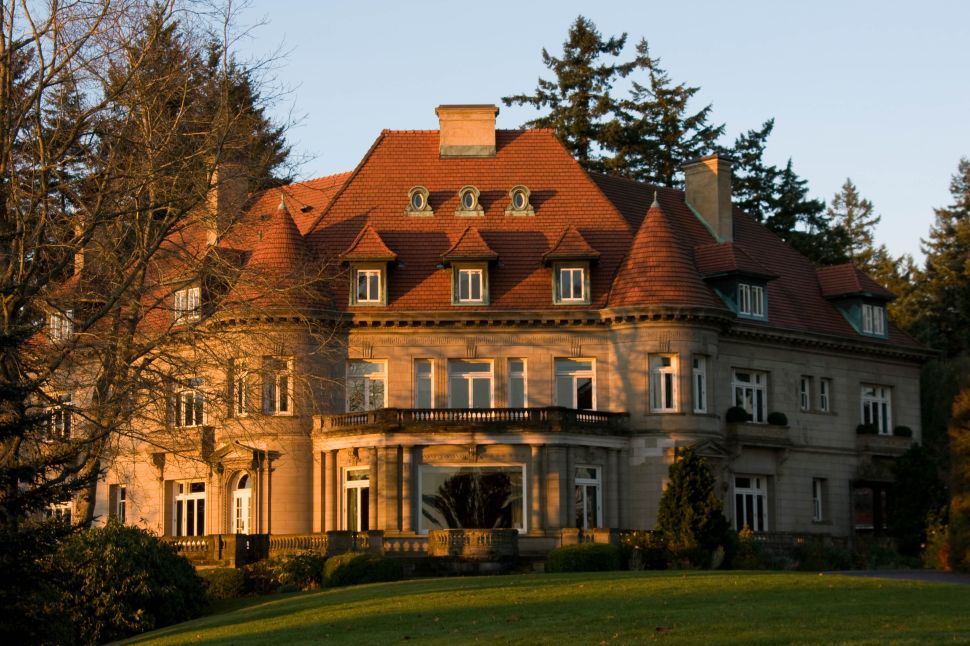