We hear a lot about virtual reality headset Oculus Rift—like that it was launched on Kickstarter, and subsequently acquired for $2.3 billion by Facebook—or that it can be used to transport users to some pretty neat artificial 3D environments.

But what we hear about less is Oculus Rift’s 22-year-old founder, Palmer Luckey, who’s not wild about press coverage and admits doesn’t want to be the face of his company like Steve Jobs was for Apple.

The Telegraph recently sat down with Mr. Luckey in his office—or, to be more accurate, “his own suite on the top floor of Facebook’s headquarters.” Here are some fun facts about Mr. Palmer:

At least, not real shoes. On the day he met with the Telegraph, he was wearing leather flip flops (along with a “crumpled Hawaiian shirt” and “khaki board shorts,” FYI).

“We invented shoes to protect our feet from the harsh environment,” he said, when asked why he doesn’t wear real shoes, “but I live in modern-day California. It’s pretty safe here. Nothing’s going to happen if I take them off. Also, it puts you in better touch with the world.”

2) He was probably a weird kid.

Mr. Luckey was homeschooled, and “spent much of his childhood inside.”

Even when his three siblings were playing, Mr. Lucky “made pocket money repairing and selling iPhones.”

3) He’s probably been a nightmare to hang out with for the past 7 years.

No, seriously—look what he said he’s been doing since he was 15:

“Ever since I was 15 I’ve tried to act and talk as if I was a public figure, because I was sure that I would be one day and wanted to be prepared.”

4) He claims his life is nothing like HBO’s Silicon Valley.

Unlike Silicon Valley‘s Erlich Bachman, Mr. Luckey said he’s never touched drugs. He doesn’t even drink alcohol. (He does, however, drink coconut for its health benefits, even though he “hates” it.)

Also unlike Silicon Valley‘s main characters, Mr. Luckey seems capable of interacting with women. He lives with his 21-year-old girlfriend of five years, Nicole Edelmann, “whom he met at a summer debate camp in Virginia where they found they shared a love of gaming.”

Mr. Luckey reportedly hasn’t blown his money on anything big—except for a $120,000 Tesla car. He said it “represents the best of American engineering” and that Mr. Musk “is a cool guy who deserves my money.”

The Betabeat staff are also cool, just in case Mr. Luckey is interested.

6) He’s more of a Steve Wozniak than a Steve Jobs.

Mr. Luckey said he wants virtual reality—and not he, himself—to be the center of people’s attention.

“I’m telling you in a few years I won’t be the face of the company like Steve Jobs was with Apple,” he said. “I’ll go back to obscurity. I’ll be more like a Wozniak.”

No word yet on whether he’s purchased a Segway.

7) He admits he’s kind of shallow.

Even though Oculus Rift has potential applications in the fields of health, education and travel (to name but a few), Mr. Luckey said he’s most excited about seeing it used for video games.

“I’m a shallow person,” he said. “I mean, there are lots of things I’m looking forward to seeing it being used for, but in terms of personal excitement it’s video games.”

8) He didn’t invent a virtual reality headset so he could escape from the real world.

When asked if he invented a parallel world to escape from something wrong in his own world, Mr. Luckey said:

If I grew up in “da hood” it would make my story so much more interesting—if I had something to escape from. I had a pretty good life. My parents weren’t rich; they weren’t poor. I wasn’t trying to escape from anything. It was always just the pursuit of something cooler. Even if you have a great suburban lifestyle, you’re doing sports, have friends—some people want more than that. That’s why they watch Transformers or read The Iliad. I was one of them, but I could make my life cooler. 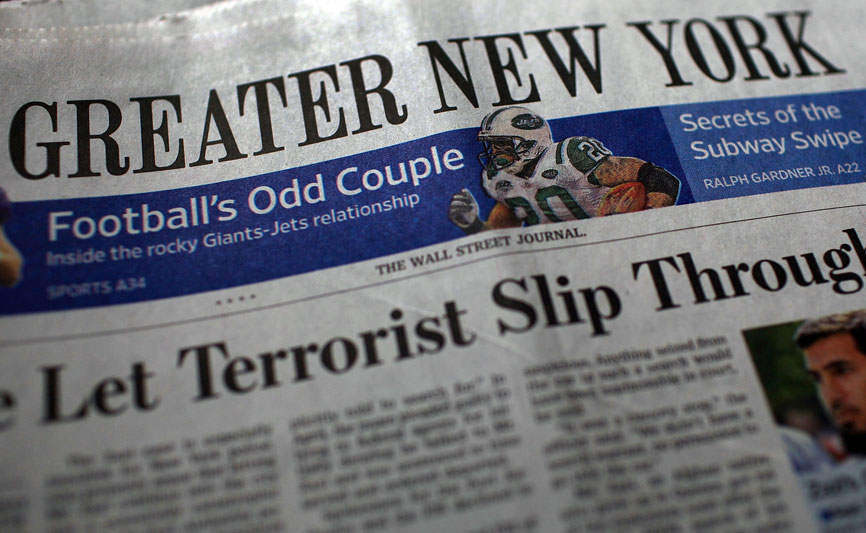