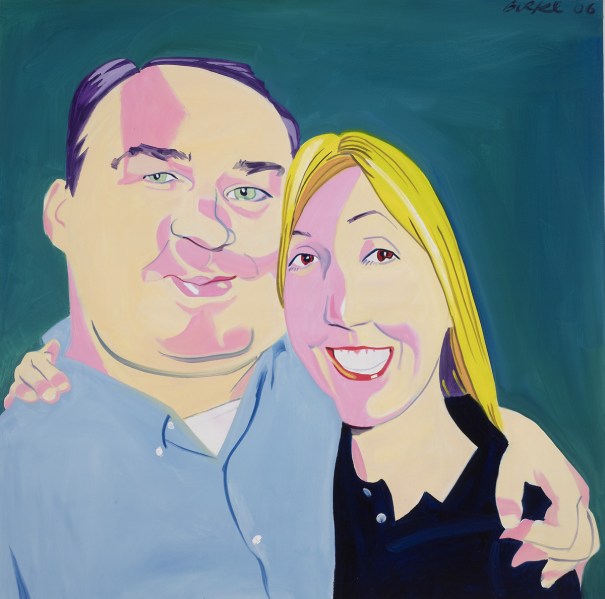 It was a quiet Sunday night at Milano’s on Houston Street with a Cary Grant flick on the set and George Gurley slow-feeding bills into the jukebox. He was just playing the good stuff: Byrds, Stones, Zep. Mr. Gurley was there because I thought I would get him to explain how New Yorkers should act in 2015, what sucked about the last year, maybe run into some colorful characters at the bar and get them to say outrageous things with the tape rolling. He’s done that in these pages for decades.

But it was harder to get Mr. Gurley to come out than usual. He’s been taking it easy lately.

“This is like the fourth time I’ve been out since March,” said Mr. Gurley. “This is dangerous. This could be the first of five stops.”

He was wearing a coffee-colored corduroy jacket (the jacket did not survive the night) and a black sweater and a dress shirt and nice pants. I’ve been at Milano’s maybe a dozen times with Mr. Gurley, frenzied evenings that certainly could cause one to say “this is dangerous,” but another classic night together has evaded us for the better part of the last year.

“I think I need to get out more,” Mr. Gurley said, perhaps for the first time ever.

I asked him to riff on the last year, and to reflect on the new, but he demurred. He’s out of touch, he said. He’s had his head down working on a book. He doesn’t have a nightclub to call home anymore. Brooklyn is home. Home is his wife, Hilly, who is lovely and was featured in his relationship counseling columns “Should I Get Married?” and “But Should We Get Married?”

They are now married. They have a cat. The cat had diarrhea.

“He was on the bed last night and I woke up, and the mattress was…—ugh, it was so disgusting,” he said, nursing Bud Light numero tres.

“When was the last time you saw E.T.?” Mr. Gurley said. “You know Elliott and E.T, how they can feel each other’s feelings? E.T’s at home and drinking beers and Elliott’s at school drunk? It’s like that with me and him. He’s a great cat.”

We talked war stories: destructive nights crashing The New Yorker’s posh holiday parties, closing out old hot spots now defunct, staying up to see bad sunrises in worse apartments. I asked Mr. Gurley again to tell me about his 2014, and he countered by asking about my 2014.

“Saw the Stones in Lisbon,” I said.

“Went up to Mick Jagger once at a party, started asking him questions, and he was just answering them, and I was like, ‘No, no, no!’ and walked away,” Mr. Gurley said. “Like how could he just be answering them?”

“Went to parties in L.A. at the Chateau.”

“Got dinner there in the garden once. Meh.”

“Went to Istanbul and hung out with Shirley Manson, the singer of Garbage.”

“Night Moves” by Bob Seger was playing on the jukebox and Mr. Gurley offered to get us some tequila. He came back with some tequila and a cragged-faced guy in a leather hat.

“This guy’s a real rock and roller!” he said.

I asked the real rock and roller Mr. Gurley had found at the bar (who happened to be the guitarist Mark Bosch, who plays with Mott The Hoople’s Ian Hunter) about the changing of the year, the next year of New York.

“If I were worried about the future of New York I would have left here 33 years ago—when I got here!” Mr. Bosch said.

We left for another bar, Sophie’s, where Mr. Gurley put Rod Stewart on the jukebox and a young couple—Jamie, 21, and Nina, “21”—challenged us on the pool table. Nina was wearing black tights and a black jacket over a black tank top and as Mr. Gurley hit in three solids I asked Nina about her 2014.

“I feel like, last year was the first time I ever, like, slept around?” Nina said. “I decided that it wasn’t for me. Next year? Maybe I should stop, like, doing so much coke?”

Mr. Gurley and I got creamed at pool, but we liked the kids so they came with us to Cabin, where we tried to name drop our way in but no dice, and so it was on to Manitoba’s, the punk spot owned by Handsome Dick Manitoba. I asked Jamie—an artist who just graduated from MICA, in Baltimore—about his ideal 2015.

“It would be awesome to have gallery representation in New York,” he said.

And so it was on to Josie’s, a block away, where Mr. Gurley nearly got in a fight with two downtown figures I know, a tattooed male model and the operator of a nearby boite. I tried to interview them, but Mr. Gurley scrambled a few of their pool balls mid-game. In other words, time to go. As Mr. Gurley was getting into the cab, I asked him again what he wants out of 2015.

He smiled, looked at the driver and said, “Take me to Brooklyn.” 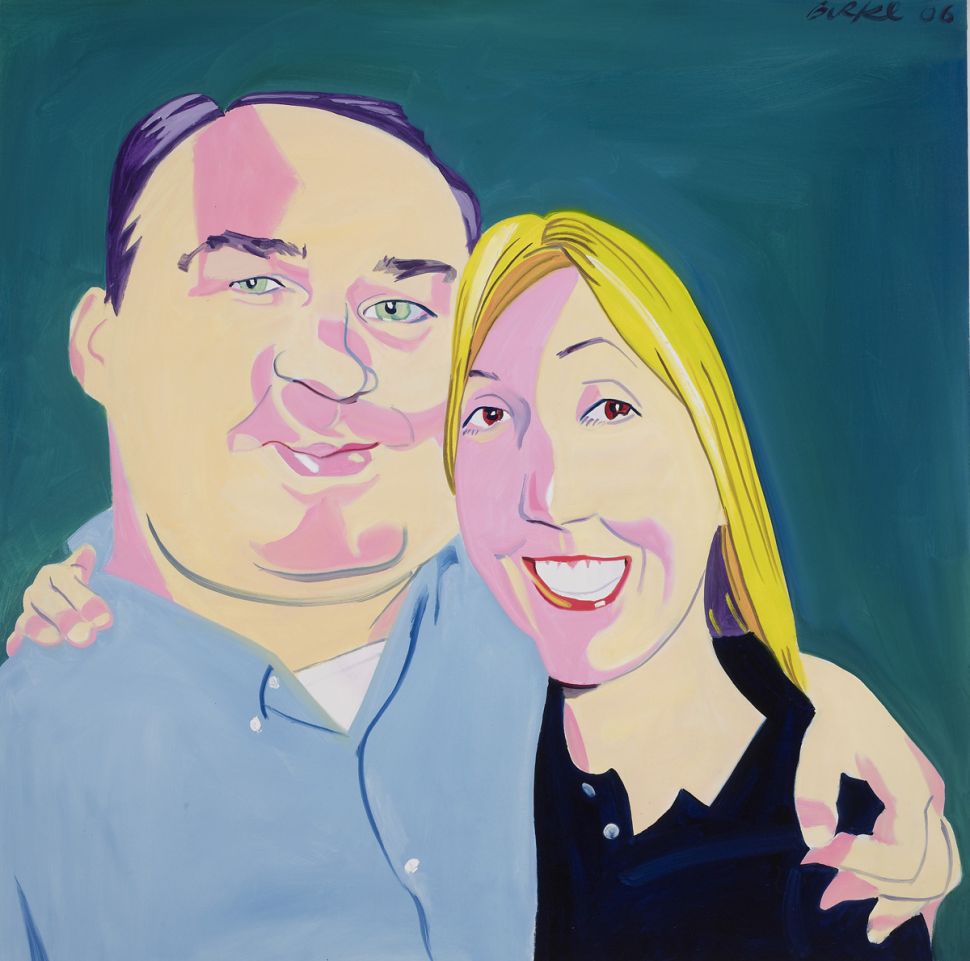