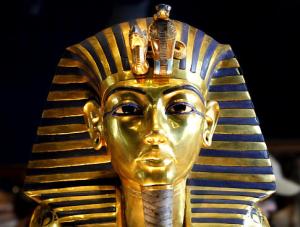 One of the world’s best known artworks and antiquities relics, the golden mask of Tutankhamen, has apparently been damaged in a repair at the Cairo Museum.

The boy ruler’s beard broke off or became loose, according to the Associated Press, which spoke to three conservators at the Museum on the condition of anonymity. It was fixed, quickly, by epoxy glue, in a repair visible to the naked eye, according the conservators. They described the repair as something of a rush job that left scratches on the masterpiece.

According to one prominent New York restorer, who has worked on artworks displayed at some of the city’s top museums, epoxy repairs were sometimes done decades ago, but are unheard of now when the trend is to make only repairs that are reversible, as “there are trends, and always new materials, in restoration.”

Tutankhamen ruled in the 18th dynasty, dying in about 1327 B.C., at age 18 or 19.  In 1922, his tomb—KV62, a phrase still said by Egyptologists with awe—was found, its spectacular contents intact. Egyptomania gripped the West, and the legend of Tut was aided by the so-called “Curse of the Pharoahs:”  Illness struck several people who excavated the site, but whether it was bacteria or posthumous royal fury is still undetermined.

Decades later, in a blockbuster dreamed up by Richard Nixon in a cold war swipe at the Russians (according to the letters of former Metropolitan Museum director Thomas Hoving), those treasures toured the U.S.

The Tut exhibition, which was on display at the Metropolitan Museum of Art in 1978, among other institutions, broke all existing records for museum attendance and is considered by many to be the first modern museum blockbuster. In recent years, the mask has never been lent over concerns it was too valuable to leave Egypt. 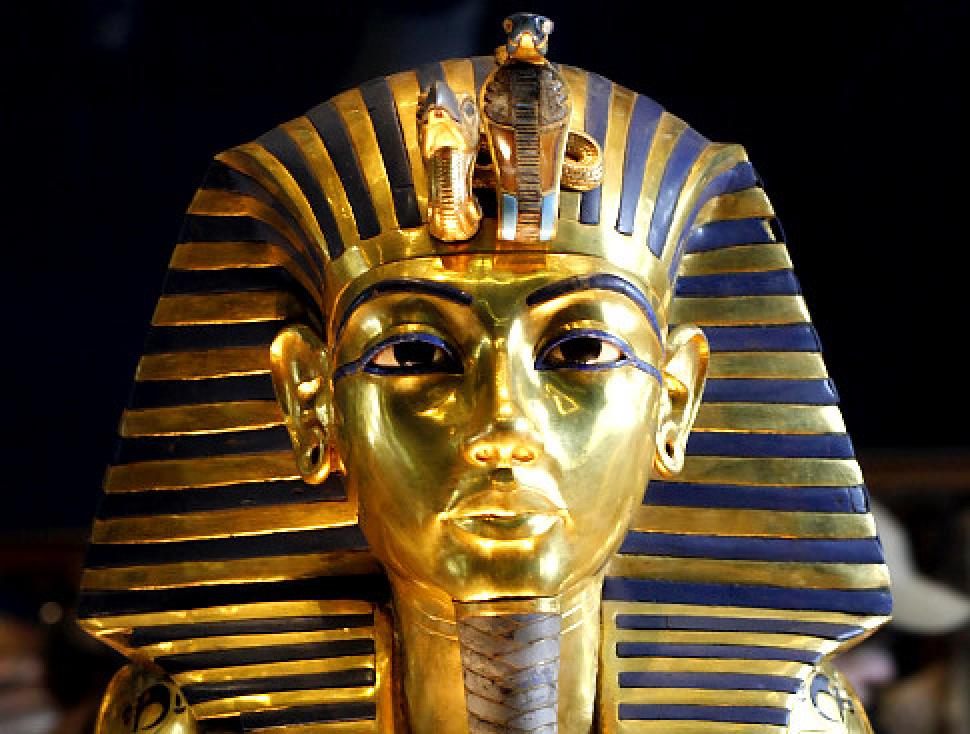