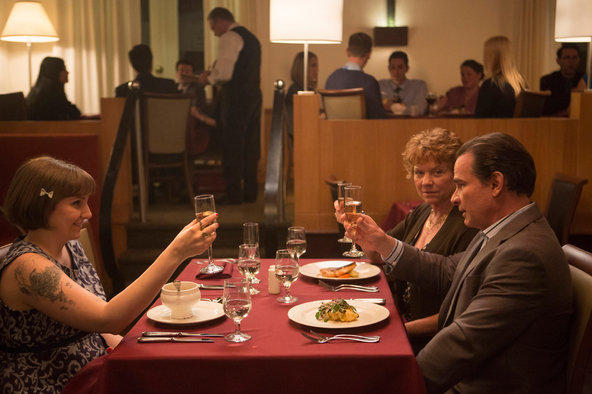 I’ve been covering the show GIRLS for The New York Observer for four years. It was the first show I recapped for the newspaper, and one that I felt closely aligned with, in spirit. Hannah Horvath was my spirit animal: I too had graduated from Oberlin College with a degree in maybe not understanding how the world worked, vis-a-vis getting writing jobs in New York City and making a go of it.

But after the premiere of the fourth season over the weekend, I realized something: I may not have the heart to recap GIRLS anymore. And what’s more, I don’t know if it’s still necessary to critique these type of shows on a week to week basis.

No, it’s not because of Marnie’s “Jazz brunch” and the terribleness that ensued after Pal (Danny Strong) and his brigade of the “lazy bulimics ever” ruined Dezi and Marnie’s first public gig. It’s not because Natasha Lyonne didn’t know how to pronounce “unconscionable” when screaming at Jessa, or the amazing “us vs. them” speech about the “generation” five years younger than she was. (I will miss Dottie, however.) It wasn’t about that overlong hug of Shoshanna and Ray, or the amazingness of Adam dressing as the wrong kind of biker for an audition, or Elijah telling Marnie to grow some fucking stones, like Lady Gaga or Judy Garland. (Only one of whom died from all that pressure of public performance.)

No, it was, in the end, all about Hannah. Of course. It was because I don’t think I could go through another season of unnecessary confrontation and emotional hostage-taking of the character who keeps going two steps forward before falling three steps back, and then off a cliff, before having an anvil dropped on her head. Hannah’s grown as a character, but not by enough to not back a vase in her luggage before sitting on it. And that’s just breaking my heart.

Which is not to say that we’ll be steering clear of GIRLS altogether: rather, that as tvDownload continues to expand and grow in different directions, we’ll be focusing less on the “recapping” structure and more on doing deep-delve analysis on particular issues or topics, as well as our traditional program guides, fan fiction, interviews, and etc. Many shows will remain in our typical recap format, but we’ll also be branching out–going out of our comfort zone, if you will–to more substantial, long-vision views of certain programs that can’t really be encapsulated in a traditional recap structure.

Which is all to say: if something next week on GIRLS warrants a deeper look, or a first-person essay in the form of our own submissions to the Iowa Writers’ Workshop (oh fingers crossed!), than we’ll be happy to write 500 words or so. But not just because it exists. 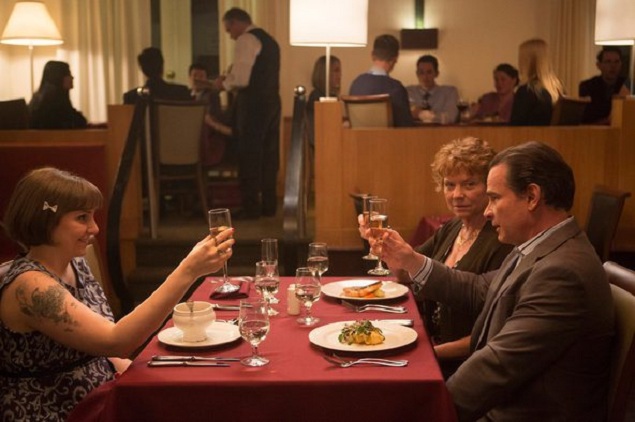