If you get your movies through torrenting, you typically have to deal with shaky hidden camera uploads if you want to see something that’s currently in theaters. That is, until Academy Award Nomination season.

A handful of DVD screeners that were made for Academy Award consideration have leaked to torrenting sites in their high-res, sometimes Blu-ray quality glory. The screeners—many of which are still in theaters—were provided by three different primary sources, according to TorrentFreak.

This happens just about every year around this time, and is a total smorgasbord for pirates. The new Hobbit movie has already been downloaded over 500,000 times.

The movies so far include:

As for where exactly to get the torrents, you’re on your own. The Pirate Bay, the world’s most popular and visible home for nabbing torrents, was recently taken down by a Swedish Police raid—though it may come back if their eerie countdown timer is to be believed.

And for those of you who are just joining us from the 20th century: No, this was not North Korea. Most likely, it was just a handful of generous souls who happen to be members of the Directors Guild. 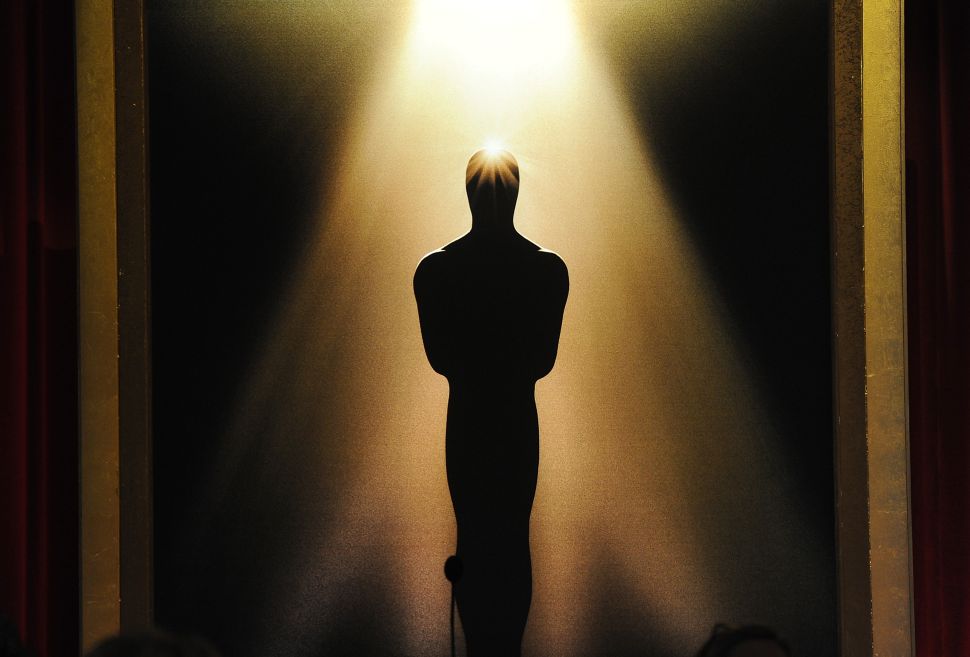