They hype around Super snow storm Juno may have been anti-climatic but the city is paying for the party. A new city comptroller analysis found the average cost to clear the snow off the streets of New York City averaged out at $1.8 million per inch. The money is being spent on overtime, fuel and maintenance to clear the eight inches of snow. Thanks Juno. (DNAinfo)

An uptown renovation job just got a whole lot more expensive. Harold Hirsch, a disabled Upper West Side tenant, has sued his landlords for $5 billion over claims he was trapped in his apartment during four years worth of renovations. Mr. Hirsch said his landlords lied to the city about the building being empty in order to start renovations. (NY Daily News)

Brandon Stanton, the man behind the popular photo project Humans of New York, has helped raise more than $1 million to send Brooklyn sixth-graders to Harvard on a school trip. Using his online influence, Stanton raised the funds in less than five days after being inspired by Nadia Lopez, the principal of Mott Hall Bridges Academy, Brownsville. (Daily Intelligencer).

The city has awarded a machete-wielding man $5 thousand in settlements. The Brooklyn man pleaded guilty to menacing a police officer after waving an 18-inch blade before being shot by officers in 2010. Police sources are concerned the payment was $5 thousand too much. (New York Post)

Bronx Assemblyman, Carl Heastie’s is one step closer to becoming the first African-American speaker. The race to find a new Assembly Speaker is on after disgraced Sheldon Silver, with the Brooklyn Democratic Party expected to back Mr. Heastie, according to sources. (The Observer) 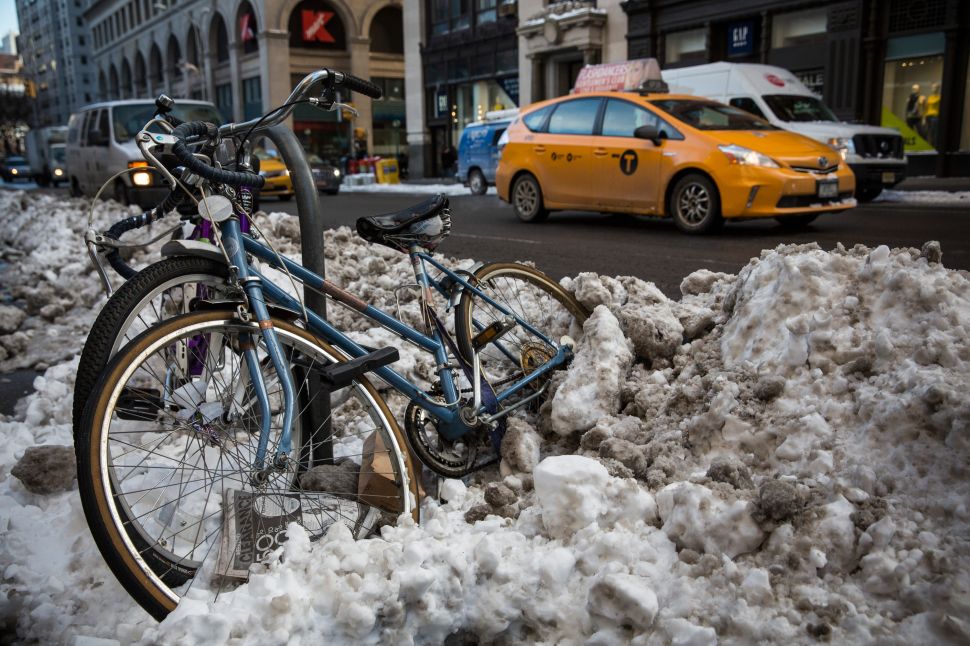