The Observer editorial board got its wish–the Port Authority has decided to keep overnight PATH service on weeknights. The idea to suspend service had been proposed last month, but was met with widespread criticism since the PATH is one of only four mass transit systems in the nation that operates 24 hours a day. Senate President Steve Sweeney said the decision was “a victory for the…low-wage workers and young people who rely on the line as their principal mode of transportation.” (New York Post)

Mayor de Blasio is close to an agreement with city rabbis on circumcision regulations. The rule would address metzitzah b’peh, a Jewish custom in which the rabbi performing the circumcision sucks blood from the incision with his mouth; several children developed herpes infections after the ritual was performed on them. The administration’s new rule would help better educate parents about the ceremony’s health risks, while respecting orthodox families’ right to have it done. Mayor Bloomberg tried to regulate the practice by having parents sign a consent form, but his efforts were largely unsuccessful. (New York Times)

The owner and chief pilot of Jersey Shore Aerial Advertising, which has flown the recent anti-de Blasio banners, has joined the chorus of people criticizing the mayor. Ashley Chalmers, normally a purveyor of aerial marriage proposals, says he tries to “stay neutral,” but in this instance “you have to side with the NYPD.” The wannabe Lindbergh is also disappointed that the mayor is “undermining the people that are being paid to protect” the city. (Daily News)

Juliette Borghesan, a 15-year-old girl recovering from pneumonia, found an unwelcome message on the Umami Burger takeout box her dad brought home for her–a note scribbled on the side reading “Trash Like You.” The box had formerly been used to hold garbage. The man who wrote the heinous phrase contacted the family to apologize and said he had been fired from Umami because of the mean message. Ms. Borghesan’s father said the worst part of the ordeal was the fear that his sick daughter had gotten even sicker after eating from the rancid box. (DNAinfo)

A pair of Brooklyn teens are in court today after trying to rob a man at gunpoint, but weapons possession is not among the charges–the boys actually used an old long-barreled, black-powder pistol. Their intended victim was unmoved by the “pirate movie prop,” which had no gunpowder in it. After the failed stick-up, the two wannabe toughs hid behind a rack of coffee cups in a Dunkin’ Donuts, where they were subsequently caught. One boy’s mother is defending the pair, saying they come from “normal” families. Right. (Gothamist) 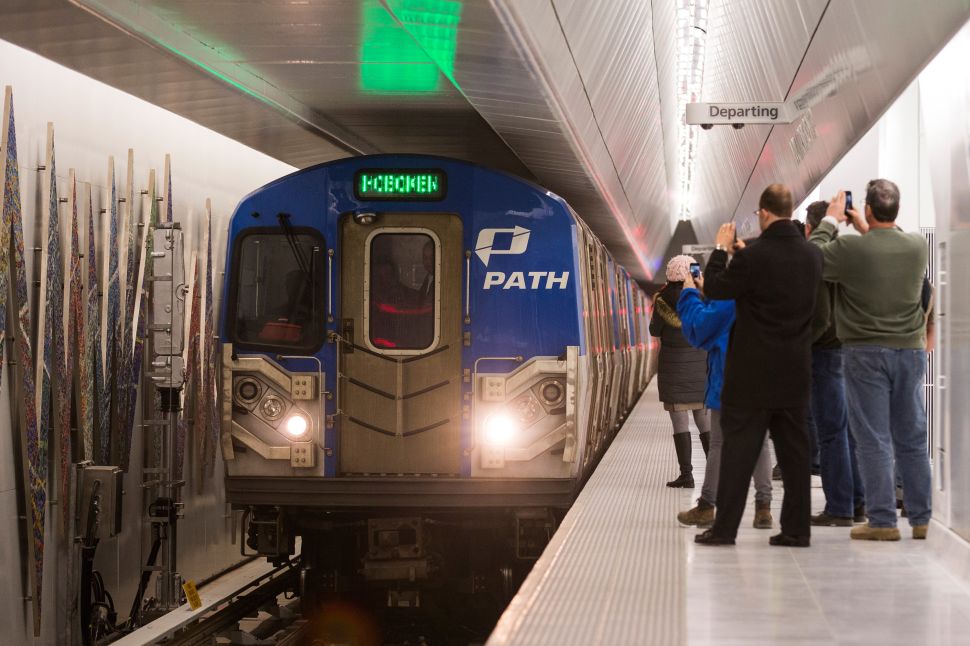