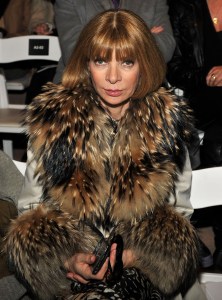 Anna Wintour is one of the New York notables on the DNC fundraising committee.

Brooklyn is pulling out all the stops in its bid for the 2016 Democratic National Convention. The mayor’s office has chosen 10 people to lead a fundraising committee for the convention, which would also be in charge of organizing events and coordinating with the DNC. Vogue editor-in-chief Anna Wintour and Napster creator Sean Parker are among the New York notables on the committee. Debbie Wasserman Schultz, the chair of the DNC, is visiting the city today to tour the Barclays Center (the proposed convention site), along with city hotels and infrastructure. A final decision about the host city is expected within the next two weeks; Philadelphia and Columbus, Ohio are the other two cities in the running. (DNAinfo)

Brooklyn’s convention bid may already be doomed, however, and it’s all Sheldon Silver’s fault. Mr. Silver’s ouster from the State Assembly on corruption charges does not send “the right message,” according to a Democratic Party officer. “It’s not the image that the Democratic Party would want to cultivate.” Silver’s arrest could also lead to more positive changes, such as ethics reforms in Albany and the legalization of mixed martial arts–New York is the only state where MMA is illegal. (Daily Intelligencer)

Michael Waithe of Brooklyn has finally been cleared of a burglary charge from 1987. A Barbados native, Mr. Waithe was working as a security guard at a Brooklyn apartment complex when a woman claimed she saw him steal some items from one of the units. Despite a lack of physical evidence, Mr. Waithe was convicted and spent 18 months in prison. He asked this fall that his conviction be reviewed, and it turned out no crime had ever been committed. The witness had accused Mr. Waithe because she did not like him and thought he stole her car. (New York Times)

The NYPD has been cracking down on cyclists since two pedestrians were struck and killed by bikers in October. The Central Park Precinct issued 928 bicycle summonses last year, an increase of 331 percent over 2013. The speed limit within Central Park has also been lowered to 20 mph, effectively prohibiting recreational riders. At a hearing on the issue last night, one biker said “The message is that cyclists who are riding for exercise are not welcome.” (Gothamist)

Shake Shack is burning up the stock market. The popular burger chain debuted on the New York Stock Exchange this morning, and food trucks were handing out free breakfast sandwiches and burgers on Wall Street throughout the day. But diners weren’t the only ones cheering–brokers marveled that the stock, which raised $105 million in its IPO, more than doubled its value from $21 to $52.50 right after the opening bell. By mid-afternoon the price had slightly dipped to $48.08 per share. (Daily News) 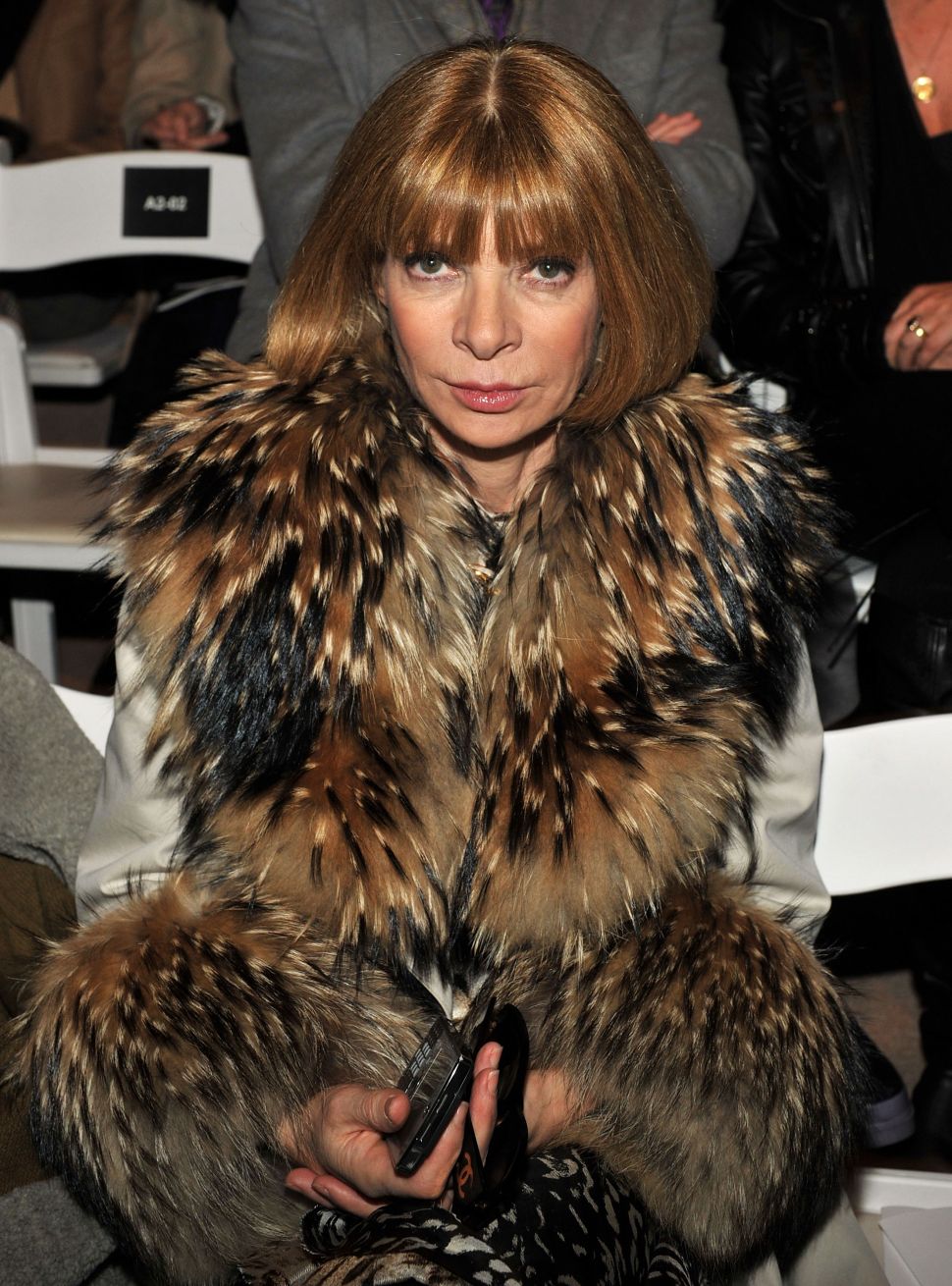