Talk about pitchers and catchers: An alleged former mistress of Brian Cashman is suing the Yankees general manager because he allegedly hacked her emails and conspired with her mother to get her admitted to a mental institution. Louise Meanwell had a 10-month affair with Mr. Cashman because she thought he would leave his wife for her. When she found out he had another mistress, she threatened to go public. Mr. Cashman allegedly used a foreign IP address to get Ms. Meanwell’s contacts off her computer, called her mother and asked for help committing her so she would stay quiet. (New York Post)

The City Council is considering legislation that would require a doctor to be present at all youth tackle football games to monitor concussion risk; a doctor or athletic trainer would also have to be present at full contact practices. Doctors would be on the sidelines or on call via iPad. Helmet data recorders would also be used to monitor the severity of hits. Youth football players are even more vulnerable to concussions than their NFL counterparts; legendary coach Mike Ditka said that for young players “the risk is worse than the reward.” (CBS New York)

Be careful what you post online: A Brooklyn teen is wearing a frowny face after being arrested for making emoji-laden threats against cops on his Facebook page. On Jan. 15 Osiris Aristy posted emojis of a police officer and guns with the caption ““N—- run up on me, he gunna get blown down.” Besides these cartoon threats, cops also found pot and a gun in Mr. Aristy’s apartment; they were tipped off by one of his Facebook pictures, in which he had a pistol and a blunt in his waistband. Mr. Aristy was arraigned on charges of making terrorist threats, among others. (Daily News)

Juilliard graduates are no longer doomed to flip burgers after graduation. The school announced today that it had received a $5 million gift to create a Center for Career Services and Entrepeneurship. Business skills and arts management courses will be added to the Juilliard curriculum. Students will also be able to get help with public speaking and networking, and be eligible for career advancement grants. The center, gifted by Juilliard trustee Michael Marks and his wife Carole, will be named for Mr. Marks’ late brother Alan, a pianist who graduated from Juilliard in 1971. (New York Times)

Staffers at Bon Appétit are turning up the heat in their new 1 World Trade Center office. They set off the fire alarms for an hour yesterday after burning sage in the building. Condé Nast sources said nothing was out of the ordinary because the building has been conducting regular fire drills. However, at the time of the blaze Bon Appétit executive editor Christine Muhlke tweeted “Sage burning in the new WTC offices sets off fire alarms for an hour. #worthit.” The tweet was quickly deleted. (Page Six) 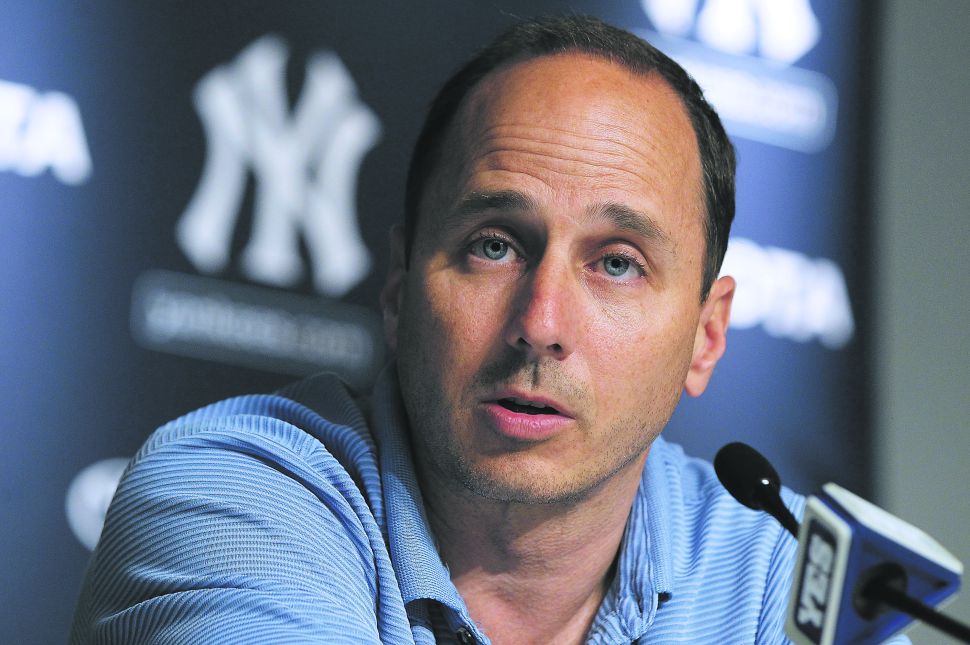