The NYPD could soon be wearing new bulletproof vests after the City Council announced a new budget proposal for $7.3 million to replace existing vests today. The budget proposal would fund 10,000 vests costing $600 each. Announcing the proposal, Speaker Melissa Mark-Viverito said it was a City Council priority to ensure police officers have the most up-to-date protection. (Observer)

The NYPD may be back to passing out parking tickets at the drop of a hat but the recent police slowdown may have come at a greater cost. It is estimated the City has lost $5 million due to a decrease in fines over the two week police slowdown. The New York Times reports “the number of parking tickets issued was down over 90 percent from the same period the year before.” (New York Times)

A New York City man accused of killing his wealthy father on Jan. 4 could still inherit his part of the family’s $1.6 million fortune. The will of Thomas Gilbert, Sr. says his son, Thomas “Tommy” Gilbert Jr., 30, is entitled to receive quarterly payments of his trust fund until he’s 35 before receiving the remaining amount left in the account. Mr. Gilbert Jr. allegedly shot his father with a .40-caliber Glock after his weekly stipend was cut from $400 to $100 a week. (New York Post)

An assault suspect momentarily relieved himself of his arrest after convincing police to let him use a toilet in a Greenwich Village building Wednesday evening. The suspect used his knowledge of the building to escape out a second door of the bathroom. Police rearrested the unidentified suspect 10 minutes later after found a few blocks away wearing only sweatpants and handcuffs. (New York Post)

A Queens woman with her pantyhose in a twist is suing a stocking manufacture after she was left feeling sexually unsatisfied by wearing their product. Meng Wang bought the tights after seeing an advertisement that led her to believe she would have an “orgasmic” experience while wearing the product. Ms. Wang’s argument is that the advertisement portrayed women having improved “overall psychological and bodily comfort.” (Gothamist) 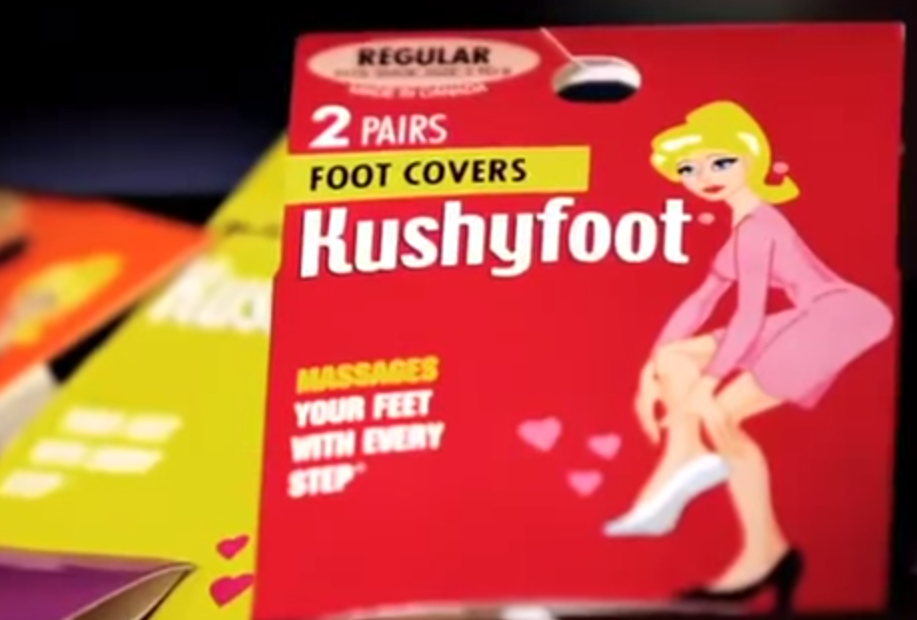