The NYPD is costing the city an estimated $10 million dollars per week since the slowdown began in December. Budget estimates warn that if the slowdown continues, the effects on the city’s budgets will become more substantial. In the days between Dec. 29 and Jan. 4, only 1,191 parking summonses were distributed—a significant decline compared to the 16,008 summonses that there given during the same period of time last year. (New York Post).

Governor Cuomo may be trying to undercut Mayor de Blasio again, revealing his plans to step in to help with the city’s police issue. Up until now the governor has remained distant from the tensions between City Hall and the NYPD, however in recent weeks Mr. Cuomo has indicated his hopes to establish new reforms that will prevent the situation escalating further. (Capital New York)

The week’s frigid temperatures have been especially welcoming to two New Yorkers. Betty and Veronica, 600-pound grizzly bears who were living in the Bronx Zoo, made their debut at the Central Park zoo today. Reporters watched with envy, as the 18-degree weather had no affect on their warm and furry coats. (New York Times)

A New Jersey man is suing Craigslist after a post claimed he had cheated on his girlfriend. John Goullet, 53, is demanding to know who’s the snitch. Mr. Goullet insists that he is not cheating on his girlfriend of three years, Theresa Olguin, and claims that the accusations are “false and malicious.” Even if he did cheat, his mammoth efforts to cover up the lie are, at the very least, impressive. (New York Post)

Yet another New York music venue is in danger. The Cake Shop, an “adorable bakery/bar/music venue/record,” will soon be out of business if no one steps in to help—the storeowners are feeling the pinch when it comes to rent and and have subsequently run out of money to cover other costs. Located in the Lower East Side, The Cake Shop has featured bands such as Vampire Weekend and the Dirty Projectors over the years, and is just one of many small venues forced to shut their doors in recent months. The shop is looking for a hopeful investor who sees the true treasure that lies within the store. (Brooklyn Mag) 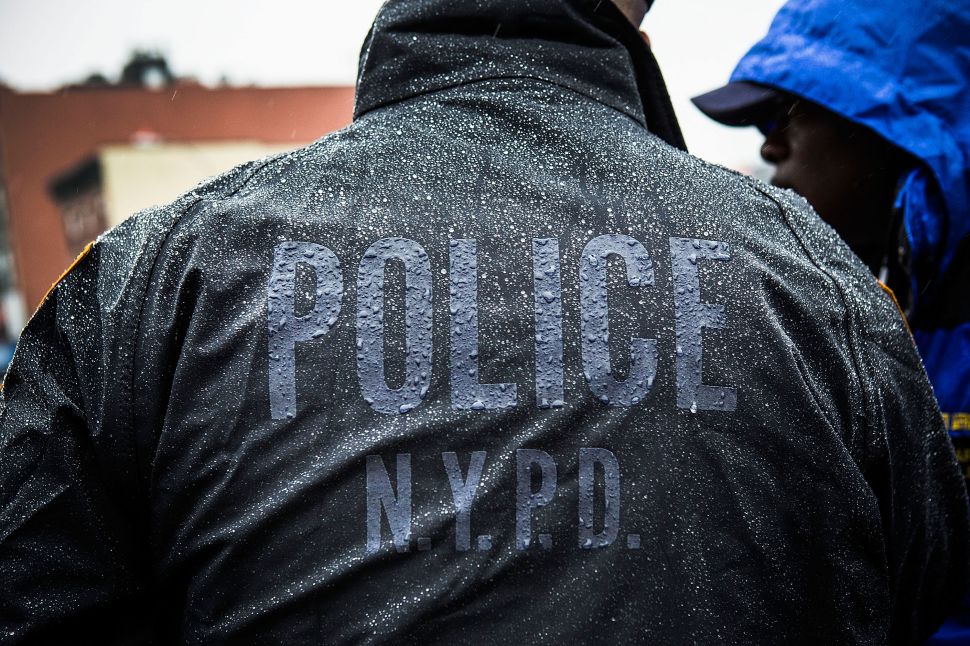