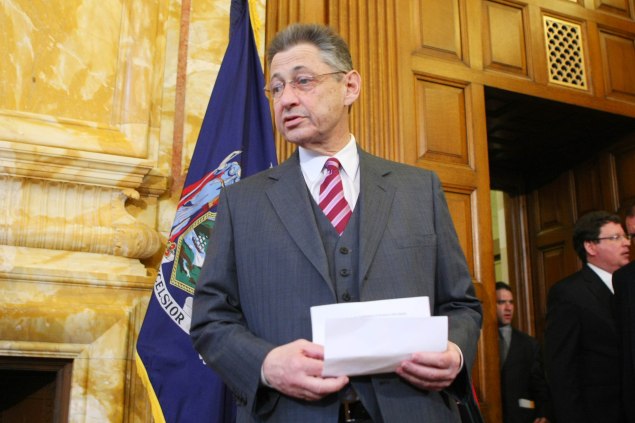 New York Assembly Speaker Sheldon Silver was arrested in Lower Manhattan on federal corruption charges in the early hours today, after he surrendered to agents with the Federal Bureau of Investigation at 26 Federal Plaza. The 70-year-old politician stands accused of using his office to line his own pockets with millions of dollars and has been charged with five counts of wire fraud, mail fraud, conspiracy and extortion–detailed in a lengthy 35-page criminal complaint filed by U.S. Attorney Preet Bharara. The complaint alleges that the Democratic leader and powerful Albany politician lied about his outside income and collected over $6 million in “undisclosed bribes and kickbacks” from private law firms. (Observer)

The MTA voted for a series of fare and toll hikes that chairman Thomas F. Prendergast called modest and necessary. The increase will raise the base fare on subways and buses by a quarter, bringing the cost for a single ride to $2.75. Monthly MetroCards will now cost travelers an extra $4.50, and tolls on nine major MTA bridges and tunnels will increase by another 4 percent. The new fares will take effect on March 22, much to the chagrin of city commuters who have grown tired of routine hikes as the MTA looks to boost long-term revenues to fund citywide infrastructure improvement. (New York Times)

Notorious Bigfoot hunter Carmine (Tom) Biscardi is hot on the trail of the mythical Sasquatch with plans to launch a startup to continue the search. Mr. Biscardi unveiled plans to raise $3 million from selling stock in his Bigfoot Project Investments, but Wall Street experts and Bigfoot skeptics are not holding their breath. In 2008, Mr. Biscardi made headlines after he falsely reported finding Bigfoot’s carcass, which turned out to be a gorilla costume stuffed with animal parts and a set of teeth. (Daily News)

January isn’t yet over and shootings in the city are already up by 19 percent, according to the NYPD. 5 people were slain in unrelated homicides across the five boroughs on Tuesday, Jan. 20, marking the worst day of violence since July when 7 people were gunned down in a single 24-hour period. NYPD Deputy Chief Kim Royster blames the weather as a possible contributing factor, and Chief of Detectives Robert Boyce believes the homicides are unrelated to the recently reported slowdown in arrests. 62 shooting deaths have been reported in 2015, but New Yorkers should take heart as overall crime in the city is down nearly 15 percent from this time last year. (New York Post) 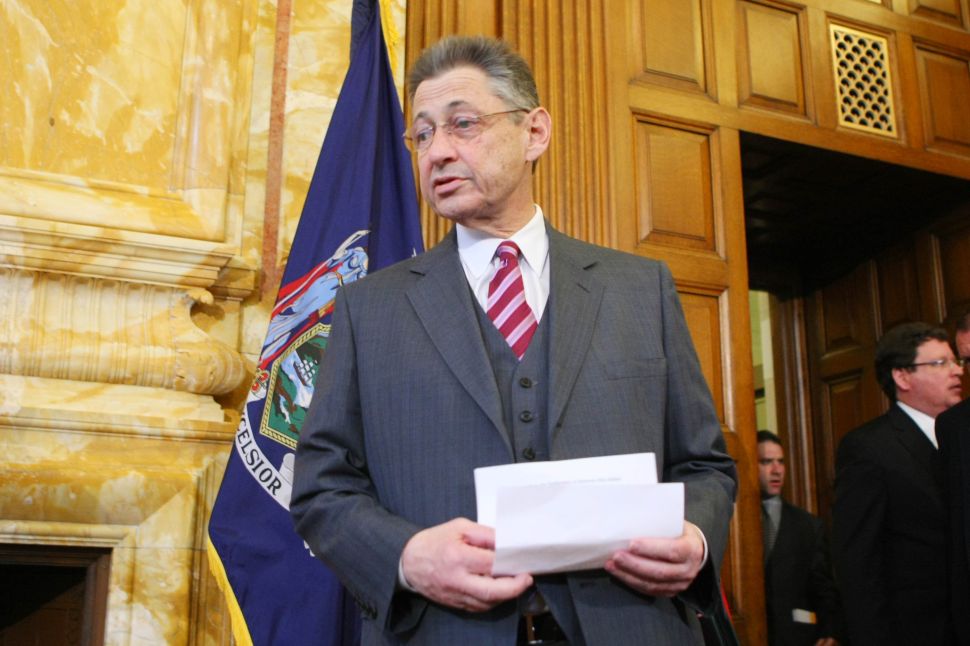