This New Year’s Day, we reported the first instance of a sketchy Airbnb host installing security cameras to secretly film their guests. Now, we know the full story behind the guests’ spoiled holiday, as well as Airbnb’s response.

The Montreal apartment was rented to eight people from Waterloo, Ontario, including six men and two women, who were all on a trip together to celebrate the New Year. On New Year’s Eve, the woman who made the listing found this Dropcam camera in the bedroom where she was staying with her boyfriend:

After searching the rest of the house, they found two more cameras—one in the kitchen in a similar mesh box, and another in the living room under the television, in a backpack that had a small hole torn in it for the camera to peer out.

According to one of the guests, if the cameras were, in fact, streaming or recording before they were discovered, “at least two” of the guests were caught naked on camera.

The owner was not present, and told the guests that he was in Mexico.

The group contacted Airbnb at 2 p.m. EST on Friday, and Airbnb told the group that a full investigation is under way. Airbnb spokesperson Jakob Kerr told Betabeat:

We expect all of our hosts to respect the privacy of their guests. We have suspended this listing and host from Airbnb while our Trust and Safety team investigates, and we have been in contact with the guests to issue them a full refund and provide them with our support.

Secretly filming guests is against Airbnb’s host policies—policies Airbnb added after we pointed out that they didn’t, at first, exist. Their privacy section tells hosts:

Always be mindful of your guests’ privacy. Fully disclose whether there are security cameras or other surveillance equipment at or around your listing. Make sure you are aware of and comply with applicable federal, state, and local laws.

As for whether or not the host broke the law, it’s totally unclear. In both the U.S. and Canada, hotel rooms afford a legally protected expectation of privacy, but Airbnb rooms exist in a grey area between hotel room and private residence. We may not know if secretly filming guests is illegal until a case is actually tried.

Airbnb didn’t tell Betabeat, or the guests, whether or not they have contacted local police. 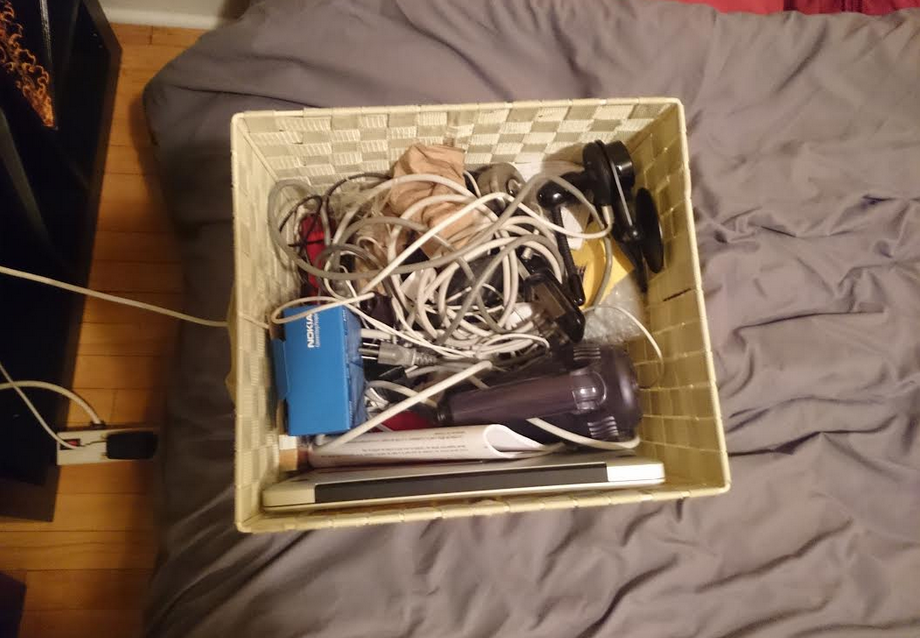