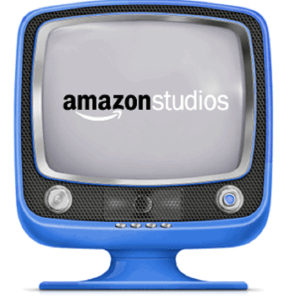 Fresh off a first-ever Golden Globes win for Transparent and the announcement that they notched Woody Allen’s first TV show, ever, Amazon has dropped another bombshell of news available to stream right after this sentence is over. Amazon Studios announced that beginning in 2015 it will acquire and produce around 12 original films per year. The plan right now is for Amazon’s original movies to air first in theaters, then just 4 to 8 weeks later on Primer Instant Video.

This move into movies will be spearheaded by producer and indie filmmaker Ted Hope. Mr. Hope co-founded the production company Good Machine, which was responsible for films such as Crouching Tiger, Hidden Dragon, Hulk and Adaptation.

“We look forward to expanding our production efforts into feature films,” Amazon Studios VP Roy Price said in a statement. “Not only will we bring Prime Instant Video customers exciting, unique, and exclusive films soon after a movie’s theatrical run, but we hope this program will also benefit filmmakers, who too often struggle to mount fresh and daring stories that deserve an audience.”

Netflix, Amazon’s peer and we can only assume sworn enemy, recently announced a similar foray into original movies that includes a four-picture deal with Adam Sandler. Netflix’s first original film is slated to be, funny enough, an August sequel to the Good Machine-produced Crouching Tiger, Hidden Dragon. There are no specifics on titles, dates even genres from Amazon regarding its original film content.

Until then a new original pilot season, where Transparent got its start, is underway on Amazon and The Man in the High Castle is awesome. So there’s that. 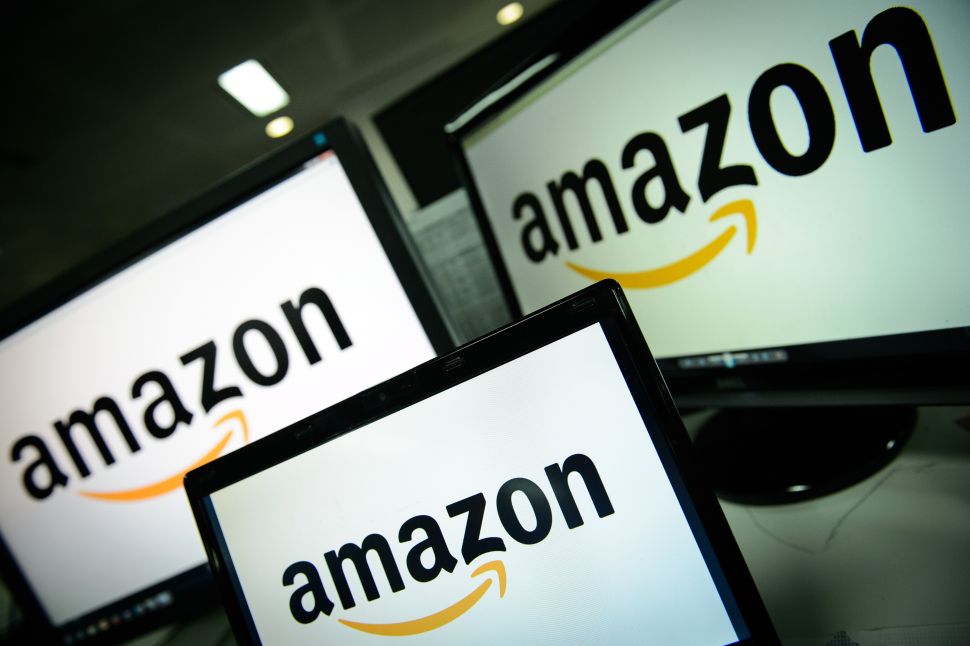