New York Times editor Amy O’Leary is moving to Upworthy, where she will become the editorial director. A well-respected journalist and digital enthusiast, her hire seems to signal a more serious direction for the feel-good viral content company.

Ms. O’Leary, who was named digital deputy editor for the Times’ international desk in October and has held a number of posts at the paper, was one of the authors of the Times‘ innovation report, which was leaked by BuzzFeed in May.

“Here’s the simple reason why I decided to leave my amazing job at The New York Times to come here: The world needs as much attention as possible on the stories that matter most,” Ms. O’Leary wrote in an Upworthy blog post about the hire. “Whether that’s climate change, income inequality, health or immigration, I’ve always found the greatest challenge in journalism has been figuring out how to make those kinds of stories, which some people might glaze over, as compelling as when the next Beyonce album drops.”

Ms. O’Leary, who in even casual conversation conveys genuine excitement about analytics and the potential for using data, has been at the cutting edge of digital innovation during her tenure at the Times. Before going to the Times in 2007, Ms. O’Leary was a producer for This American Life and other shows on public radio.

“Most important, Amy’s really built her career around the same mission as Upworthy’s: To make important stuff compelling and engaging to millions upon millions of people,” co-founders Eli Pariser and Peter Koechley wrote in a staff announcement with the quintessentially Upworthy-style headline “Why This Amazing Woman Is Joining Upworthy As Our Editorial Director.”

“What does this mean for you? Ultimately, when Upworthy’s been successful, it’s because the stories, videos, and graphics we share strike a deep chord,” Messrs. Pariser and Koechley continued. “Amy’s going to lead the charge in making that chord even more resonant, and help us move from a few powerful chords to a full song.” 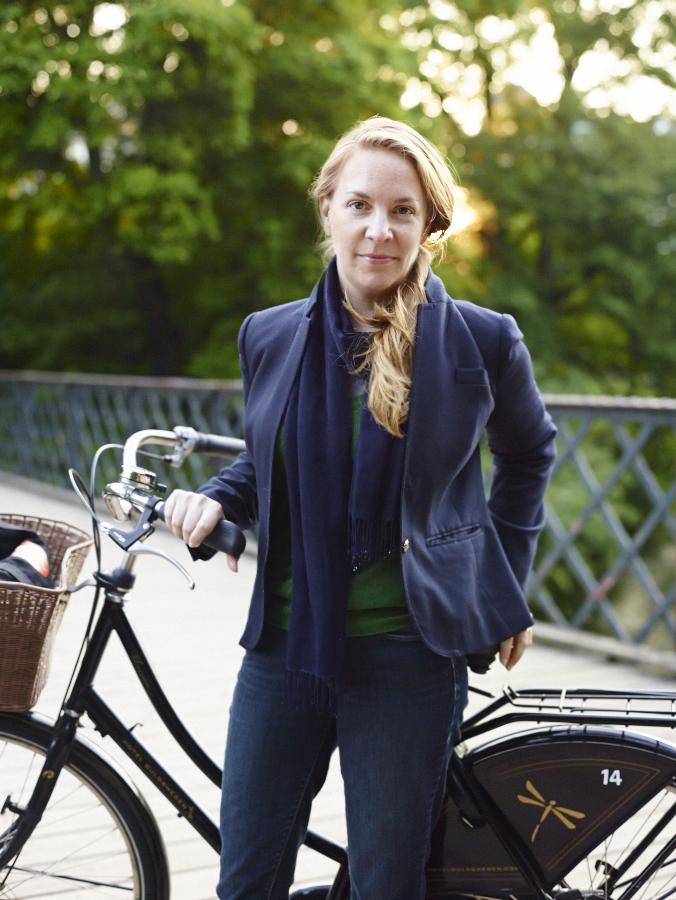