A man who set fire to his Nolita apartment building on Jan. 10, 2013, killing a neighbor, has been sentenced to 20 years to life in prison, according to the Manhattan District Attorney.

The man, 47-year-old Wei Chu Hu, who pleaded guilty to charges of second-degree murder and first-degree arson, confessed to having set multiple fires in the Spring Street apartment he shared with his wife and son because he was “stressed about family matters” and believed that his wife was cheating on him, according to court documents. Mr. Hu is said to have told someone “You die, I die, everybody dies,” before igniting two beds in his apartment with a cigarette lighter, The New York Times reported at the time.

Mr. Hu, his wife and son escaped the blaze, but the body of his upstairs neighbor, 66-year-old Renee Lea Williams, was found badly burned on a fire escape.

According to The Daily News, when a detective asked Mr. Lui how he felt about what he had done, he said that he really didn’t care either way and that he had no hard feelings, though it’s unclear if he knew about Williams’ death at the time.

“The deadly blaze took the life of one of the building’s residents as she attempted to escape and destroyed the building, rendering it uninhabitable for dozens of residents for nearly two years. This defendant will now serve a lengthy prison sentence for his devastating actions,” said Manhattan DA Cyrus Vance in a statement.

It appears that the building, at 41 Spring Street, is once again occupied, as city records show that sales for several units have recently closed in the high $900,000s. 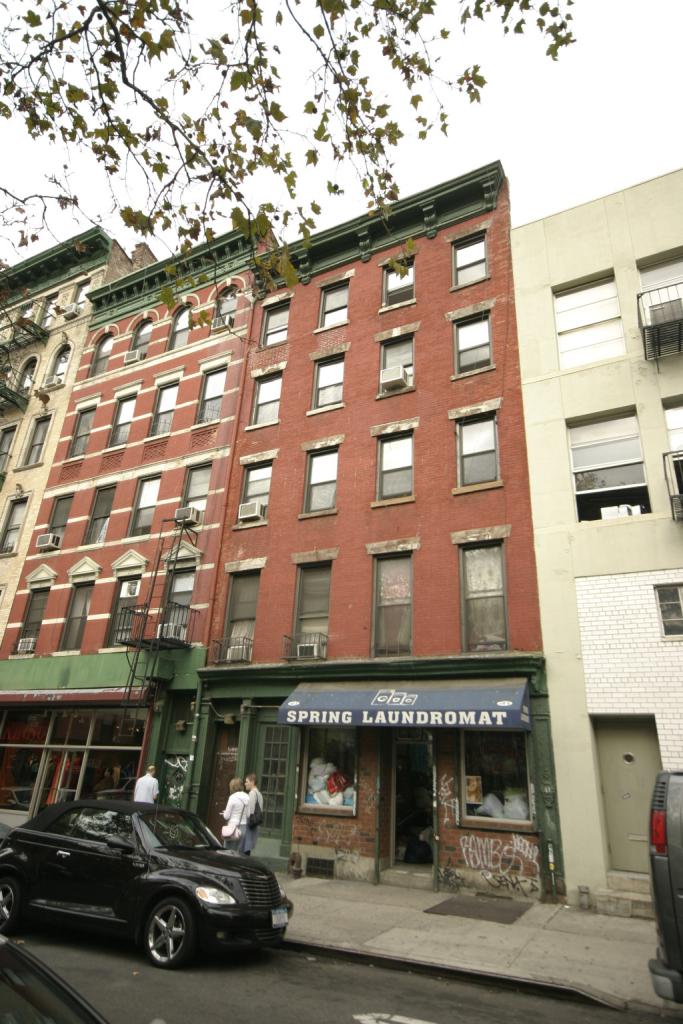